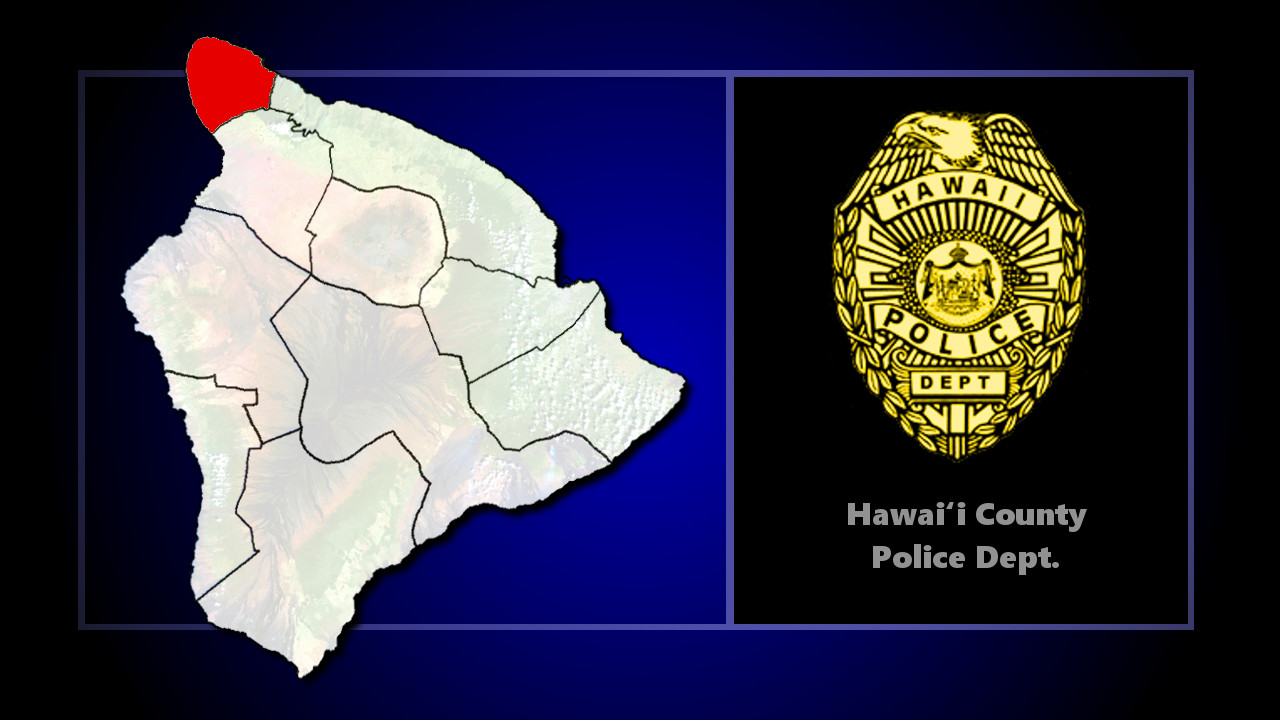 (BIVN) – A deadly crash claimed the life of a 27-year-old North Kohala man on Thursday.

On Thursday morning, the Hawaiʻi Police Department reported Kohala Mountain Road was closed between the 6 mile markers and the Hawaii Preparatory Academy campus due to a traffic accident. Police reported the road was open after 11 a.m.

Police shared the details in a later media release.

Responding to a 7:33 a.m. call, police determined that a green 2000 Honda Civic 4-door sedan heading south, (Kamuela bound, had crossed double solid yellow lines near a turn and struck a northbound red 2008 Ford F-150 pickup truck head-on.The driver of the Ford pickup truck was being operated by a 70-year-old Kamuela man. Guitang was transported to the North Hawaiʻi Community Hospital where he was later pronounced dead at 8:10 a.m.

The operator and 24-year-old male passenger of the Ford pickup truck were taken to North Hawaiʻi Community Hospital by a private vehicle. Both parties were treated for their injuries and later released.

Police believe speed is a possible factor in the crash.

The Traffic Enforcement Unit has initiated a Coroner’s Inquest investigation and is asking for anyone who may have witnessed the accident to contact Officer Justin Hooser at (808) 326-4646 ext. 229.

This is the 32nd traffic fatality this year compared to 32 at this time last year.