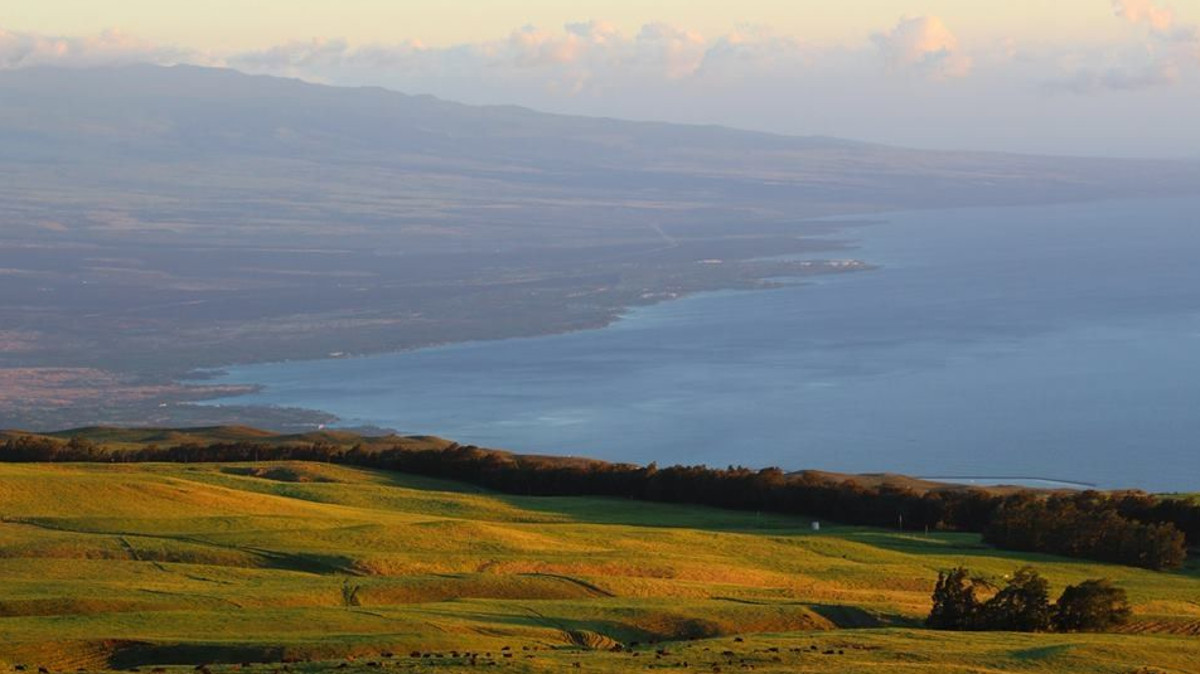 HAWAIʻI ISLAND - The State has closed the area for game bird hunting on Saturday and Sunday (December 22 – 23, 2018) due to poor road conditions resulting from recent heavy rains.

(BIVN) – An area on Hawaiʻi Island that was about to be made available for game bird hunting has been closed before it was even opened.

The Department of Land and Natural Resources Division of Forestry & Wildlife has announced the closure of the Kahua/Ponoholo Ranch Cooperative Game Management Area for game bird hunting on Saturday and Sunday (December 22 – 23, 2018) due to poor road conditions resulting from recent heavy rains.

The announcement of the closure comes two days after the state announced it would be open.

As aforementioned, the game bird hunting season will run through Sunday, January 27, 2019, with legal hunting days on Saturdays and Sundays only. The hunting area will be open from 6:30 am to 5:00 pm. All hunters must be checked out of the area by 5:00 pm as the gates will be locked at that time. During this season, the areas that are open for hunting may change on a weekly basis as cattle operations are actively taking place. Maps of available hunting areas will be handed out at the Von Holt Memorial Hunter Check Station each day of the hunt. Inclement weather may also prevent access to the hunting area. A valid hunting license and a game bird stamp are required for all game bird hunting on public and private lands. All game bird hunting is regulated by Hawaii Administrative Rules.