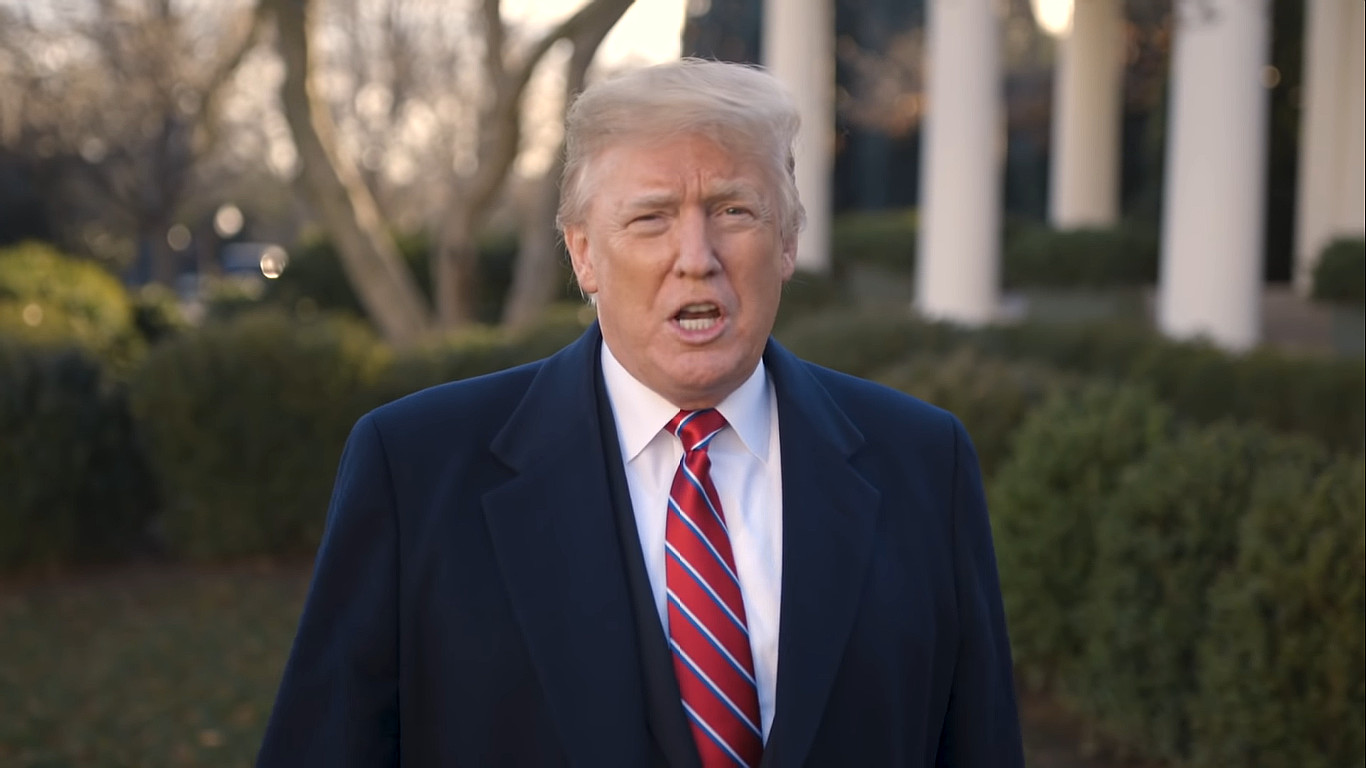 WASHINGTON D.C. - President Donald Trump tweeted that if Senate Democrats vote no today, "there will be a shutdown that will last for a very long time."

(BIVN) – A partial shutdown of the federal government seems likely, just days before the holiday season.

The House passed legislation Thursday to keep the government open, funding a wall along the border of Mexico to the tune of $5.7 billion. That measure is expected to fail in the Senate, which already approved a bill the day before that contained no money for the wall.

“The Democrats, whose votes we need in the Senate, will probably vote against Border Security and the Wall even though they know it is DESPERATELY NEEDED,” ranted President Donald Trump on Twitter. “If the Dems vote no, there will be a shutdown that will last for a very long time. People don’t want Open Borders and Crime!”

“No matter what happens today in the Senate, Republican House Members should be very proud of themselves,” Trump tweeted. “They flew back to Washington from all parts of the World in order to vote for Border Security and the Wall. Not one Democrat voted yes, and we won big. I am very proud of you!”

Trump, who tweeted “The Democrats now own the shutdown!”, earlier this month said he would be “proud to shut down the government for border security” during a televised argument with House and Senate Democratic leaders in the Oval Office.

“These last two days have felt like we’ve been on a roller coaster with @realDonaldTrump at the controls,” Hawaiʻi Senator Mazie Hirono tweeted. “The Senate did the responsible thing by keeping government running—only to have President Trump get all worked up by some right-wing loud people yelling at him on Fox News.”

If the midnight deadline arrives without a deal, federal services and employees on Hawaiʻi Island could be impacted. We will have more information as it becomes available.