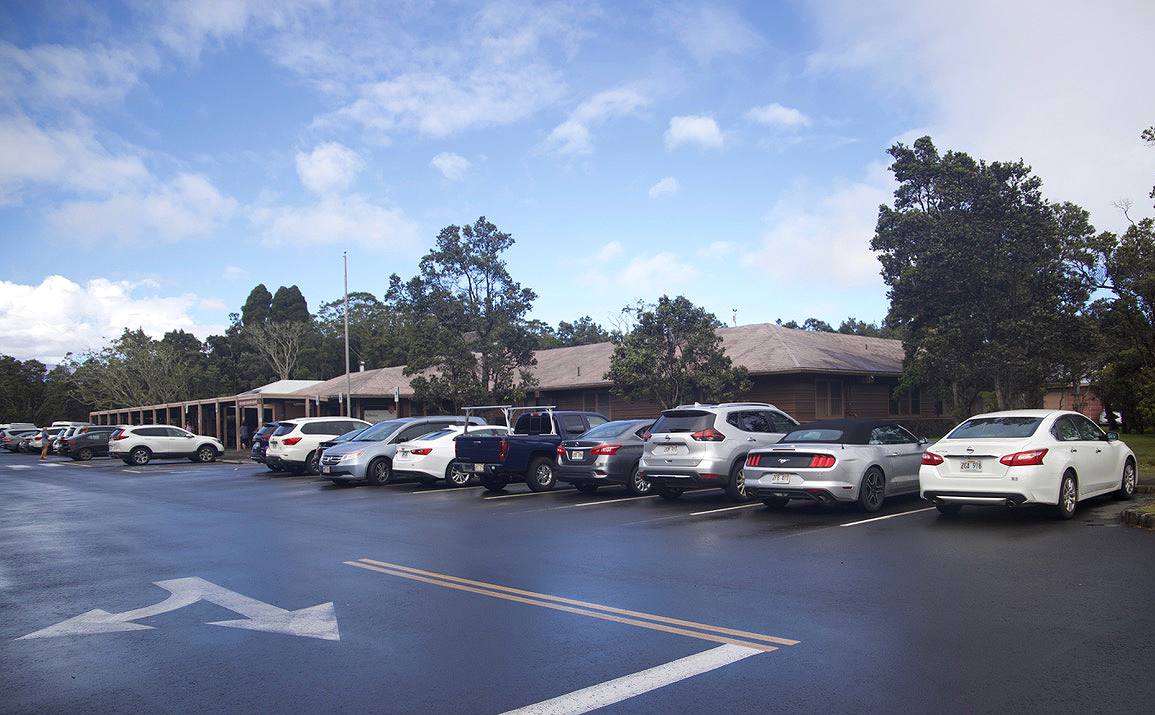 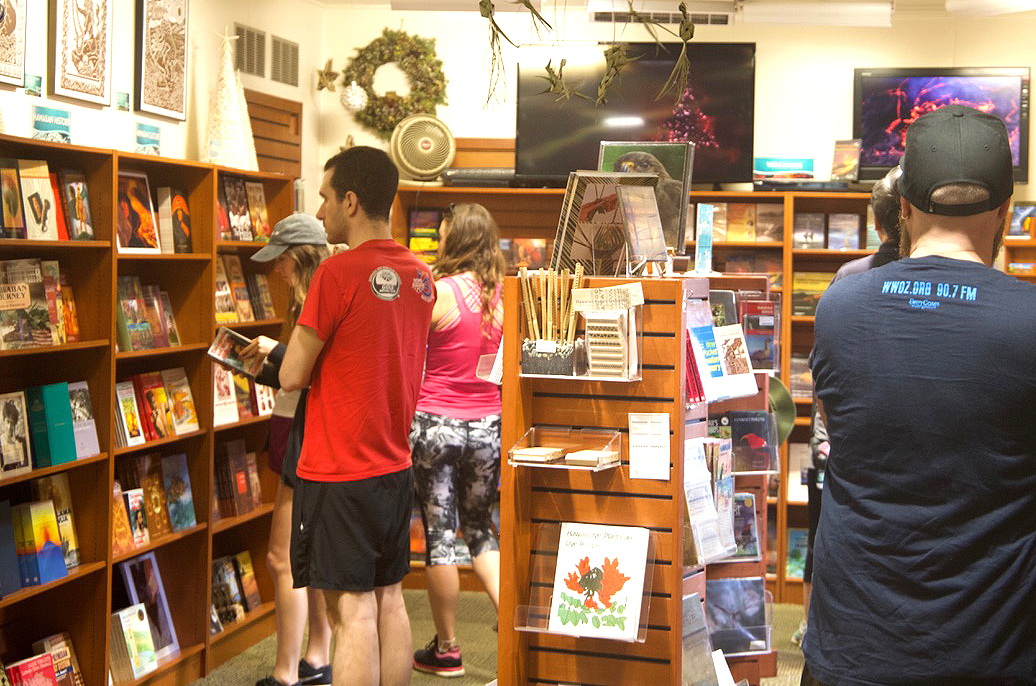 (BIVN) – Partners of Hawaiʻi Volcanoes National Park are stepping up during the partial government shutdown.

“While Hawaiʻi Volcanoes National Park is partially closed due to a lapse of federal funding, Hawaiʻi Pacific Parks Association, the park’s nonprofit partner since 1933, has stepped in to help keep Kīlauea Visitor Center open daily from 9 a.m. to 5 p.m.,” the nonprofit stated in a Thursday media release.

Hawaiʻi Pacific Parks Association staff are on site at Kīlauea Visitor Center, “providing a starting point to a safe and enjoyable visit to the park, sharing information about open and closed areas, and offering visitors the chance to shop for national park merchandise in the HPPA park store,” the release said.

Hawai‘i Volcanoes National Park issued a news release on December 21st as the federal funding lapsed, saying the park will “remain as accessible as possible while still following all applicable laws and procedures” during the partial shutdown of the federal government. The National Park Service said there would be no visitor services in the park, including public information, during the shutdown.

According to the Hawaiʻi Pacific Parks Association:

Other park partners are assisting with providing information to visitors on the KVC lanai (Friends of Hawai‘i Volcanoes National Park), and Volcano House Hotel, which itself is fully open and operational, is assisting with custodial services at KVC. The Volcano Art Center Gallery and the Kilauea Military Camp, a recreation facility for active and retired military, also remain open.