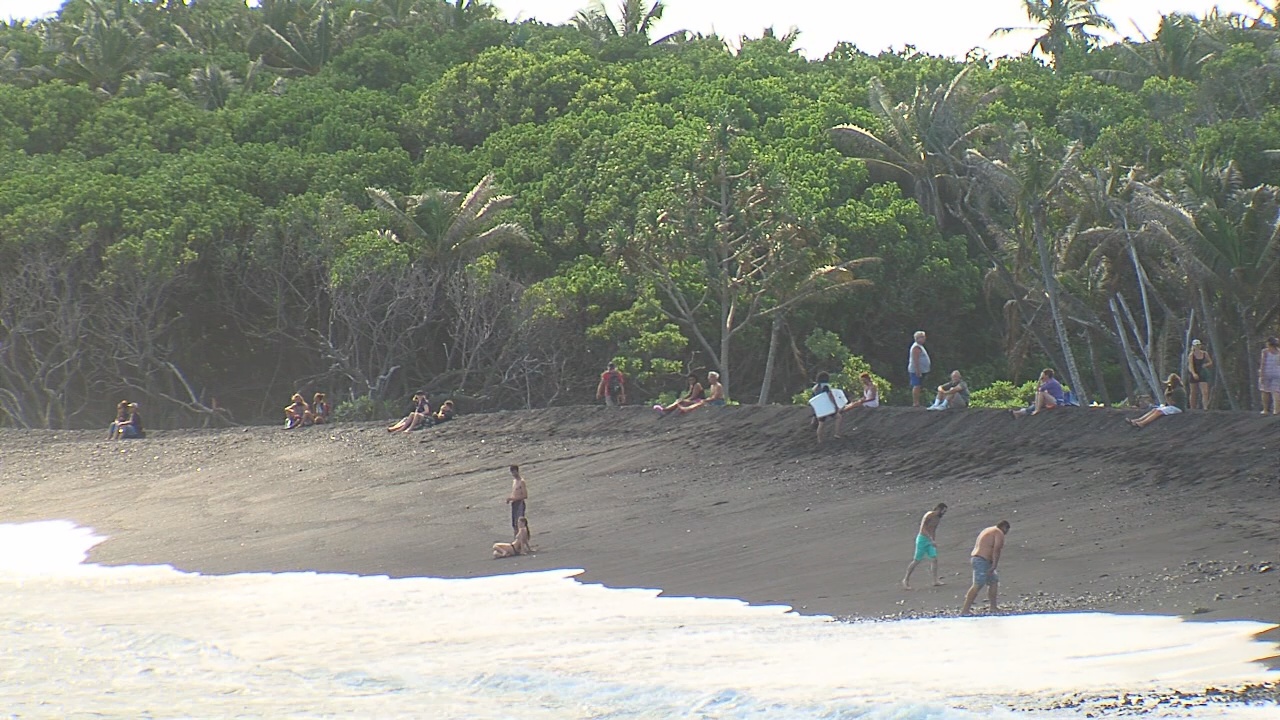 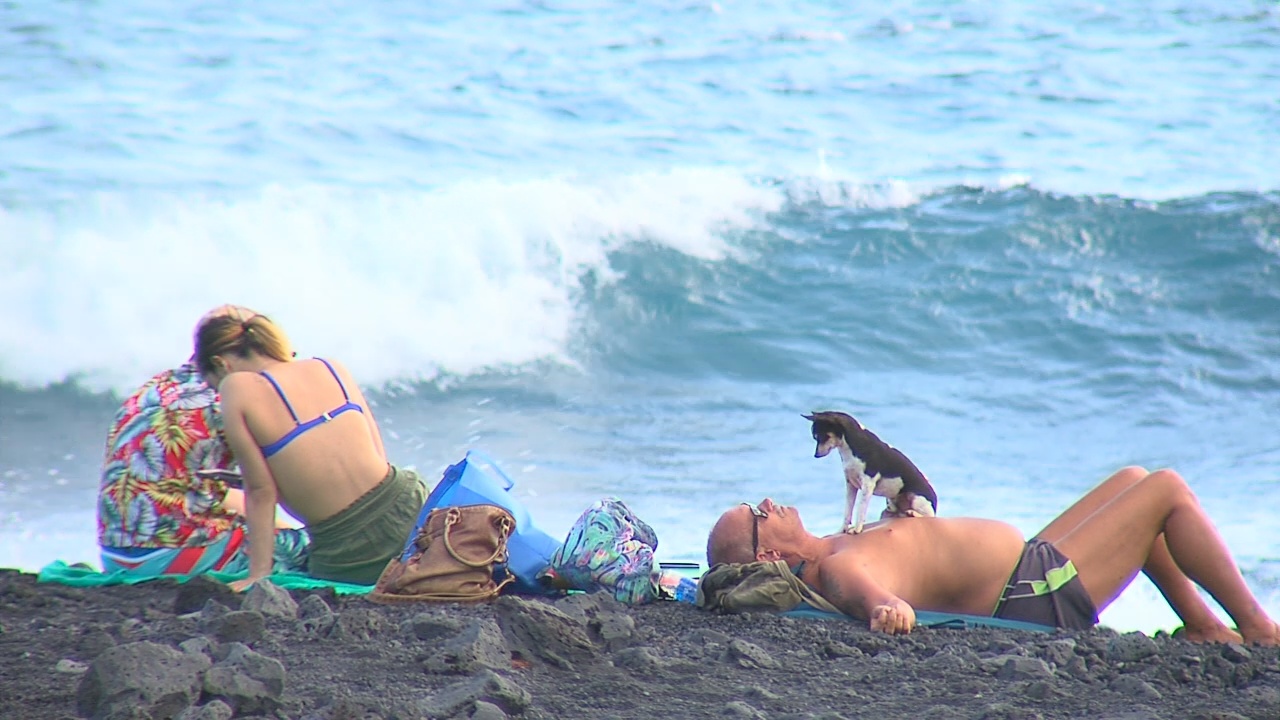 (BIVN) – The 2019 closure schedule for three popular beach parks on the Big Island has been announced by the Hawai‘i County Department of Parks and Recreation.

Here is the schedule, according to Parks & Rec:

Located in Puna, Isaac Kepo‘okalani Hale Beach Park will be closed on the third Thursday of each month and reopened at 9 a.m. on the following day. The closure dates are:

Located in North Kona, Kahalu‘u Beach Park will be closed until 10 a.m. on the first or second Tuesday of each month. The closure dates are:

Located in South Kohala, Spencer Park at ‘Ōhai‘ula Beach will be closed all day on the following dates:

In the media release, the Department of Parks and Recreation thanked the public for its understanding and cooperation during these temporary closures.