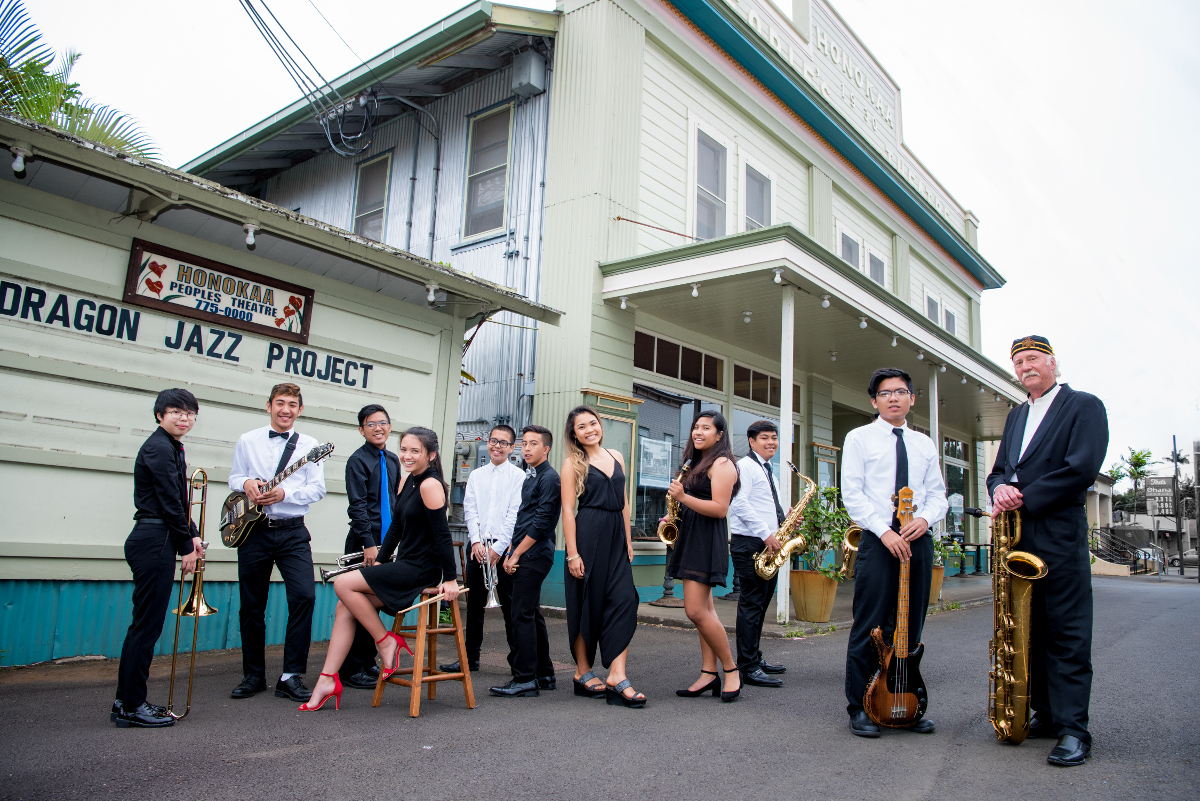 HAWAIʻI ISLAND - Blues master Johnny Nicholas will perform with the young musicians of the Dragon Jazz Project for three concerts on Hawai‘i Island in January. 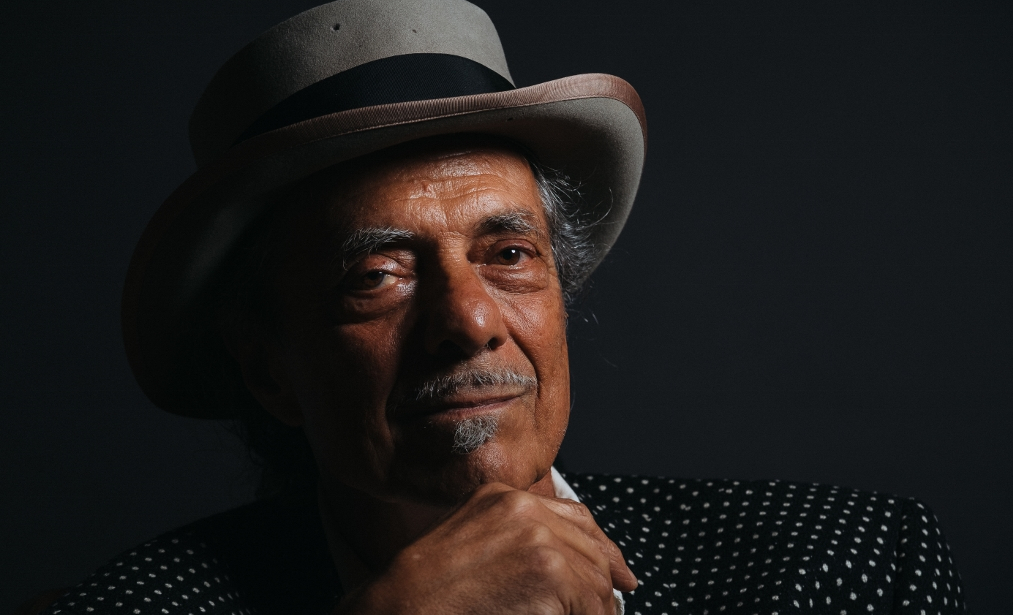 According to a concert media release, which can be found below, the concert schedule is:

Washburn and the Honoka‘a High School Jazz Band were recently featured in a video, as the students hope to be considered for a Na Hoku Hanohano Award nomination for their CD, Playing In Traffic.

Blues master and roots music aficionado Johnny Nicholas from Austin, Texas will perform with the young musicians of the Dragon Jazz Project for three exceptional concerts on Hawai‘i Island in January. The shows will be at the Honoka‘a People’s Theatre on Friday, January 25, Hilo Palace Theatre on Saturday, January 26, and Gertrude’s Jazz Club in Kailua-Kona on Sunday, January 27.

Led by Gary Washburn, music director of Grammy Foundation Award-winning Honoka‘a High School, the Dragon Jazz Project is a select group of students who have proven themselves as strong performers, ready for a professional music experience.

“The involvement of Gary’s very talented group of kids is a collaboration that has provided for a very exciting show and a tremendous learning experience for the fledgling Honoka‘a musicians,” said Nicholas, who has been involved in similar educational projects in Texas over the last 20 years. “It is amazing to see what kids can do when they get involved and excited by musical stimulus and exposure of this nature and professional level.”

Nicholas is no stranger to Hawai‘i, having toured with his band, Hell Bent, as well as backing up Delbert McClinton and Marcia Ball. Nicholas, described as one of the premier blues and roots music interpreters and artists alive today, has performed with blues legends, such as BB King, Big Walter Horton and Johnny Shines. He was one of the lead singers, writers and multi-instrumentalist in the band Asleep at the Wheel when they won their first of many Grammy Awards.

“The opportunity to tour and perform with Johnny Nicolas offers many educational opportunities not normally offered in the high school education system,” said Washburn. “Students work with and experience the real professional tour and road expectations and responsibilities. Setting up, sound checking, rehearsing while on the road, and interacting with professional musicians offers a great mentoring opportunity,” Washburn continued. “When touring with Johnny in 2015, I witnessed his band members willingly tutor the young musicians to help improve their musicianship, inspire developing improvisational skills, and have fun at the same time.”

Nicholas will be touring with his drummer/percussionist, John Chipman, and plans to spend an entire week prior to the shows working with Gary Washburn and his Honoka’a students on their ever-expanding repertoire. In addition to the talented horn section, this year’s Dragon Jazz Project will include a bass player, keyboardist, guitar player and singers, all of whom will perform as a part of Nicholas’s band in the three shows.