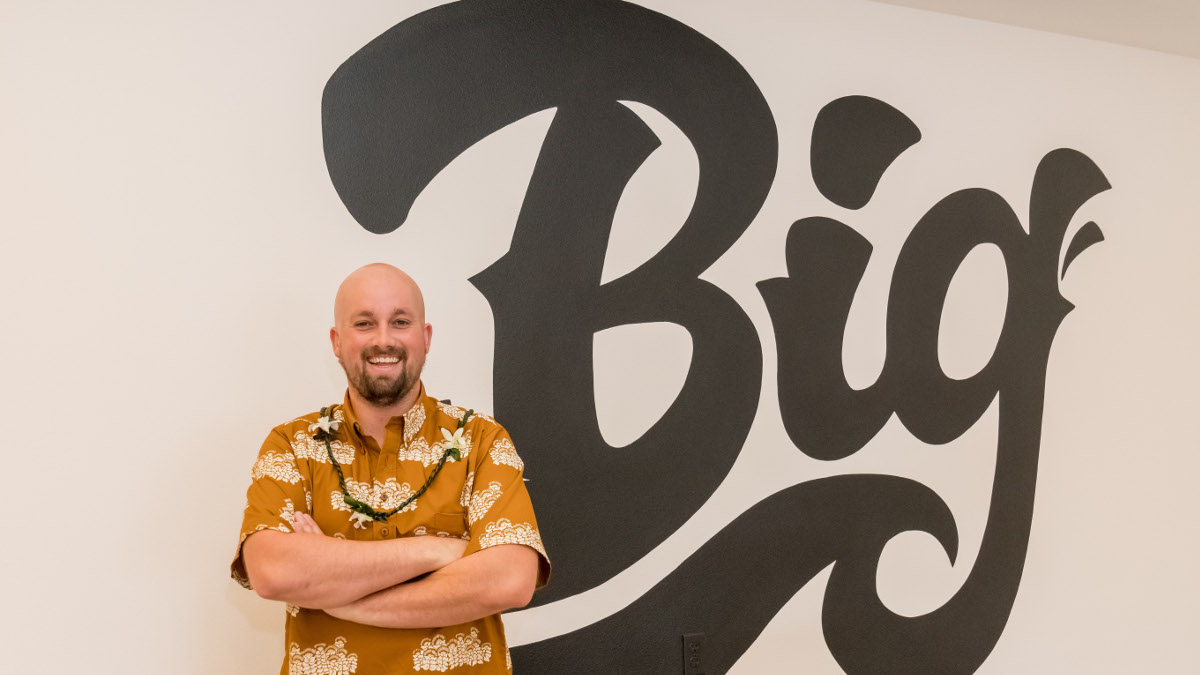 HAWAI'I ISLAND - The executive change occurs just as the company is preparing to open all three of their retail locations: one in Hilo, one in Kona, and one in Waimea.

Shropshire takes over where previous CEO, Richard Ha, left off. Ha retired at the end of 2018 after helping the company – then called Lau Ola LLC – to become one of two medical cannabis dispensary licensees on the Big Island and getting a Notice to Proceed from the Hawaiʻi Department of Health. Shropshire, who is also the founder of B.I.G., previously served as the company’s Chief Production Officer.

Big Island Grown LLC is preparing to open all three of their retail locations. The first location at the Lehua Center in Hilo will open in mid-January. After that the company will open a location in Waimea at the Malama Pono Center, and the third location will be in Kona, in the Brewers Block.

“I am very pleased to take over the role of CEO, especially as we gear up to open our three retail locations this month,” said Shropshire. “This is a very exciting time in the medical cannabis industry, and I look forward to bringing the people of Hawaii the highest quality medical cannabis and products.”

According to a Big Island Grown media release:

Raised on the Big Island, Shropshire graduated from Hawaii Preparatory Academy before earning a double major in real estate finance and international business from the Shidler College of Business at the University of Hawaii, Manoa campus. With five generations of farming preceding him, Dylan took over management of several diversified agricultural businesses. In addition, his operations started to include sustainable land management and real estate development. In 2015, Shropshire put together a team, secured funding, and was awarded one of the eight medical cannabis dispensary licenses in Hawaii. He also serves or has served on the Board of the Hamakua Soil and Water Conservation District, Hawaii Export Nursery Association, and Hawai‘i Floriculture and Nurseryman’s Association.