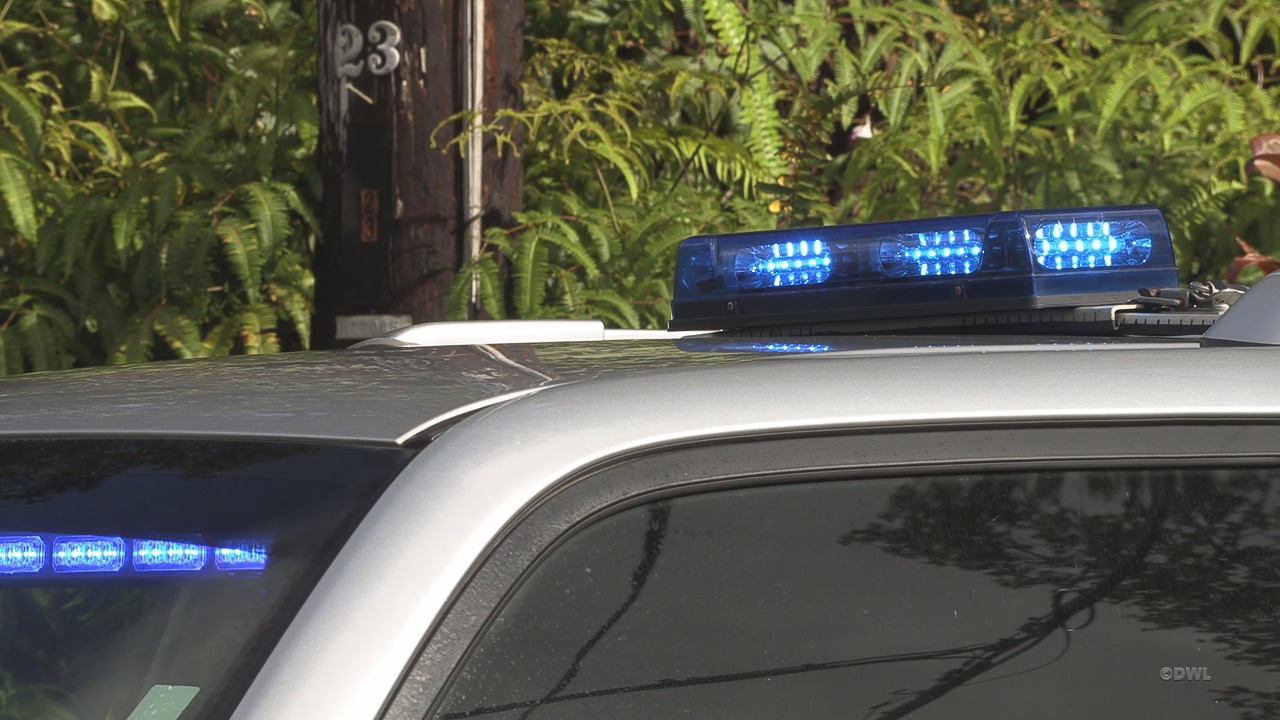 HILO, Hawaiʻi - The motorcycle driver reportedly rear-ended a Toyota sedan on Makaʻala Street and was thrown from the motorcycle. Police say he refused medical treatment.

Responding to a 3:10 p.m. motorcycle crash yesterday, (January 5), Hilo patrol officers determined that the driver of 2003 Kawasaki motorcycle traveling west on Makaʻala Street rear-ended a Toyota sedan and was thrown from the motorcycle.

The driver of the motorcycle, who refused medical treatment, was taken into custody at 3:35 p.m., and arrested with driving under the influence of an intoxicant, driving without a license, and driving without insurance.

He had been unable to post $1,250 bail and was placed into a single occupancy cell.

The man was found unresponsive within a cell at the Hilo police cellblock at approximately 10:20 p.m. Fire/rescue personnel were immediately summoned and the man was taken to the Hilo Medical Center where he was pronounced dead at 4:40 am.

His death has been classified as an unattended death. The investigation is being conducted by detectives assigned to the department’s Criminal Investigations Section. An autopsy has been scheduled to determine the exact cause of death.

His name is being withheld pending notification of family members.

A standard administrative investigation is also being conducted by the internal affairs division to determine if department policies and procedures were adhered to surrounding the circumstances of the decedent’s confinement.