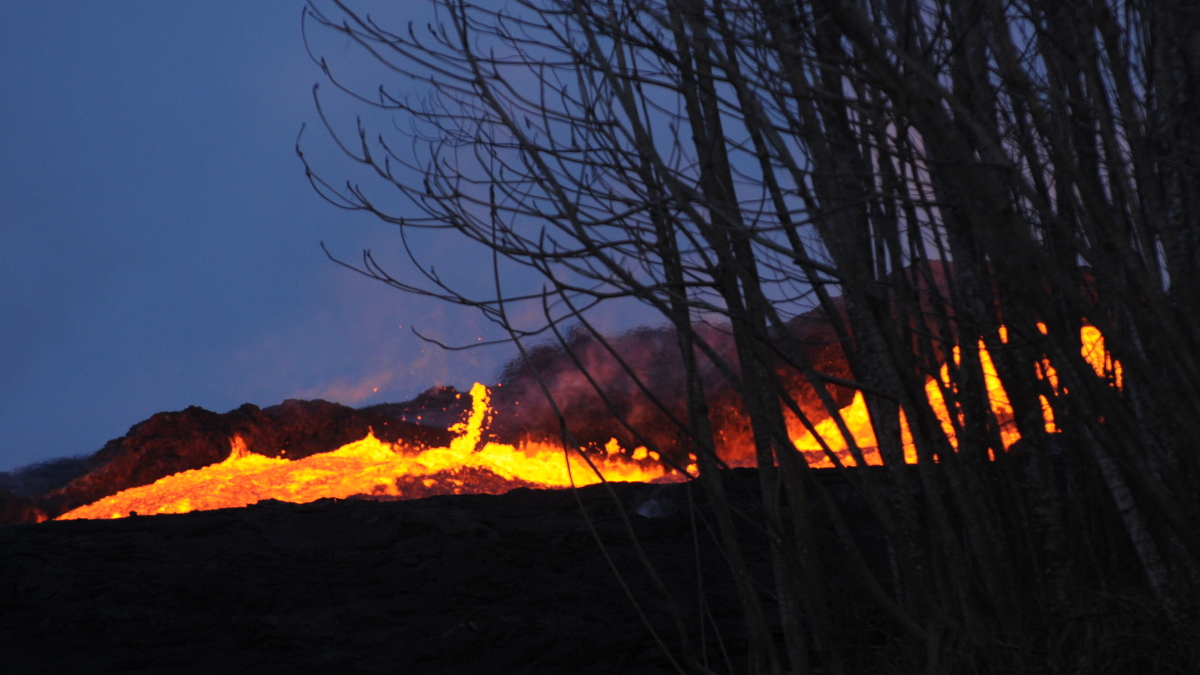 HAWAI'I ISLAND - Due to the lapse in appropriations, USGS Hawaiian Volcano Observatory scientists are unable to present lectures as planned. Other talks, however, will go on.

(BIVN) – The lapse in federal funding is going to impact the Volcano Awareness Month talks scheduled for multiple dates in January.

The partial government shutdown impacts the U.S. Department Of Interior, and therefor the U.S. Geological Survey as well as the National Park Service. USGS Hawaiian Volcano Observatory scientists are unable to present lectures as planned.

For the week of January 7, Carolyn Parcheta’s talk inside Hawaiʻi Volcanoes National Park on Tuesday, January 8, is cancelled. Other After Dark In The Park presentations are in jeopardy. The USGS says it will have more information on Friday, January 11, about the status of the following week’s schedule (talks in Hawaiʻi Volcanoes National Park, Hawaii Preparatory Academy, and Kealakehe High School in Kona).

UPDATED: Not all talks will be impacted. Talks by University of Hawaii’s Rick Hazlett on January 28, and 29 and Ryan Peroy on January 31 will go on as planned. Ingrid Johanson’s January 10th talk at UH Hilo is cancelled.

There are also other upcoming volcano talks that are not affiliated with the federal government. Photographer Harry Durgin and natural history interpreter “Ranger John” Stallman will “bring together Science and Art to highlight the wonder of the 2018 eruption in Puna and the continuing transformations as the area rebounds”, in a talk set for Friday, January 25, at Aloha Theatre in Kona at 7 p.m., followed by another talk at the Hilo Palace Theater on Wednesday, February 13, at 7 p.m.