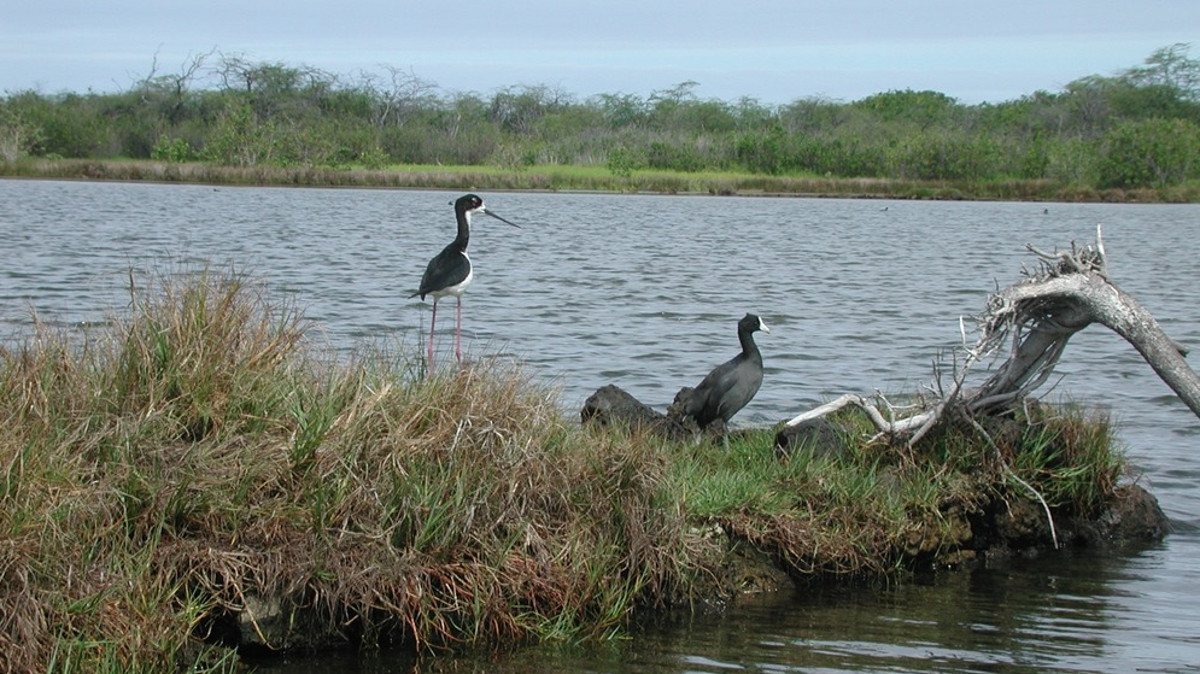 KAILUA-KONA, Hawaiʻi - While the outdoor areas of the park will remain accessible, the gates will remain closed to the visitor center and to Kaloko Fishpond.

(BIVN) – Kaloko-Honokōhau National Historical Park in Kailua-Kona announced on Wednesday that the park will be reopening restrooms in the Aiʻopio Fishtrap area and providing trash collection in the park.

Similar approaches have already been taken at Puʻuhouna o Hōnaunau National Historical Park and Hawaiʻi Volcanoes National Park during the partial shutdown of the federal government. National Park Service officials again say they have determined that “using Federal Land and Recreation Enhancement funds to immediately bring back park maintenance crews to clean restrooms and remove trash will allow continued accessibility to the park for visitors while ensuring health and safety.”

Today is day 26 of the partial government shutdown due to a federal funding lapse. The primary disagreement between President Donald Trump and Congressional Democrats is Trump’s proposed border wall between the United States and Mexico.