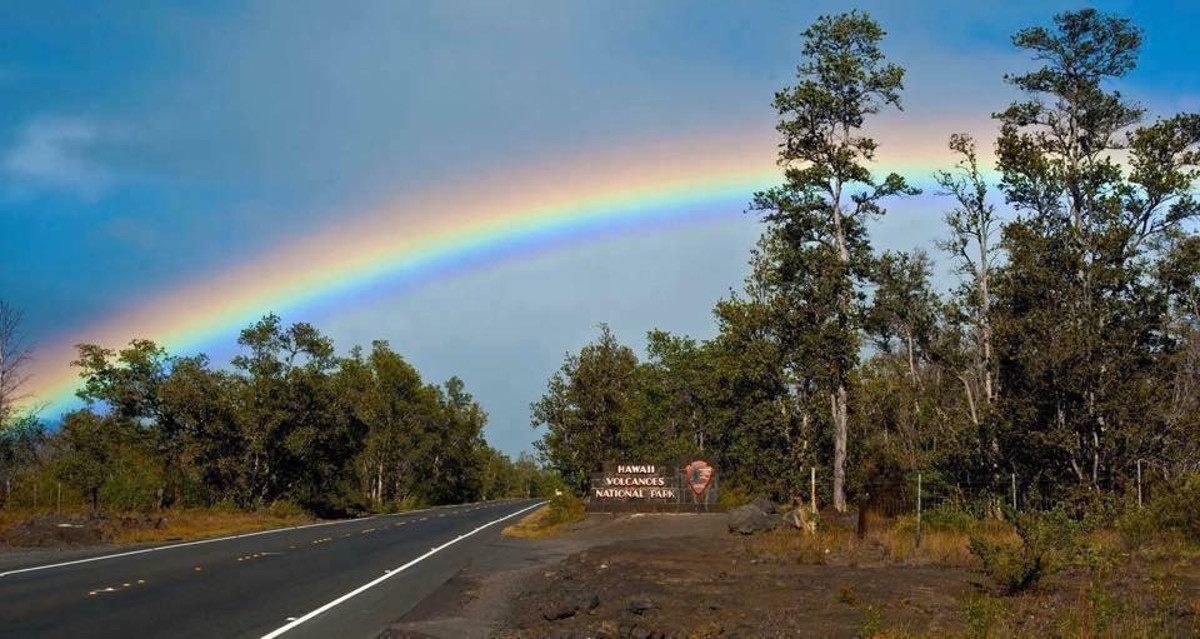 Big Donation To Friends Of HVNP During Shutdown

HAWAIʻI VOLCANOES NATIONAL PARK - The 501(c)(3) non-profit, which operates under a cooperating agreement with the National Park Service, just got a huge boost from an anonymous source.

(BIVN) – A $114,480 donation will help keep Hawai’i Volcanoes National Park open with limited services during the record-long, partial shutdown of the federal government.

The Friends of Hawai’i Volcanoes National Park – a 501(c)(3) tax-exempt organization operating under a cooperating agreement with the National Park Service – says it has been given an anonymous donation of $76,320, as well as $38,160 from the County of Hawai’i, to keep the park open with limited services.

The combined donation funds approximately 9 days of service, the non-profit says.  The Friends of Hawai’i Volcanoes National Park executive director Elizabeth Fien stated in a media release that they “are very grateful to Mayor Harry Kim for his support”.

Fien also stated her gratitude for the anonymous donation, and said “it is wonderful to know that so many care for our public lands”.