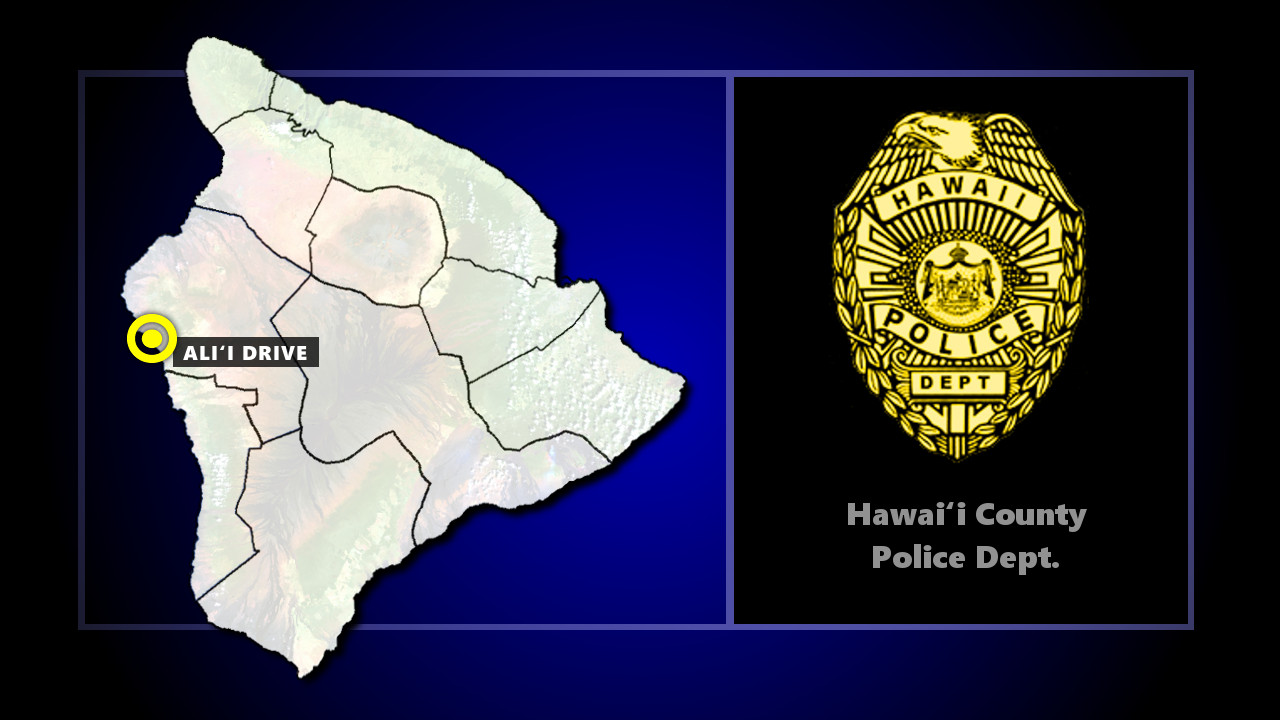 KAILUA-KONA, Hawaiʻi - Hawaiʻi County Police used dental records to figure out the identity of the remains found on an unimproved lot on Aliʻi Drive.

(BIVN) – Hawaiʻi Police have identified the skeletal remains found last month on an empty lot off of Ali’i Drive in Kailua-Kona.

Using dental records, police established the identity of the remains as 52-year-old Kevin Anderson, of Kailua-Kona.

Anderson was reported missing on July 18, 2013, when he had left his residence on foot to go swimming at Honl’s Beach, police say. When he failed to return home between 10 a.m. and noon, his mother reported him missing.

Years later, Kona patrol officers responded to a report of a contractor who unearthed what appeared to be human bones on the afternoon of December 18. The next day, detectives recovered more bones and personal items from the scene.

Big Island Police are continuing the investigation to determine the cause of death. Police ask that anyone who may have information regarding Kevin Anderson to please call Detective Dominic Uyetake at (808) 326-4646 ext. 228 or via email at Dominic.uyetake@hawaiicounty.gov or call the Police Department’s non-emergency number at (808) 935-3311.