State Senator Kai Kahele today announced he is running for the 2nd Congressional seat in the 2020 election.

Kahele is a combat pilot, a Major in the Hawaii Air National Guard, a commercial pilot for Hawaiian Airlines and a State Senator representing Hilo.

Surrounded by supporters, friends and family that included his wife and daughters, Kahele announced his candidacy on Martin Luther King Jr. Day at the historic Moʻoheau Bandstand in downtown Hilo. It’s where Hawaii’s Democratic Party has rallied every election the past 64 years.

“Dr. Martin Luther King Jr. inspired generations with the simple idea that one person can make a difference, one person can change the world,” Kahele said.  “Dr. King once asked ‘Life’s most persistent and urgent question is, What are you doing for others?’”

He also said it was on Martin Luther King Jr. Day, three years ago, that he found his father, Senator Gil Kahele, collapsed at home. The beloved figure in Hawaii’s Democratic Party died nine days later without ever leaving the hospital.

Through his grief, Kahele felt a call to public service and a desire to follow in his father’s footsteps.

Kahele said during his time serving in the State Senate, he has met with a host of residents. Their many concerns include the future for Hawaiʻi’s children.

But in order to achieve this, Kahele said Hawaiʻi needs teamwork, focus and dedicated leadership.

“We need passion and compassion. We need courage and collaboration. We need commitment and humility. We need elected leaders working together, leaders who put the common interests of Hawaii’s people ahead of their own.”

In his speech announcing his candidacy, Kahele acknowledged some will ask, why now?

“In Dr. Kingʻs now famous ‘I Have a Dream’ speech he talked about what he called, ‘The Fierce Urgency of Now.’ That there is such a thing as being too late. This is no time for apathy or complacency, the time is now for vigorous and positive action. I am also reminded of President Obama who said, ‘Change will not come if we wait for some other person, or if we wait for some other time. We are the ones we have been waiting for. We are the change that we seek.’” 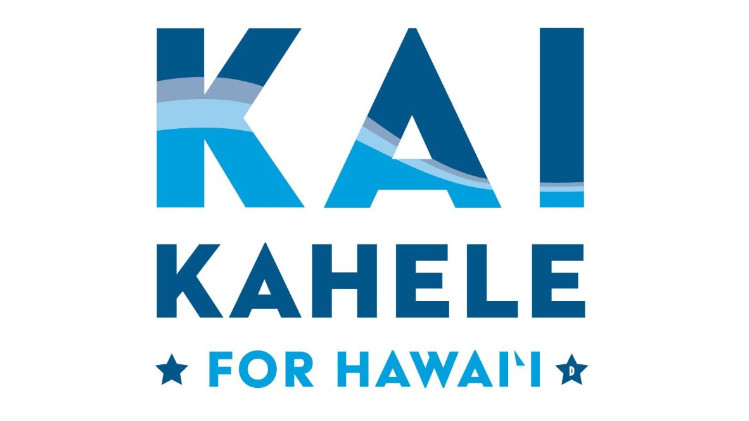 New Team Kahele logo came with the media advisory for the announcement.

“He will make his announcement in his hometown of Hilo where he resides with his wife and daughters,” a media advisory stated. 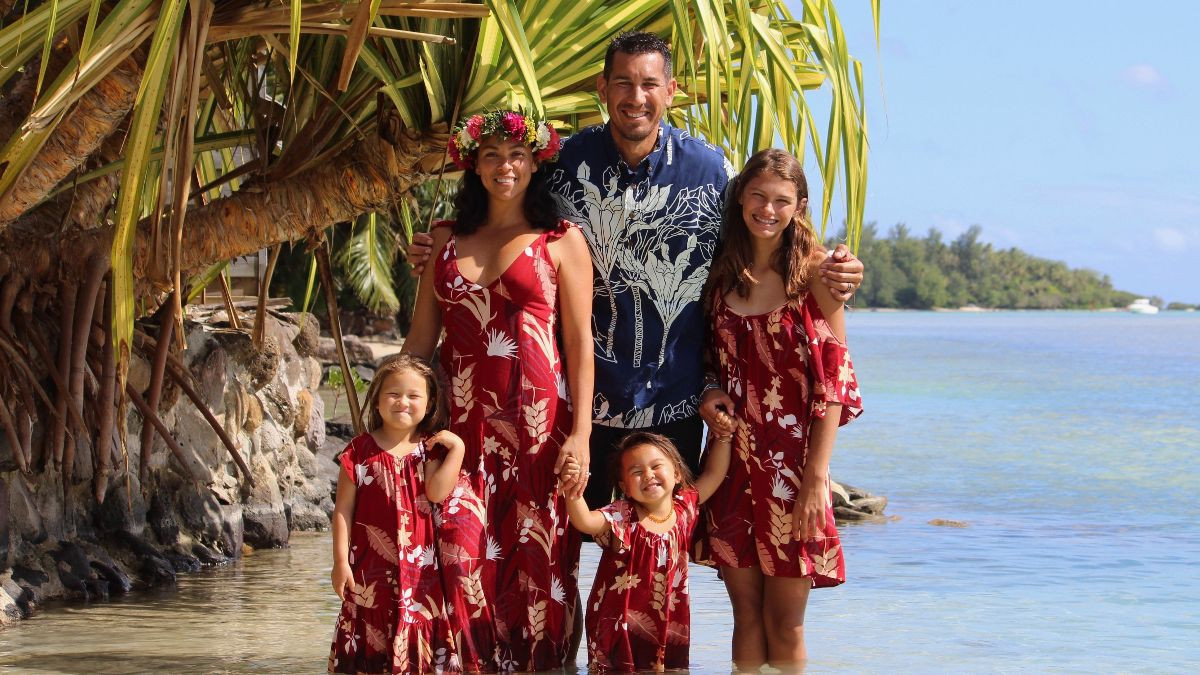 The subject of Kahele’s planned announcement was not disclosed in the advisory, aside from the hint provided by a new “Kai Kahele For Hawaiʻi” logo. However, according to the Honolulu Star Advertiser, Kahele is expected to announce he will be running for U.S. Congress.

Hawaiʻiʻs 2nd District seat is currently held by Rep. Tulsi Gabbard, who over week ago announced she will be running for President of the United States in 2020.

Sen. Kahele, a Democrat serving the Big Island’s first district, is the Senate’s Majority Floor Leader and Chairman of the Senate Committee on Water and Land.  He is a combat veteran, a Major in the Hawaiʻi Air National Guard and a pilot for Hawaiian Airlines. His father, Gilbert, was State Senator before him. Sen. Gilbert Kahele’s death created the vacancy that was filled by Kai.

If Kahele is eyeing Washington D.C., he knows what he is getting into:

The above interview, recorded on the night Kahele won the general election after his appointed term, shows the State Senator from Hilo is well aware of the division that grips the country. It was also the night that Republican nominee Donald Trump won the presidency.