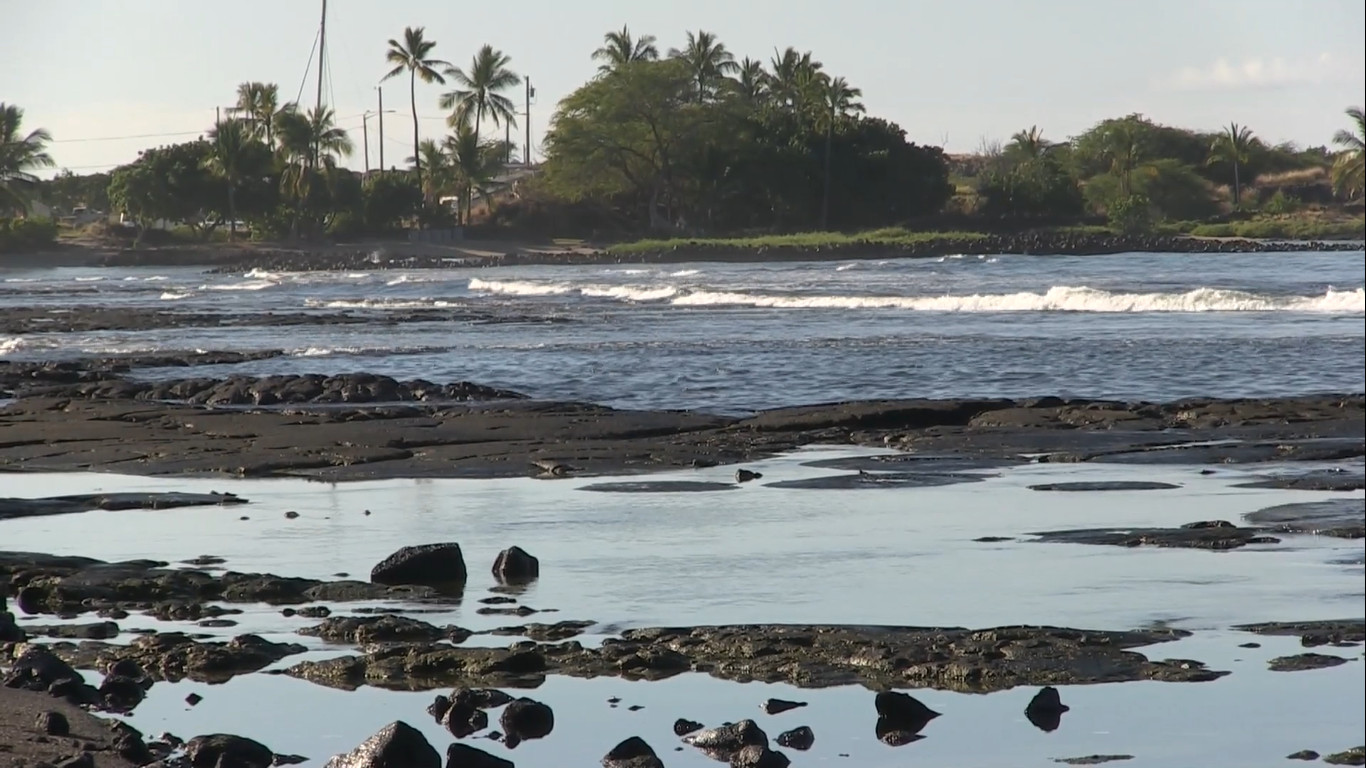 image of Kaloko-Honokōhau from video by Hawaiʻi DLNR

HAWAIʻI - Things are getting back to normal at Kaloko-Honokōhau and Puʻuhonua o Hōnaunau National Historical Parks and at Hawaiʻi Volcanoes National Park.

(BIVN) – The end of the record-long federal government shutdown is good news for visitors to Hawaiʻi Island’s treasured national parks.

Hawaiʻi Volcanoes National Park reported that “park staff will resume regular operations in the coming days. Chain of Craters Road will remain closed until staff can return to work and check for road hazards and impacts to critical resources such as nēnē, the endangered Hawaiian goose.”

“We greatly appreciate the generous contributions of park partners, especially Friends of Hawaiʻi Volcanoes National Park, Volcano House, Volcano Art Center, and Hawaiʻi Pacific Parks Association who have provided tens of thousands of dollars in financial and in-kind donations during the lapse in appropriations,” the National Park Service stated. “Their efforts have contributed significantly to our ability to provide access and basic services to Hawai‘i Volcanoes National Park throughout the shutdown.”

The park employees are said to be “happy to be back at work, serving the American people and welcoming visitors to their national park.”