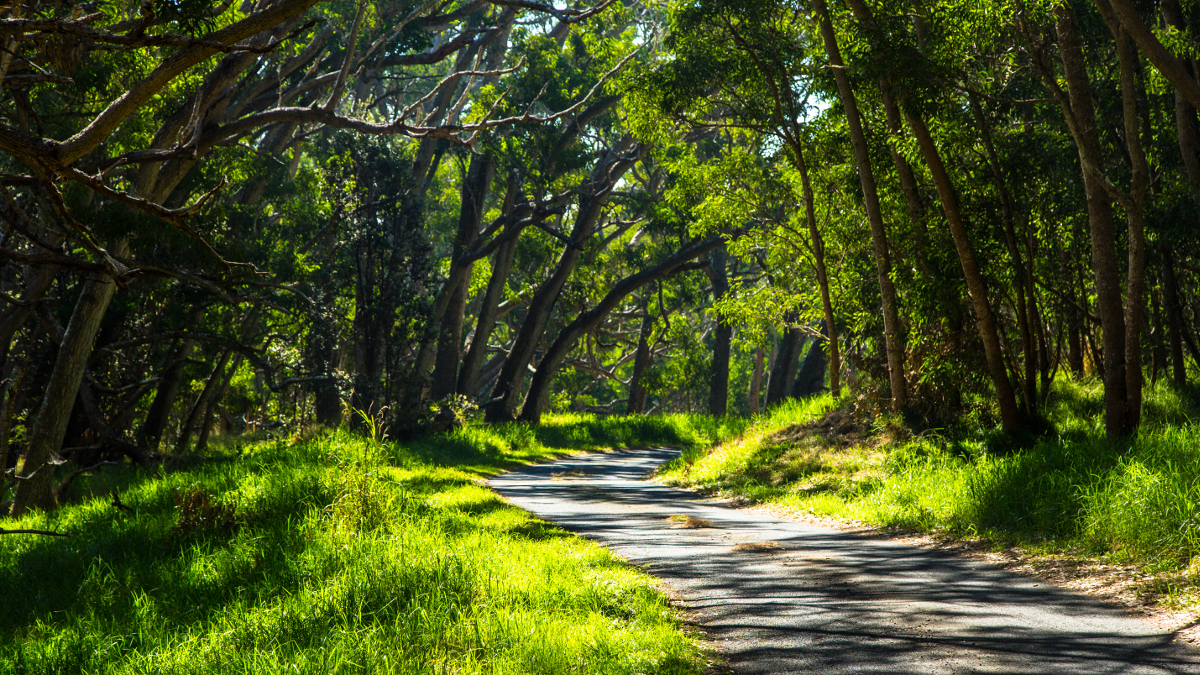 HAWAIʻI ISLAND - Two stretches of the Ka‘ū Desert Trail, a 0.8-mile portion of Halema‘uma‘u Trail, and the road to the Mauna Loa Lookout are once again open to the public.

Two stretches of the Ka‘ū Desert Trail are now open, the National Park Service announced: a 7.3-mile section from Highway 11 to the Ka‘aha Trail intersection, and the 4.8-mile stretch to the Hilina Pali Overlook.

A 0.8-mile portion of Halema‘uma‘u Trail has also been repaired and reopened. The trail starts at the rainforest summit of Kīlauea near Volcano House and goes to the steaming caldera floor.

Last summer, tens of thousands of earthquakes damaged roads, buildings and other park infrastructure, and closed the summit area of Hawaiʻi Volcanoes National Park for months.

Meanwhile, park officials say “recent rainfall has doused the fire risk on Mauna Loa Road, at least for now,” which means the road can now be opened to vehicles. “Drivers are reminded to follow all speed limits and watch out for other motorists, pedestrians and bicyclists,” the park service said.

“We are elated to reopen these sections of the park to our visitors again,” said Acting Superintendent Laura Schuster. “We continue to make progress in our recovery efforts following the historic eruptive and seismic activity that happened last year and caused us to close for more than four months,” she said.

Kīlauea Volcano is not erupting, and so additional assessments and repairs continue throughout Hawaiʻi Volcanoes National Park.

“Geophysical and geologic data indicate no significant change with volcanic activity,” reads a Tuesday update from the USGS Hawaiian Volcano Observatory. “Low rates of seismicity continue across the volcano, with earthquakes occurring primarily in the summit and south flank regions. GPS stations and tiltmeters continue to show motions consistent with refilling of the deep East Rift Zone. Sulfur dioxide emission rates from the summit and from Puʻu ʻŌʻō remain low. These rates have been steady over the past several weeks.”