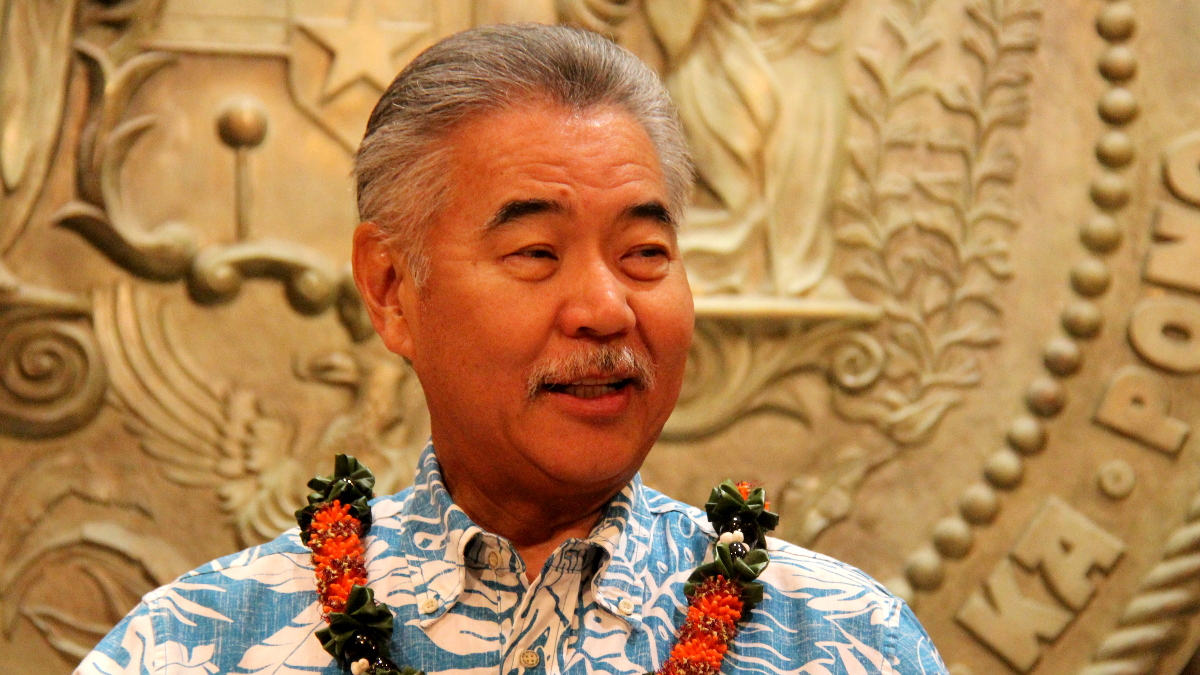 WASHINGTON D.C. - Governor David Ige has been appointed co-chair of the Council of Governors, a defense-related body consisting of five Democrats and five Republicans.

(BIVN) – Hawaiʻi Governor David Ige announced Thursday that the White House has appointed him as co-chair of the Council of Governors.

According to a news release:

The Council of Governors (Council) was created by the National Defense Authorization Act for FY 2008 and formally established by President Obama’s Executive Order 13528, issued on January 11, 2010. It serves as a mechanism for governors and key federal officials to address matters pertaining to the National Guard, homeland defense and defense support to civil authorities.

“Hawaiʻi is home to the United States Indo-Pacific Command and well over three-hundred thousand Soldiers, Sailors, Airmen, Marines, Coast Guardsmen, Hawaii National Guardsmen, Army Reservists, and Department of Defense civilian employees. As governor of the State of Hawaiʻi, I am uniquely positioned here in the Pacific to partner with the federal administration to identify security challenges and seek solutions across our complex global environment,” said Gov. Ige in a written statement.

Lieutenant Governor Josh Green is serving as acting governor while Ige is out-of-state.