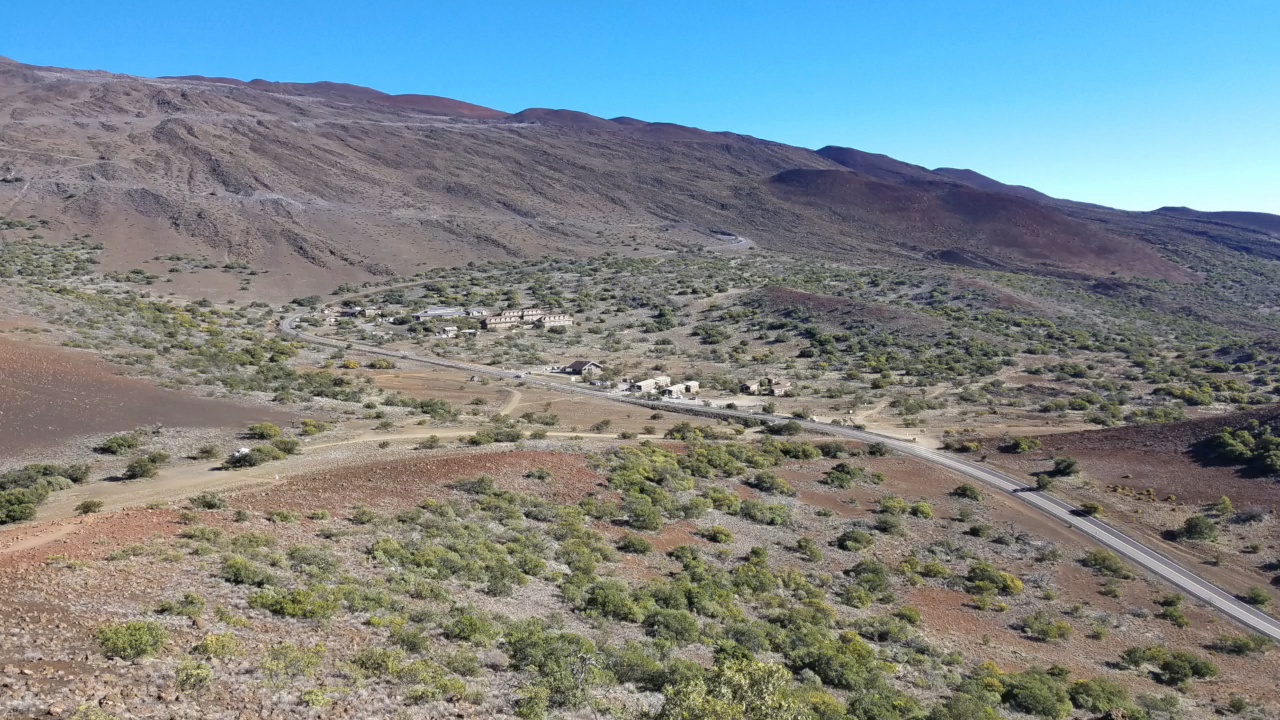 HILO, Hawaiʻi - The Office of Mayor Harry Kim distributed a new version of a written Vision for Maunakea, asking that it replace the previous version released in February.

(BIVN) – The mayor has altered the presentation of his Vision for Maunakea, although the substance of the statement remains mostly the same.

On Friday, the office of Hawaiʻi County Mayor Harry Kim shared “the final print” of Mayor Kim’s Vision for Maunakea.

“The previous version has been updated to visually and meaningfully flow better for the reader,” an administration email stated. “Thank you very much for your contribution in manifesting the Vision for Maunakea to a living, heartfelt document that showcased the specialness of this land and of its people.”

The new statement is now limited to one page. There is still no mention of the Thirty Meter Telescope or astronomy, however the vision maintains Mauna Kea is “about combining culture and science” and is “about the mountain bringing people together.”

Mayor Kim sat down with Big Island Video News to present his finished vision statement in February. His manifesto was well received by supporters of astronomy on the mountain, however opponents of the planned Thirty Meter Telescope were not impressed.

Kim has been pondering such a vision statement since he was elected mayor in 2016. His effort to assemble a core group to craft the statement had the blessing of Governor David Ige, even though the mayor has no authority to enact any recommendations. That lies with the state Board of Land and Natural Resources.

MAUNAKEA to be a symbol of the Native Hawaiian culture: past, present and future – a cultural and natural treasure. This is about the protection and preservation of the historical and cultural specialness of this land, the most precious and beautiful of place and people.

A central theme of Maunakea should be of the Native Hawaiian heritage and the inseparability of nature and culture. It is about their explorations of the ocean to the discoveries of the universe. Hawaiians understood how the world was connected from the mountain to the sea. They explored the ocean and learned about the heavens to guide them. They believe that this majestic mountain is the earth’s connecting point to the rest of the universe. This is about the mountain being part of their soul.

This is about what Maunakea can be for the world:

• Maunakea to be a symbol of nations working together for the pursuit of peace and harmony, a beacon of hope and discovery for the world. This is not just about science. It is about combining culture and science. It is about respect and caring. It is about a quest for knowledge that will make us a better people and better stewards of this world.

• It is about Hawai’i to be globally recognized as a cultural and natural treasure. Hawai’i, a place on this earth where people live together peacefully and respectfully in harmony with nature. This is about Hawai’i and the cosmopolitan people (people of the world) where diversity is respected and celebrated.

• This is about the recognition of a deeply painful history of intrusions on the First Nation of Hawai’i, which today are reflected in issues such as Maunakea. It is about the wrongs done to indigenous people of the world whose scars remain fresh.

“THE WORLD WILL TURN TO HAWAI’I AS THEY SEARCH FOR WORLD PEACE BECAUSE HAWAI’I HAS THE KEY…AND THAT KEY IS ALOHA.”

Quote by AUNTY PILAHI PAKI, 1970. She envisioned a 21st Century world in conflict that would look to Hawaiʻi for healing. Her definition for aloha became law (HRS §5-7.5)

• Maunakea to be an opportunity for the gift of aloha to be presented to the world to make us better. This is about the mountain bringing people together.