KONA, Hawaiʻi - Interisland service between Honolulu and Kona will begin May 12, a media release says, as the Dallas-based airline comes to Hawaiʻi. 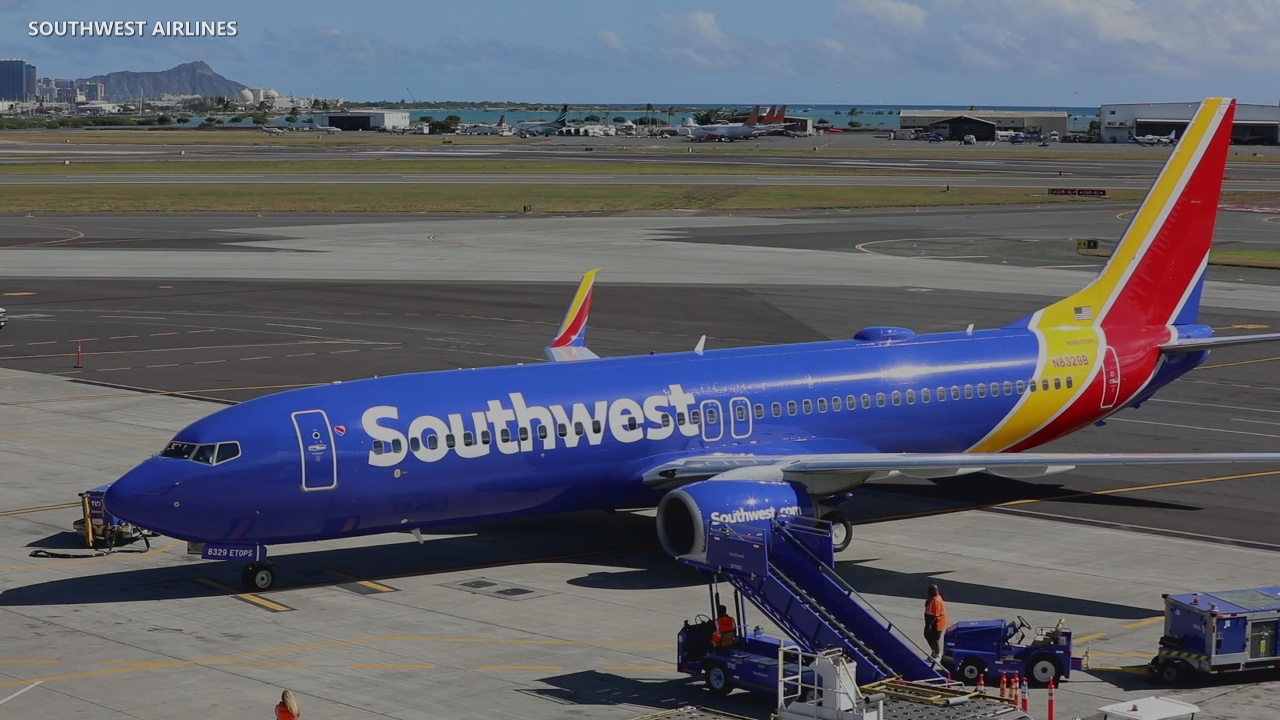 Southwest will begin interisland service between Honolulu and Kona on May 12. The flight will make it possible to connect Kona’s Ellison Onizuka International Airport at Keahole (KOA) with Oakland and San Jose.

Travelers will be able to make the trip from Kona to San Jose or Oakland for $79 (one-way) between May 14 and June 19, 2019, under special introductory rates if booked between March 4 and 5, a Southwest media release states. A flight from Kona to Honolulu will be $29 for that same time period, if booked by March 5.

“Beyond these introductory fares that celebrate our significant initial investment in serving the Islands, our Hawaii Customers will experience our everyday value in low fares that offer everybody the same brand standards: no fees to change your ticket and two checked bags fly free*,” said Tom Nealon, Southwest Airlines’ President, in a media release. “We’re focused on bringing Hawaii an authentically Southwest experience with comfort across all seating—for every Customer—along with in-cabin snack enhancements for our flights between the State of Hawaii and the U.S. mainland.” 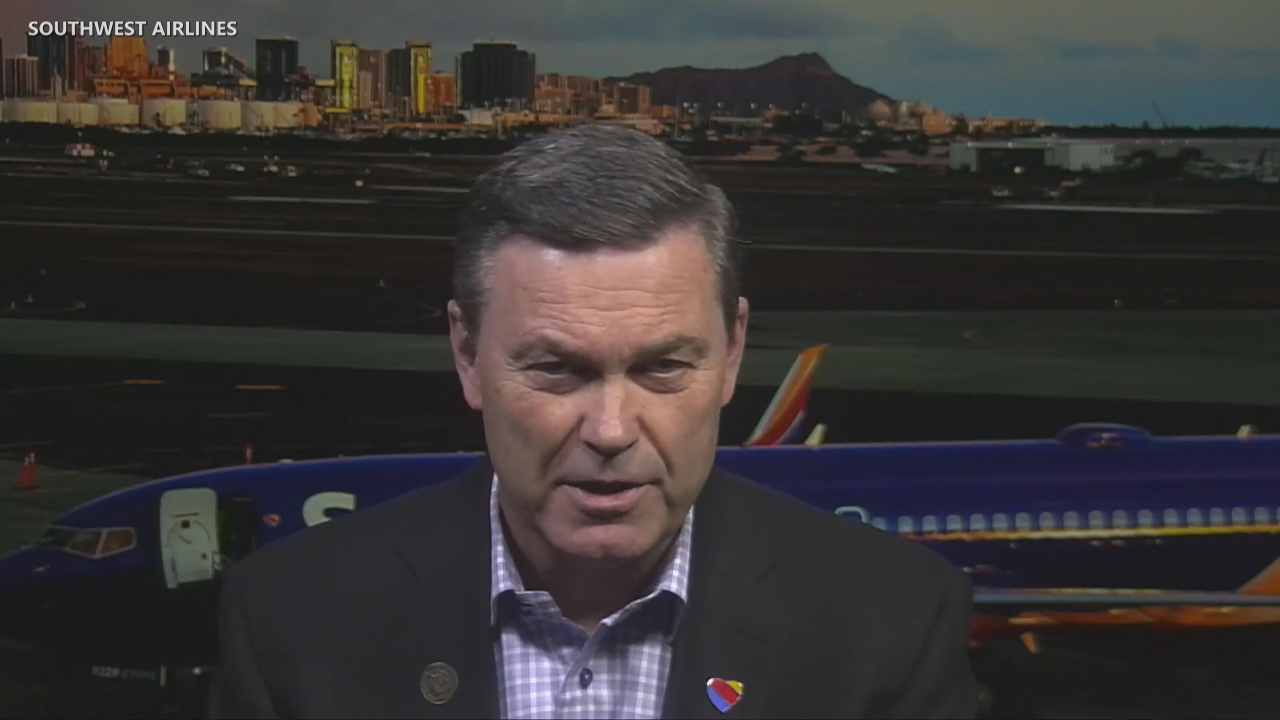 “As our first flights go on sale, I want to recognize and thank our People who successfully obtained FAA authorization to operate this service across the Pacific between the mainland and the Hawaiian Islands,” said Mike Van de Ven, Southwest Airlines’ Chief Operating Officer. “From our work with airports under the direction of the State of Hawaii, to our California airports, and to all business partners who collaborated with us to safely prepare our operation, we gratefully share our thanks.”

“Hawaii, we’re in this for good,” said Gary Kelly, Southwest Airlines’ Chairman & Chief Executive Officer. “As we answer the call for Southwest in Hawaii with an initial schedule of service that speaks to a long-held hope of our Customers, I applaud and congratulate our People for their steady and impressive work to bring our world-famous Hospitality and game-changing value to the Islands.”