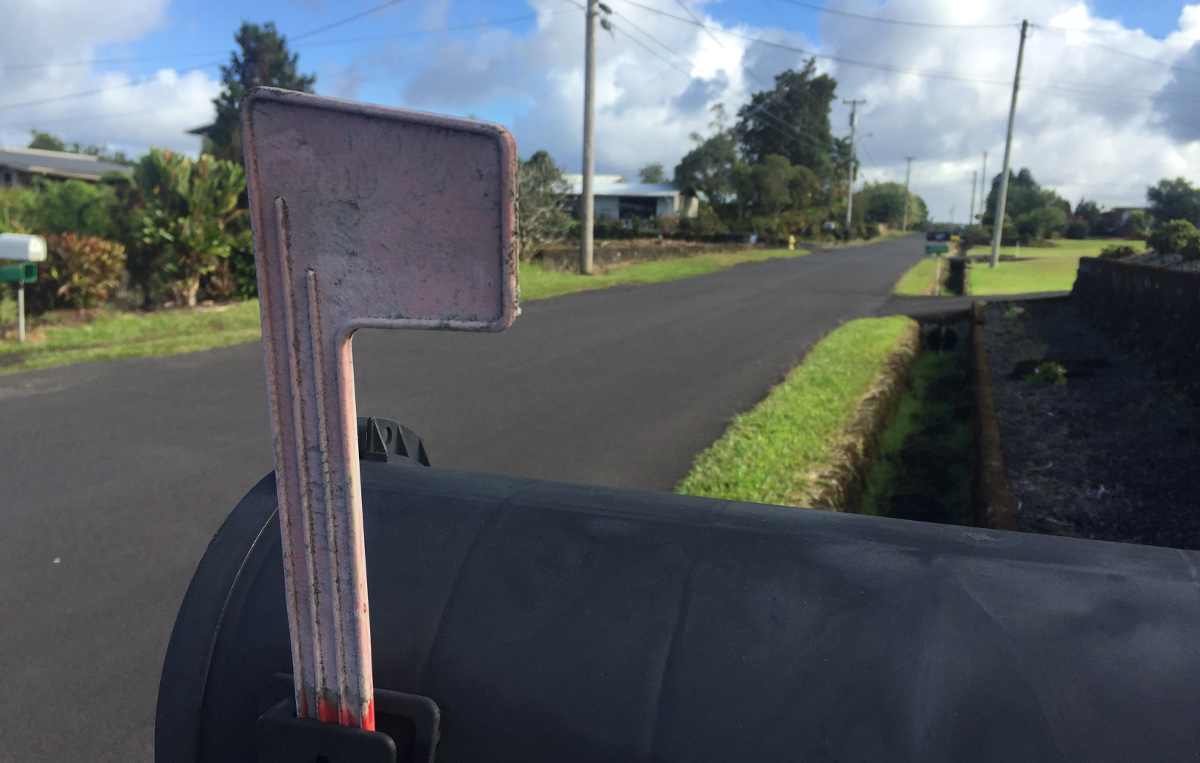 HILO, Hawaiʻi - The alleged tampering is reported to be taking place in the Kukuau, Hoku Street and Wainaku areas of Hilo.

The incidents are said to be occurring in the Kukuau, Hoku Street and Wainaku areas of Hilo, and involve unsecured mailboxes placed within the various neighborhoods.

Police say they have been receiving complaints of mail being found by the public. “The mail is being returned to the local post office for distribution, and those returning the mail have been advised to call the police,” a Thursday media release stated.

“Police have received information of a male on a moped and a male and female in a black colored Toyota Camry within the vicinity when the incidents have occurred,” the release stated. “It is not known if the suspected individuals are working in tandem or separately.”

The public is being asked to take measures to secure their mailboxes and to be aware of any suspicious activity and any suspicious people operating the vehicles mentioned, police say. Anyone with information is asked to call the police non-emergency number at (808) 935-3311, or anonymous tipsters can call Crime Stoppers at (808) 961-8300.