PUNA, Hawaiʻi - Dane DuPont and Philip Ong sat down to talk about the role the popular Hawaii Tracker Facebook Group played during the 2018 eruption of Kīlauea. 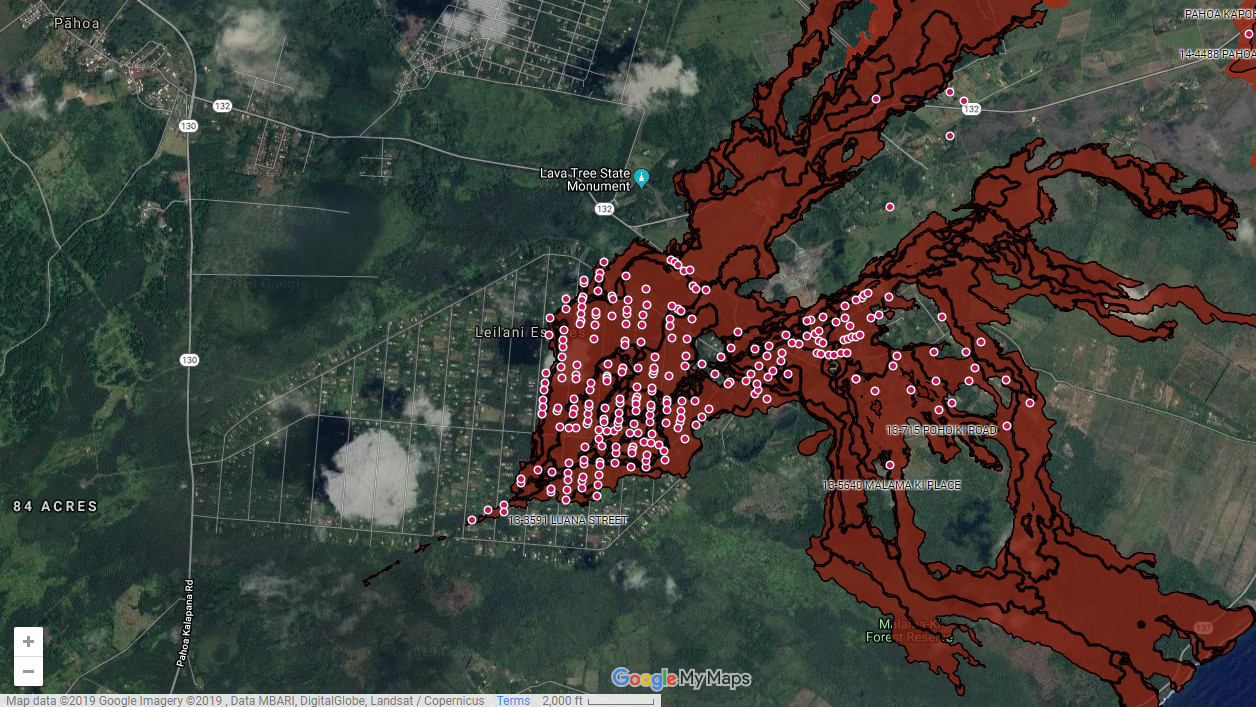 (BIVN) – When Kīlauea erupted on the lower East Rift Zone in May 2018, residents of Puna turned to social media to help stay informed. A number of Facebook groups became critical resources for news, videos, and commentary. One of those groups, Hawaii Tracker, was even showcased by the social media giant for its efforts during the destructive volcanic event.

Hawaii Tracker was founded by Ryan Finlay back in 2014, when lava from Puʻu Oʻo threatened Pāhoa. Finlay wanted to create a social media resource to help the community stay informed. When the most recent eruption began in Leilani Estates on May 3, 2018, the group became even more popular. In the months since, Hawaii Tracker membership has grown to over 50,000 Facebook users.

Facebook produced a video spotlighting the efforts of the Hawaii Tracker group, and invited members of the Tracker team to 1 Hacker Way in Menlo Park, California to take part in a gathering of other influential group leaders.

Big Island Video News recently recorded an interview with two core members of the Hawaii Tracker team, Dane DuPont and Philip Ong. Talking from a private residence in Leilani Estates with Fissure 8 as a backdrop, DuPont and Ong talked about how they became involved with the popular Facebook group, as well as their unique contributions to the Hawaii Tracker stream of information.