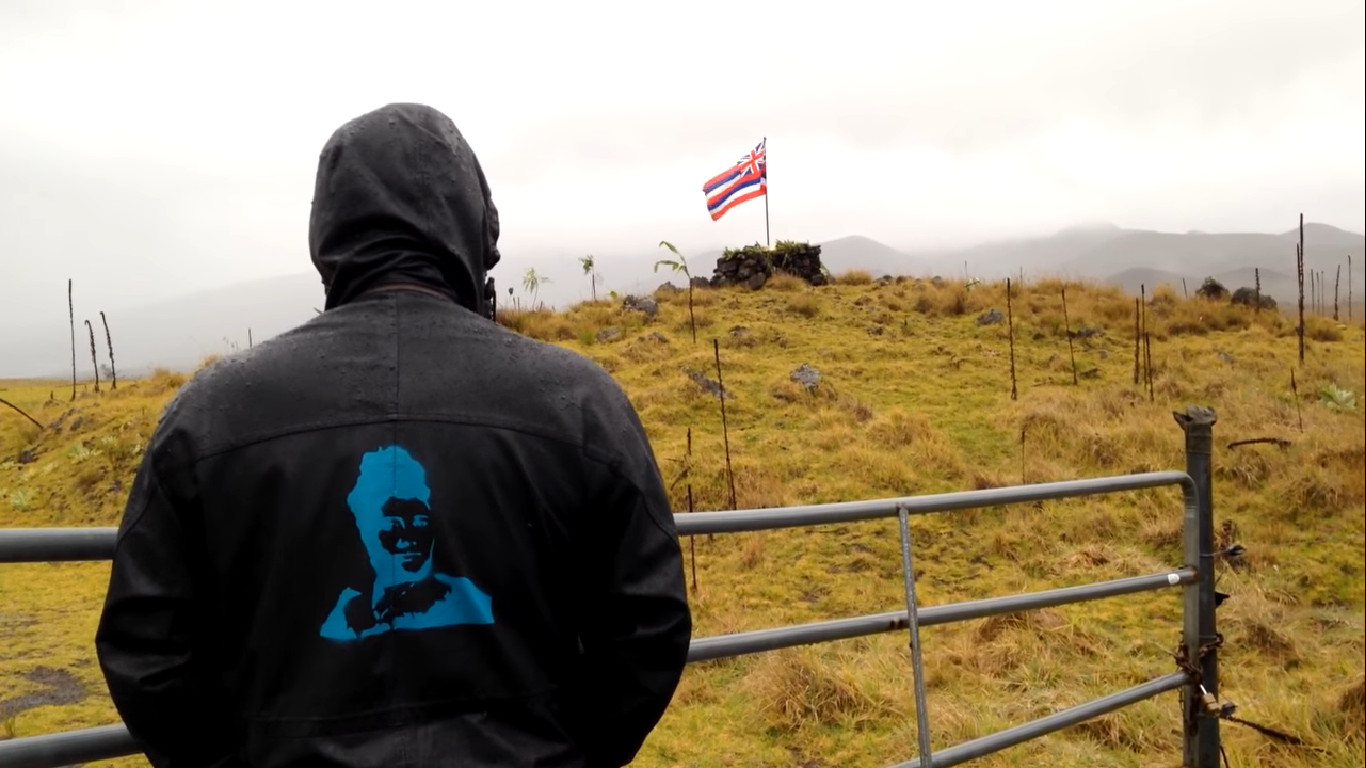 HONOLULU, Hawaiʻi - SB 1451 passed through the Hawaiʻi State Senate and is now in the House Committee on Labor & Public Employment, set for a hearing on March 12.

(BIVN) – A bill moving through the Hawaiʻi State Legislature, if passed, would reestablish Lā Kūʻokoʻa, “Hawaiian Recognition Day”, and replace Good Friday as a state holiday.

SB1451 SD1 has already been passed by the State Senate and is now in the House. A hearing on the bill will be held in the House Committee on Labor & Public Employment on Tuesday, March 12.

The bill initially proposed removing Presidents’ Day from the list of state holidays in order to make room for Lā Kūʻokoʻa on the list, however the Senate Judiciary Committee amended the measure to repeal Good Friday instead.

The Office of Hawaiian Affairs supported the bill, testifying that “reestablishing Lā Kūʻokoʻa as an official holiday restores important connections to Hawaiʻi’s rich cultural and political history, a history that is largely ignored and largely left out of public school curricula and public discourse. As a result, Lā Kūʻokoʻa passes by each year without formal recognition by the state.”

OHA says Lā Kūʻokoʻa, which is celebrated on November 28 across the islands, “commemorates the day Great Britain and France, through joint proclamation, formally recognized the Kingdom of Hawaiʻi as an independent nation. With this recognition, the Hawaiian Kingdom entered treaties and engaged in foreign diplomacy with the major nations of the world. Lā Kūʻokoʻa was celebrated as a national public holiday under the Kingdom of Hawaiʻi, the Provisional Government, the Republic of Hawaiʻi, and the Territory of Hawaiʻi.”

If the bill is passed and signed into law, Lā Kūʻokoʻa would join Prince Jonah Kūhiō Kalanianaʻole Day and King Kamehameha I Day as unique Hawaiʻi holidays.

Back on October 7, 2015, the Hawaiʻi County Council passed a resolution urging the state legislature to recognize the day.

“The State of Hawaiʻi should restore the celebration of Lā Kūʻokoʻa as a means to accurately remember and honor our collective history,” OHA wrote. “Lā Kūʻokoʻa is a source of pride for many Native Hawaiians as it demonstrates the political acumen of our kūpuna and the status of the Hawaiian Kingdom as an active and respected member of the international community. Over the years, community celebrations and recognition of Lā Kūʻokoʻa have grown substantially. As Lā Kūʻokoʻa has begun to re-gain its prestige, with organizations holding celebrations on November 28 across the islands, it is appropriate and timely for the state itself to formally recognize the unique historic and political significance of this day to all who call Hawai‘i home.”

Many others submitted testimony in support of the bill, such as M. Healani Sonoda-Pale, the chair of Ka Lāhui Hawaiʻi Political Action Committee. However, in her testimony she asked the bill be amended so that Lā Kūʻokoʻa be called “Hawaiian Independence Day” instead of Hawaiian Recognition Day “in keeping with the true spirit of the original Holiday which was the recognition of the independence of the Hawaiian Kingdom.”

Not everyone agrees with the bill. Kenneth R. Conklin, Ph.D. and the executive director for the Center for Hawaiian Sovereignty Studies wrote in opposition: “It is both funny and sad to see that so many legislators have signed their names in support of this bill, which is deceptively named and would be bad policy. Pandering to anti-American secessionists is a very bad idea. This bill is not about memorializing a success of diplomacy from 1843, it’s about supporting a highly divisive cult of activists who want to enlist you as a partisan in an ideological civil war which threatens to rip the 50th star off our flag.”

Conklin agreed that “the word ‘ku’oko’a’ does NOT mean ‘recognition’ — it means ‘independence’. Look it up in the dictionary.”

“Look at the reasons openly stated for why Hawaiian independence activists have pushed to revive this holiday,” Conklin wrote. “They want the ‘fakestate’ legislature to go on record that Hawaii has always been AND REMAINS an independent nation, or should be re-established as such. If you agree with that agenda then you should resign from the legislature of the STATE of Hawaii, which you have sworn an oath to support and defend.”

The bill even received support from Hawaiʻi County Mayor Harry Kim, “so long as the new holiday is adopted in a way that honors our Hawaiian heritage without doing damage to our American heritage.”

Mayor Kim did not mention Lā Kūʻokoʻa by name in his testimony, and offered some thoughts on the proposed repeal of Good Friday:

The people of Hawaiʻi are justly proud of the history of the Hawaiian nation, just as we are also proud of our U.S. history. It is not inconsistent to value both ancestries, and one legacy need not, and should not, be sacrificed for the sake of the other.

I would not have a problem if SB 1451 simply added a new holiday to our calendar. However, I remember that in order to establish Martin Luther King Day, there was a belief that we could not add an additional holiday to our schedule, so this Legislature did away with Columbus/Discoverer’s Day. If it still is the opinion of the Legislature that there are “too many holidays,” then it is appropriate that Good Friday is the holiday to be eliminated, with such action justified in the name of separation of church and state.

Yet another alternative (but I would defer to the advocates whether such an arrangement would be acceptable or desirable) would be to make Hawaiian Recognition Day the fourth Thursday (or even fourth Friday) in November. That would combine the new holiday with Thanksgiving, with which it would overlap every few years anyway.

A companion bill in the House, HB1119, died in committee.