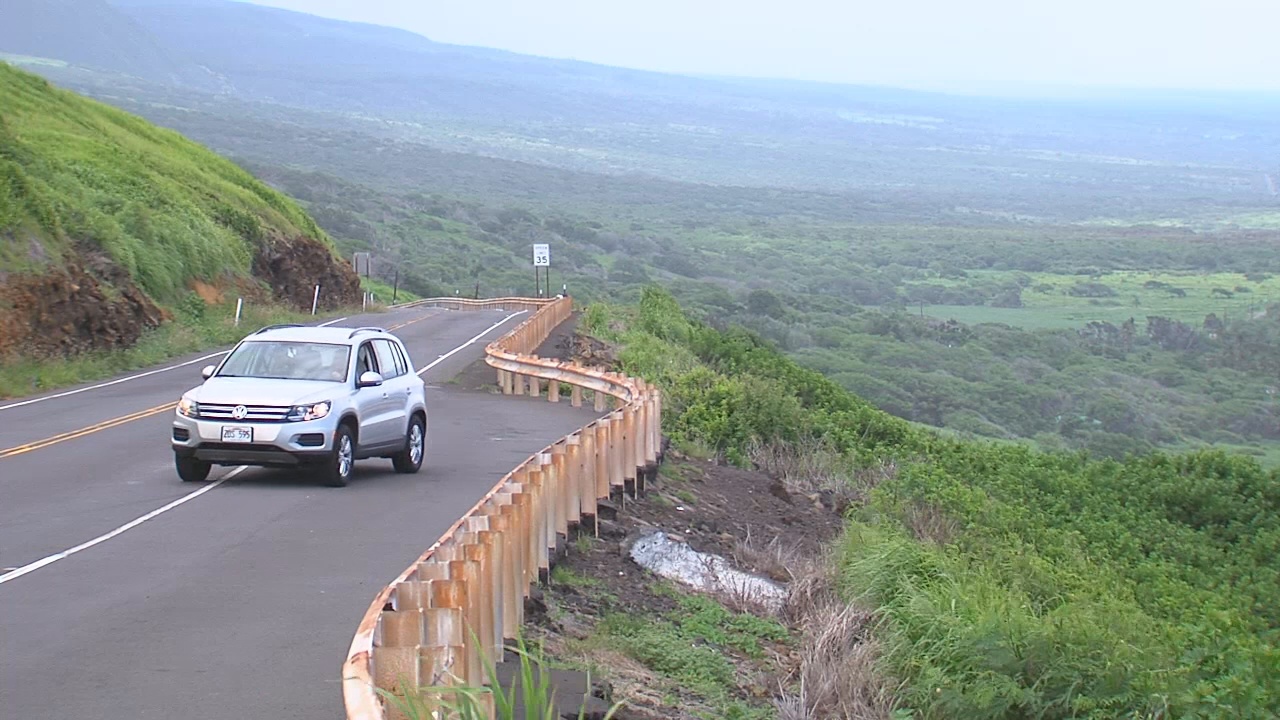 HAWAIʻI - The state is seeking public feedback on the concept of a road usage charge to fund upkeep of roadways and bridges.

(BIVN) – Community meetings are being scheduled around Hawaiʻi in March and April, and an online community presentation will also be held, as the state considers a switch to a “pay-per-mile-driven” charge, instead of fuel taxes, to fund road and bridge maintenance.

The Hawaii Department of Transportation says it will hold 14 community meetings across the state, including three of the Big Island, to get public feedback on the concept of a road usage charge, or RUC.

“The reality is fuel tax revenue, which provides a third of state highways funding, continues to decrease as cars become more fuel efficient,” said Ed Sniffen, HDOT deputy director for Highways. “We need to look at a long-term replacement for the gas tax that is sustainable and fair to all road users.”

According to a Hawaii DOT media release:

In an RUC system, vehicle owners pay for actual miles driven versus a gasoline tax system where owners pay by the amount of fuel their vehicle consumes. Hawaii is one of a dozen states including California and Oregon that is investigating whether the switch to a pay-per-mile-driven charge is feasible and how it might be implemented.

Hawaii’s study looks at a RUC system as a revenue neutral replacement to the current 16 cents per gallon state fuel tax. As a part of this study, important factors such as sustainability, fairness, information and privacy protection, and other topics will be addressed.

Hawaii DOT has been posting information to the The Hawaii Road Usage Charge Demonstration project website. The HiRUC Demonstration “is a three-year project to investigate the use of a per-mile fee to fund upkeep of roads and bridges instead of a system where drivers pay at the pump. The demonstration will allow Hawaii drivers to experience what a road usage charge (RUC) system could be like and provide their feedback, opinions, questions, and concerns to Hawaii Department of Transportation.”

So far, meetings on Hawaiʻi Island include: