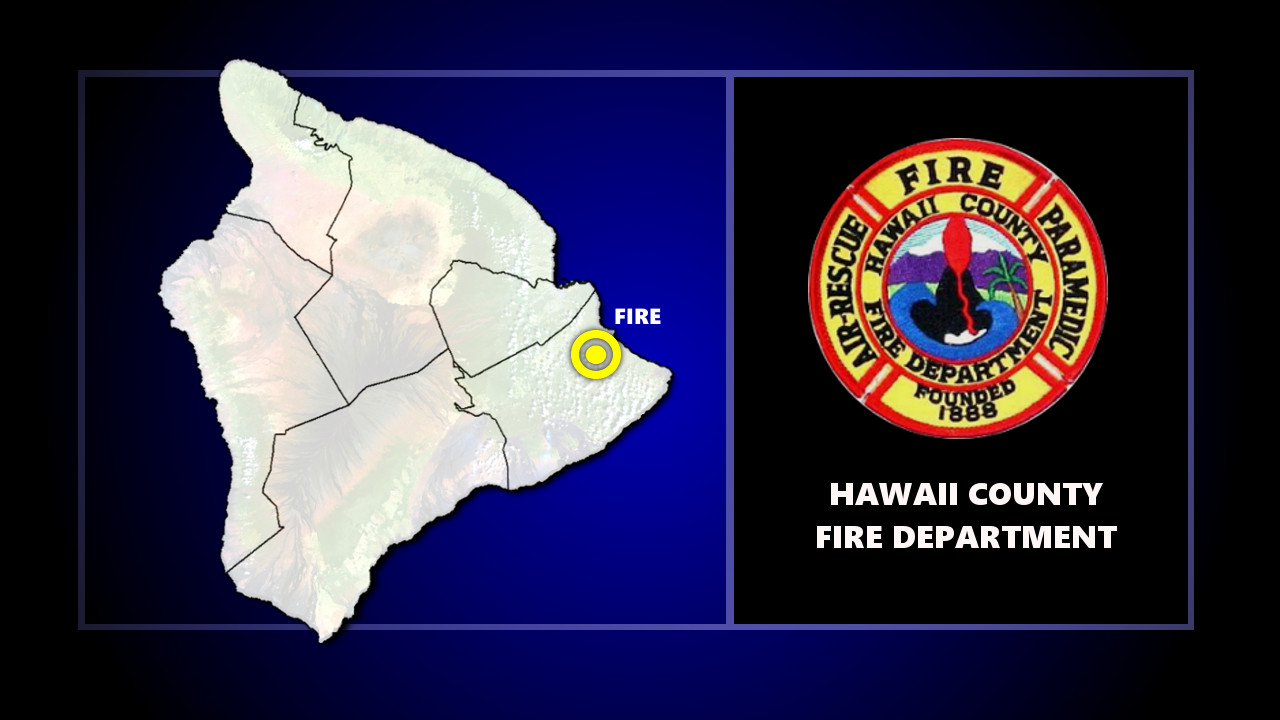 Orchidland Fire May Have Started By Killing Ants With Propane Torch

ORCHIDLAND ESTATES - A fire at a residence "determined to be multiple small improvised and unpermitted structures" destroyed all structures, officials say.

(BIVN) – A fire near 161590 37th Avenue at that started around 6:27 p.m. Thursday evening completely destroyed all structures on the property, fire officials say.

When firefighters arrived, heavy black smoke was noted from the roadway “with multiple small explosions heard”, a media release stated. Fire crews said access to the structures was very difficult due to the large amount of scrap metal, and that the residence involved “was determined to be multiple small improvised and unpermitted structures with abandoned vehicles, appliances, roofing material, scrap metal, and animal pens.”

Police said a resident stated “she was using a propane torch to exterminate ants and may have accidentally set pallets on fire.”

Two Hawai’i Fire Department units remained on scene onto the night to monitor for and extinguish persistent hot spots.