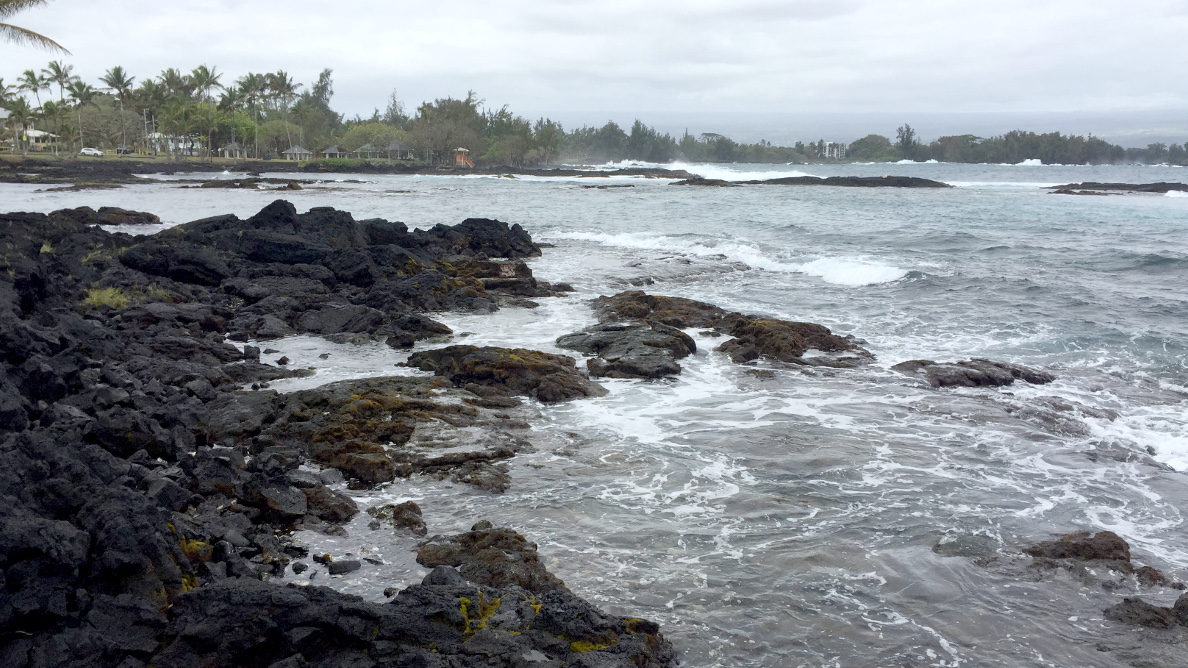 HILO, Hawaiʻi - There did not appear to be significant damage this morning in Keaukaha, where a big surf and high tides were expected to peak overnight. 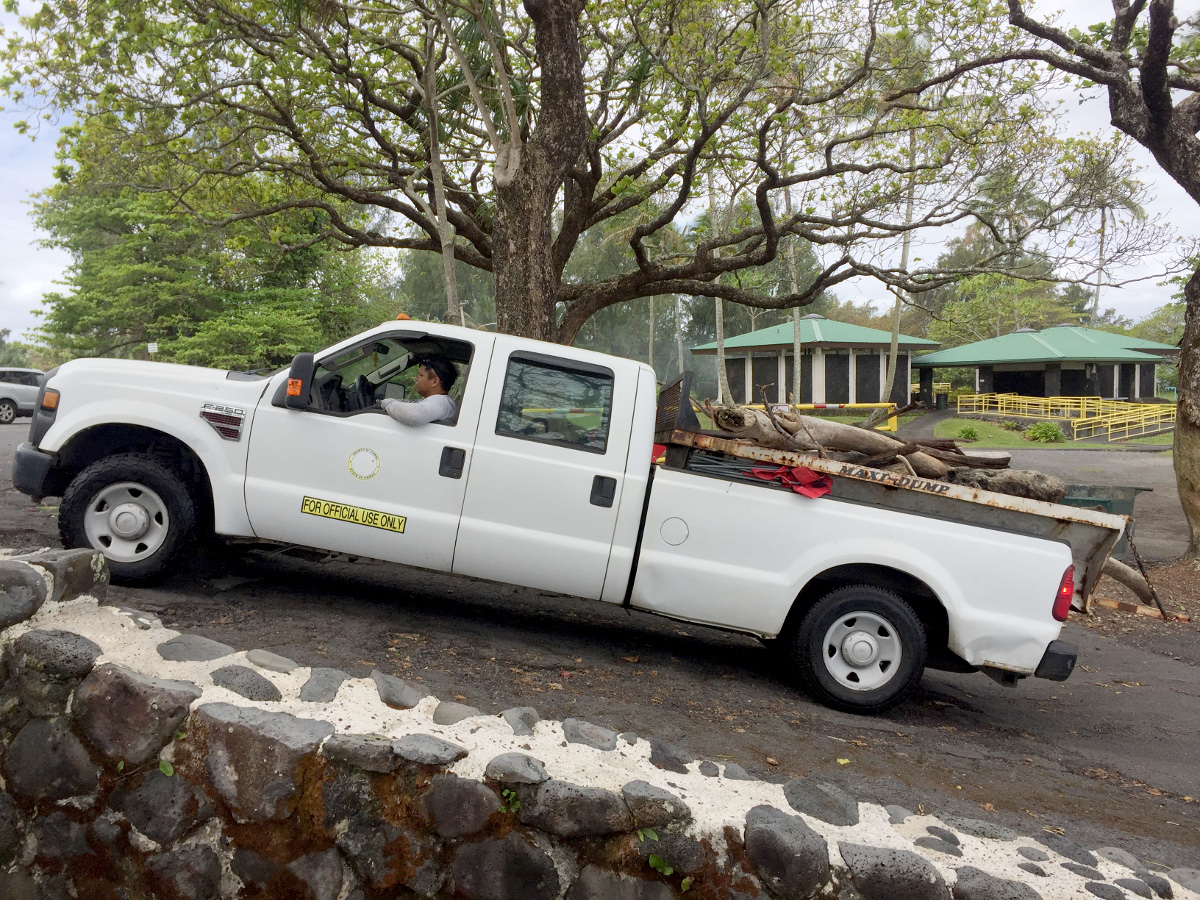 A High Surf Warning remains in effect for the north-facing shores of Hawaiʻi Island. “Surf along north and west facing shores will hold above warning levels today, then drop to advisory levels Tuesday as the large north-northwest swell gradually eases,” the National Weather Service stated at 9:39 a.m.

Forecasters said 15 to 25 ft waves were possible along north-facing shores this morning, but the surf heights did not appear to reach that threshold based on the view from Richardson Ocean Park at 9 a.m.

County crews were busy cleaning up around Onekahakaha Beach Park this morning, raking and hauling away debris.