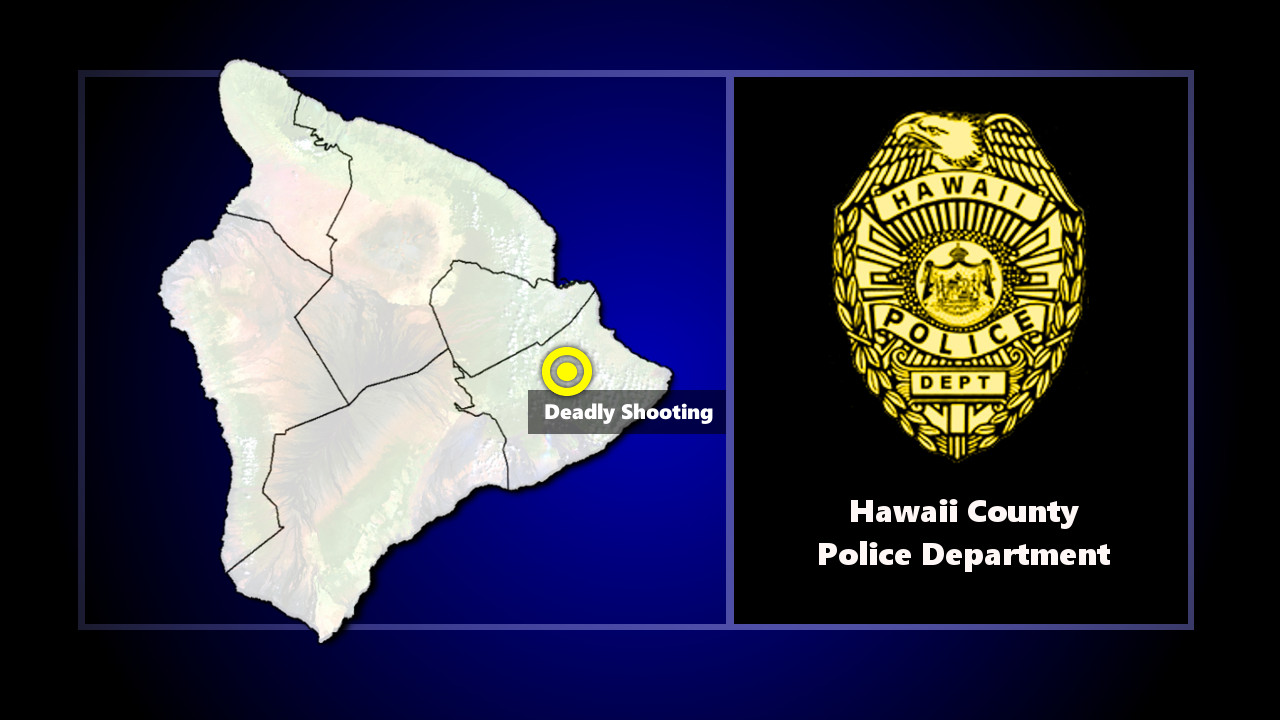 Deadly Shooting in Fern Acres, Suspect Not In Custody

FERN ACRES, Hawaiʻi - A 38-year-old man with a gunshot wound was found lying on the driveway of a Plumeria Street residence on Monday morning. A murder investigation is underway.

(BIVN) – A shooting in an upper Puna subdivision on Monday morning left one man dead, and police say they do not have a suspect in custody at this time.

A half hour after midnight early Monday morning, Hawaiʻi Island Police say officers responded to the Fern Acres subdivision “after receiving a report of a man with a gunshot wound lying on the driveway of a Plumeria Street residence.”

Officers arrived at the scene to find the victim, 38-year-old Joshua John Santos, with an apparent gunshot wound. The Puna resident died from the injury.

“The investigation, initially classified as a coroner’s inquest, has been re-classified as second-degree murder and police do not have a suspect in custody at this time,” police stated in a media release. “Detectives with the Area I Criminal Investigation Section continue to investigate, and an autopsy has been scheduled to determine the victim’s exact cause of death.”

Anyone who may have information about this incident is asked to call Detective Kelly Moniz at (808) 961-2385 or email Kelly.moniz@hawaiicounty.gov or the Police Department’s non-emergency line at (808) 935-3311.