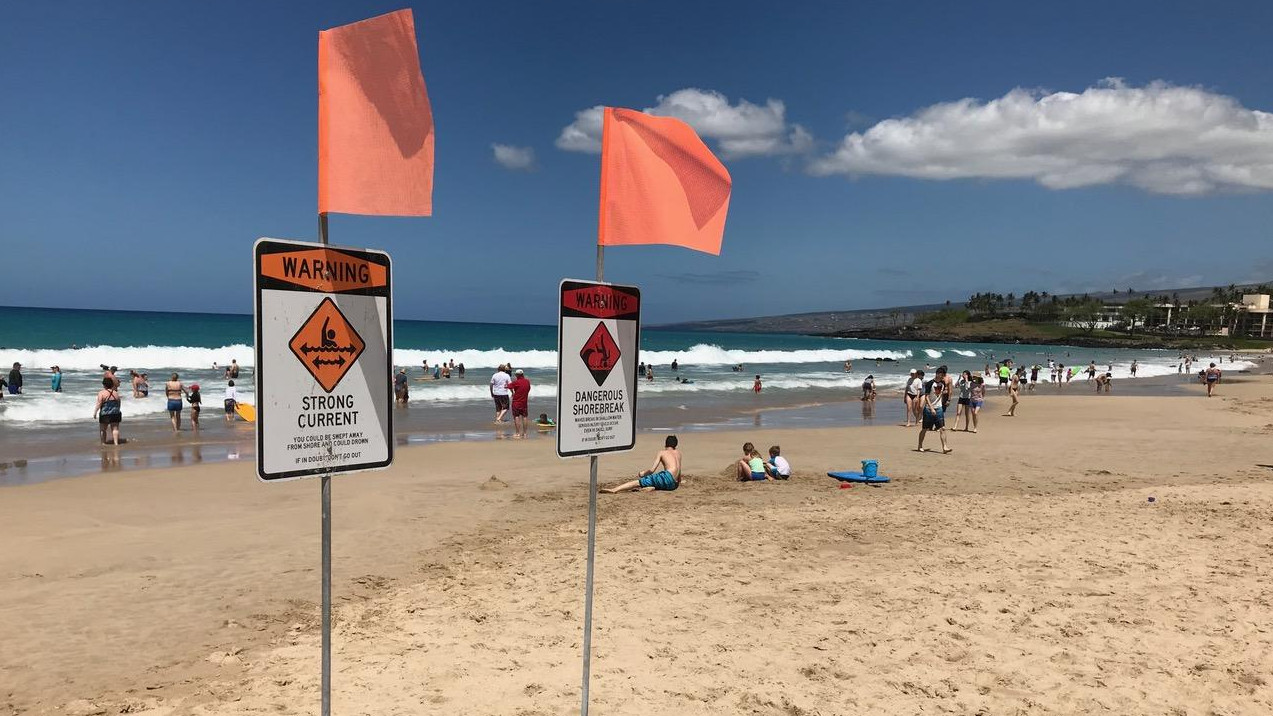 HAWAIʻI ISLAND - The High Surf Warning for north facing shores of the Big Island is no longer in effect, and the High Surf Advisory for Kona has also been discontinued.

“A Small Craft Advisory (SCA) remains in effect for most waters today due to elevated seas associated with the current northwest swell, with all marine zones expected to drop below SCA levels tonight as this swell fades,” the National Weather Service stated.

It could be a short break from the elevated surf, forecasters say.

“A new northwest swell will be hot on the heels of the current fading northwest swell however,” a Tuesday-morning weather discussion stated, “and this will likely bring surf back up to advisory levels across north and west facing shores exposed to this swell once again on Wednesday. A series of overlapping northwest swells will keep surf elevated along north and west facing shores through the remainder of the week and over the weekend, with surf remaining near or at advisory levels Wednesday night through Saturday.” 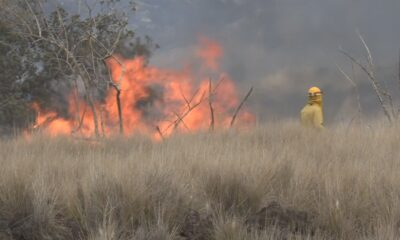