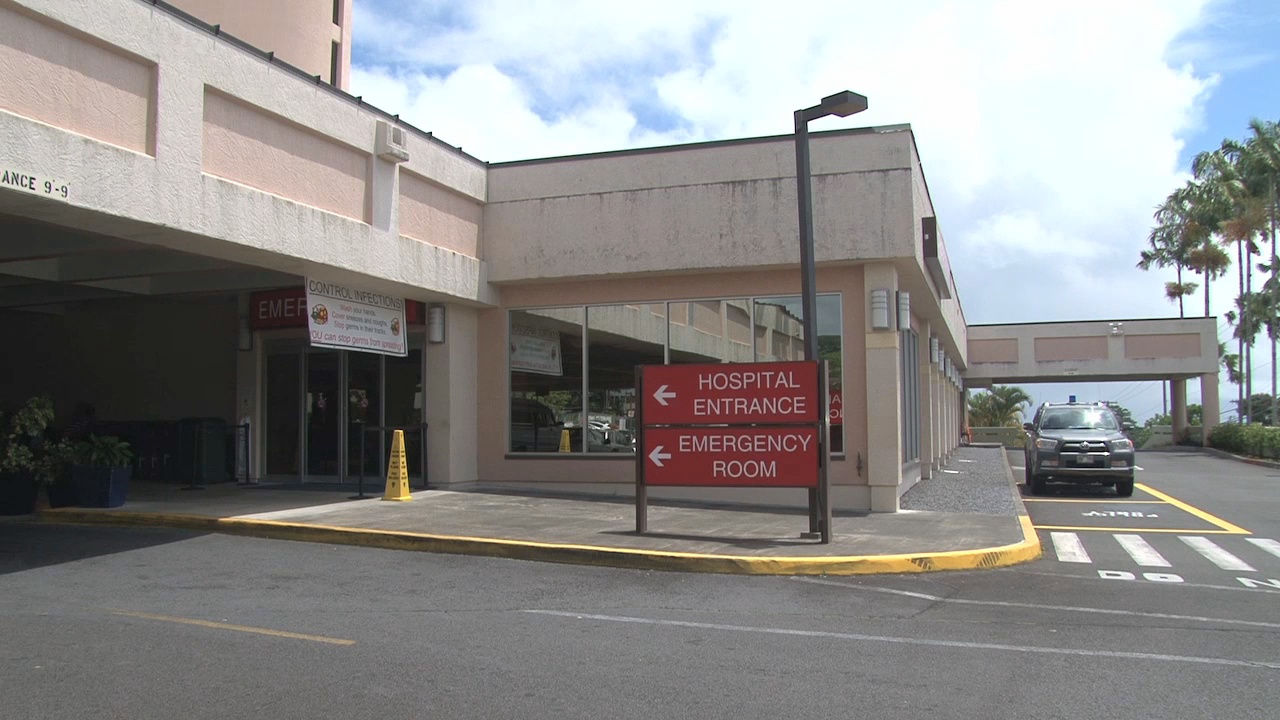 (BIVN) – A 21-year-old Pāhoa man was charged with attempted second-degree murder and other offenses following an reported stabbing incident that occurred Wednesday at the Hilo Medical Center.

Police say Franklin Laney Allen Poulsen “allegedly grabbed a 25-year-old female, choking and stabbing her in her hand. A 35-year-old Hilo man and a 25-year-old Pepeekeo man also sustained injuries after being stabbed by the suspect as they intervened.”

Police say another 63-year-old Hilo man was punched in the face by Poulsen as he tried to assist the others.

According to a Thursday media release:

After conferring with prosecutors, detectives from the Area I Criminal Investigation Section charged Franklin Laney Allen Poulsen with attempted second-degree murder, one count of first-degree terroristic threatening, two counts of first-degree assault, and one count of third-degree assault. Bail for Poulsen was set at $312,000.00, and he is scheduled to make his initial court appearance this afternoon.

All the victims were treated for their injuries sustained during the incident, police say.