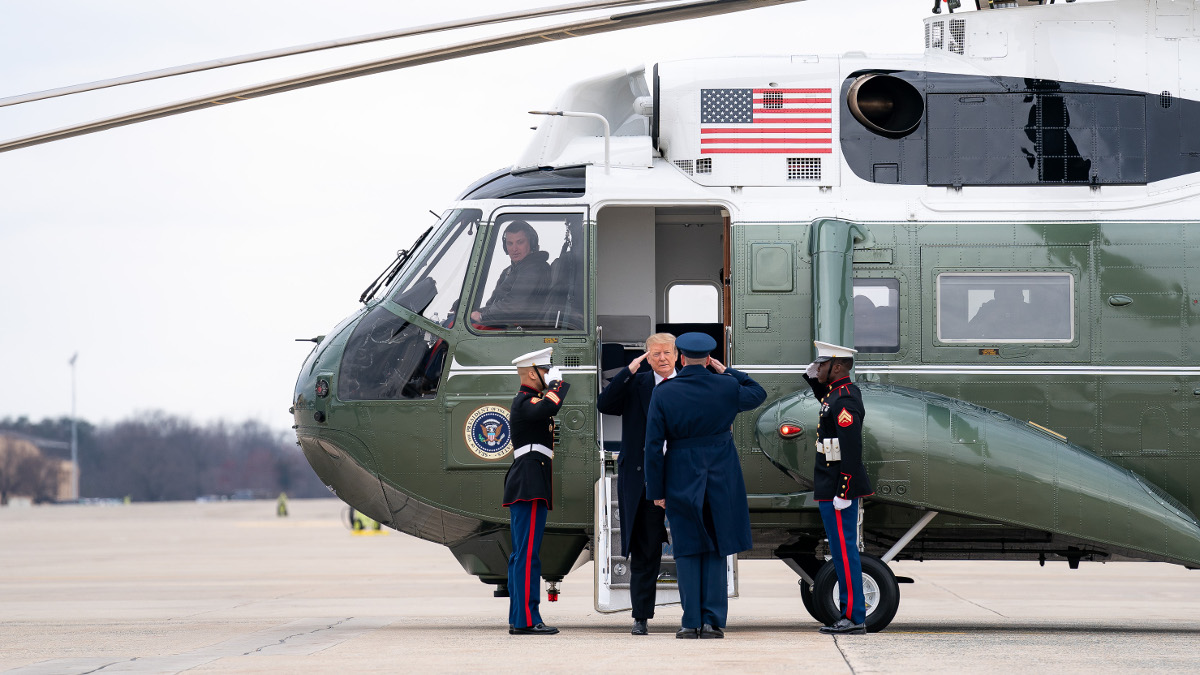 WASHINGTON D.C. - The two senate Democrats responded to the news that the final report has been submitted; one with a written statement, the other with in tweets.

(BIVN) – Special counsel Robert Mueller has finished his investigation of Russian interference in the 2016 election and on Friday submitted the confidential report to the Justice Department.

It remains to be seen how much of the report the public will be able to read.

White House press secretary Sarah Sanders said “the next steps are up to Attorney General Barr, and we look forward to the process taking its course. The White House has not received or been briefed on the Special Counsel’s report.”

“Every American deserves to read the whole thing,” tweeted Hawaiʻi U.S. Sen. Brian Schatz (D). “What if we found out everything we already know about Trump, but all at once, in the Mueller report?”

“Today, Special Counsel Robert Mueller has concluded his investigation and delivered his report to the Attorney General. His investigation has already revealed many details about an extensive Russian campaign to elect Donald Trump and resulted in indictments of high ranking Trump campaign officials.

“As many of my colleagues and I made clear to Attorney General Barr at his confirmation hearing, the Special Counsel’s report must be made public. Transparency is crucial to the integrity of this process and the American people deserve to know the full extent of Robert Mueller’s work.

“We don’t yet know what the Special Counsel has concluded about Donald Trump and his campaign’s coordination with Russian interference in the 2016 election. But we do know that the Mueller investigation has resulted in 37 indictments and seven guilty pleas from close associates of Donald Trump. And we know that other investigations – local, state, and federal – continue into Donald Trump’s campaign, inaugural committee, businesses, and foundation. There is a lot left to learn.

“My thanks go to Special Counsel Robert Mueller and his team of public servants, whose integrity and professionalism during this process stood in stark contrast to Donald Trump’s contempt for those values. Donald Trump has brought an unprecedented level of corruption and self-dealing to the White House. He cares about only two things: self-preservation and money. Nothing in the Mueller Report can change those facts.”