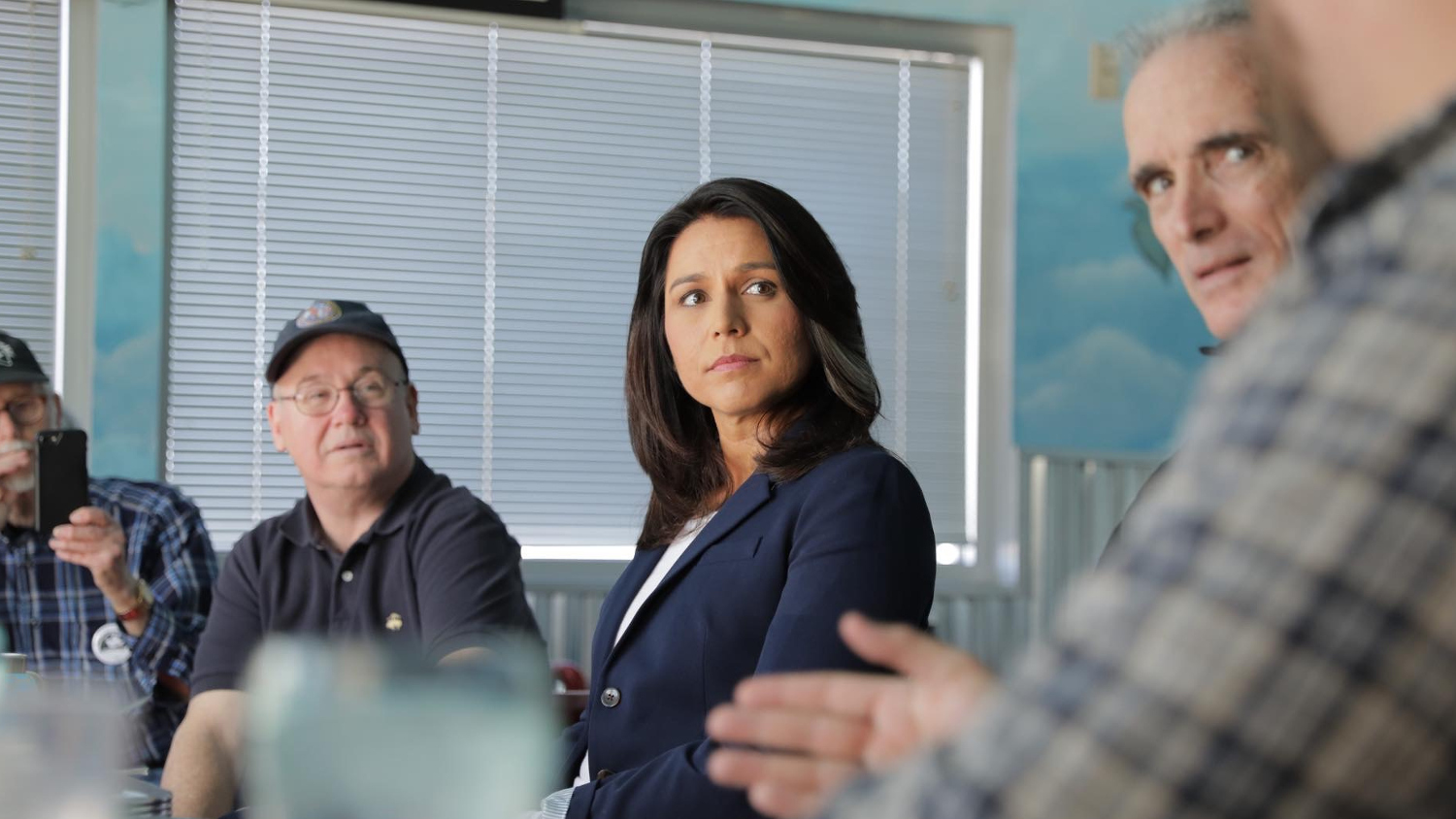 Gabbard Urges Nation To Move On After Divisive Mueller Probe

WASHINGTON D.C. - If President Trump had been indicted for conspiring with Russia, Gabbard stated, "it would have precipitated a terribly divisive crisis that could have even led to civil war."

(BIVN) – After a few days of saying little on the topic, Hawaiʻi Congresswoman and candidate for U.S. President Tulsi Gabbard released a statement after reading Attorney General William Barr’s summary of special counsel Robert Mueller’s report on the Trump-Russia investigation.

On March 22, Gabbard tweeted “make the full Mueller report public and available to the American people”, adding the hashtag #ReleaseTheReport. On Monday, she had more to say. This written statement was received through her campaign for President:

“I strongly supported Mueller being allowed to complete his investigation into allegations that President Trump colluded with Russia to influence the outcome of the 2016 elections. Mueller was able to do so, has submitted his findings, and the American people should be allowed to see Mueller’s report.

“What we know is that Mueller reported that his investigation revealed no such collusion. Now we all need to put aside our partisan interests and recognize that finding the president of the United States not guilty of conspiring with a foreign power to interfere with our elections is a good thing for America.

“If the president of the United States had been indicted for conspiring with Russia to interfere with and affect the outcome of our elections, it would have precipitated a terribly divisive crisis that could have even led to civil war.

“Now we must stand together and move beyond this divisive issue that has taken up enough of the national conversation. I’m calling on Congress to protect the integrity of the 2020 elections—and all elections—by passing my Securing America’s Elections Act, which empowers every state to use voter-verified paper ballots, making it impossible for Russia or anyone else to change our election results.

“Americans all over the country are asking when our leaders, from every party, are going to put aside partisan politics and work to address the challenges that are threatening American lives and livelihoods. We have a lot of work to do—rebuilding our country’s crumbling infrastructure, ending wasteful regime change wars, forging a clean energy future, ensuring healthcare for all, achieving immigration reform, and so much more.”

Gabbard’s campaign for president just concluded a four-day tour across New Hampshire with a Rochester Meet and Greet followed by a Plaistow Town Hall.

On Sunday, U.S. Senator from Hawaiʻi, Mazie Hirono, issued her own statement after reading Barr’s summary of the Mueller Report:

“Robert Mueller did not exonerate Donald Trump on obstruction of justice. Instead, Attorney General Bill Barr made his own determination consistent with his unsolicited 19-page memo arguing that the President cannot be charged with obstruction of justice. Congress needs to see the full report to assess the underlying evidence. The Senate Judiciary Committee must hear directly from Attorney General Barr and Robert Mueller on this matter as soon as possible.

“I often say that Donald Trump cares about two things: protecting himself and money.

“The President has repeatedly demonstrated he will do or say anything to protect himself. He tried to get Michael Flynn off the hook; he fired James Comey; he tried to get the U.S. Attorney in Manhattan “unrecused;” he directed White House Counsel Don McGahn to fire Robert Mueller; he dangled pardons; he repeatedly insulted and demonized the Special Counsel.

“Now we must ensure that investigations into his questionable financial activities by the Southern District of New York, the Attorney General of the State of New York, and the Manhattan District Attorney, proceed unimpeded.

“The American people deserve all the facts.”

The other congressman serving Hawaiʻi in the House, Rep. Ed Case, tweeted that “we can’t make critical decisions off someone else’s summary, so please release the full report now so we hear from the source directly,” after he read the 3 1/2 page Barr summary.

Meanwhile, Hawaiʻi’s other U.S. Senator, Brian Schatz, is keeping not to be distracted from other pressing issues.

“The Barr summary clearly demonstrates that Republicans are trying to take your healthcare away,” Schatz tweeted on Monday, after learning that the Justice Department is seeking to strike down the entire Affordable Care Act, as reported by Axios.

All four congressional representatives are members of the Democratic Party.