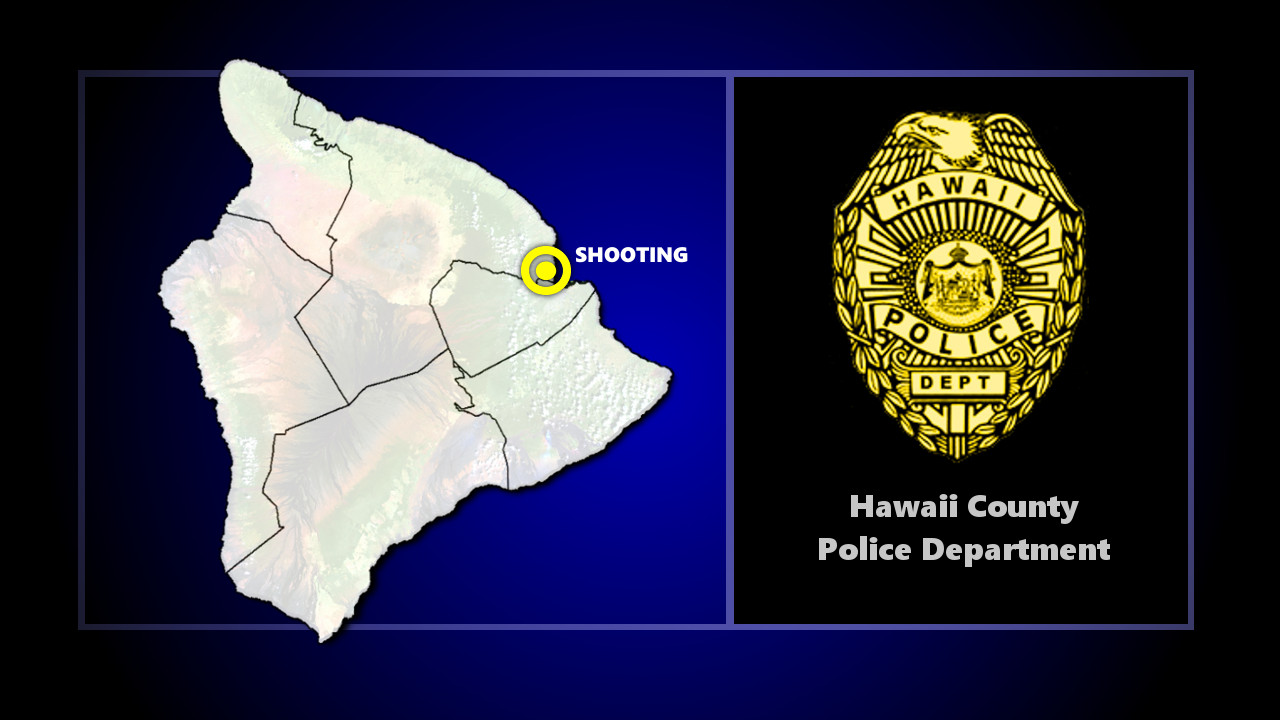 HILO, Hawaiʻi - A 41-year-old man has been arrested on suspicion of attempted second-degree murder and he remains in custody, police say.

Police issued this media release describing their response to the incident:

At about 1:30 p.m., patrol officers responded to the upper Kaiwiki Road area after receiving reports of shots fired at a location in a residential area. Responding officers located a 35-year-old female outside of the residence with a gunshot wound.

At 1:51 p.m., 41-year-old Corey Napoleon of Hilo was arrested for suspicion of attempted second-degree murder and he remains in custody while detectives from the Area I Juvenile Aid Section and Criminal Investigation Section continue to investigate.

Police say the victim was transported to the Hilo Medical Center for treatment and is listed in critical condition.

Anyone who may have information about this incident is asked to call Detective Matthew Kaaihue at (808) 961-8883 or email matthew.kaaihue@hawaiicounty.gov or the Police Department’s non-emergency line at (808) 935-3311.