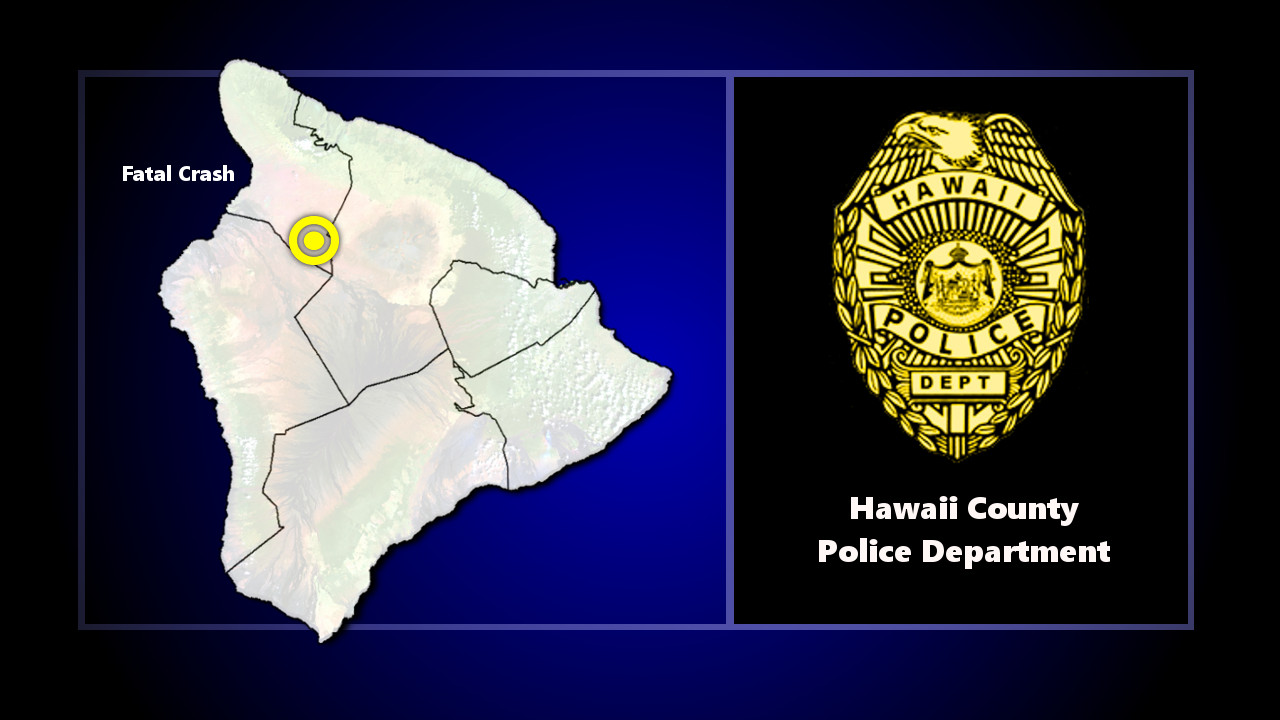 (BIVN) – Hawaiʻi Police say a 67-year-old Waikoloa woman, identified as Elisa Eubank, was killed in a a single-vehicle collision that took place on the Old Saddle Road on Sunday, March 31.

Police described the incident, which occurred a half mile west of the 45-mile marker, in a Tuesday media release:

Responding to a 11:18 a.m. call, police determined that a white 2002 Ford Thunderbird convertible sedan had been traveling West on Old Saddle Road when the vehicle lost control and crashed into the grassy embankment causing the vehicle to roll and overturn onto its roof. The operator was transported to the North Hawaiʻi Community Hospital for injuries sustained in the collision. The front passenger, Elisa Eubank, was unresponsive at the scene and was later pronounced dead at the North Hawaiʻi Community Hospital at 12:06 p.m.

Police say they “believe inattention and speed were factors in this crash, but it is not immediately known if alcohol and drugs were factors.”

The Traffic Enforcement Unit has initiated a Coroner’s Inquest investigation and an autopsy has been ordered to determine the exact cause of death, the media release states.