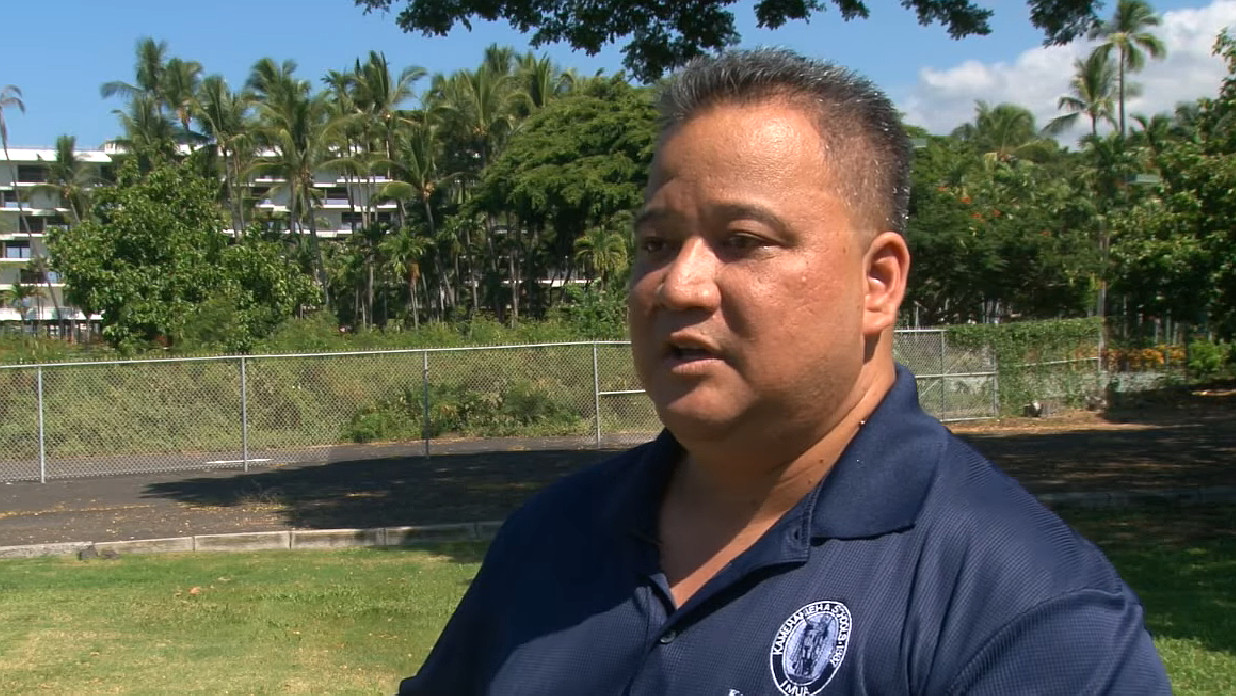 Barcarse Named To Hawaii Board of Education Seat

HONOLULU, Hawaiʻi - The Kamehameha Schools West Hawaiʻi Regional Director has been appointed by Governor David Ige to fill the Hawaiʻi Island seat on the BOE.

(BIVN) – Damien Kaimana Barcarse has been appointed to serve on the Hawaiʻi Board of Education, replacing Patricia Bergen to fill the Hawaiʻi Island seat on the state-wide

Gov. David Ige has appointed Damien Kaimana Barcarse to the Hawai‘i County seat on the Board of Education. Barcarse has worked at Kamehameha Schools since 2013, most recently as the West Hawai‘i regional director. Previously, Barcarse served as the director of the Hawaiian Cultural Based Education Department, as well as interim director/senior project manager and coordinator at the Aina Based Education Department at Kamehameha Schools.

Prior to joining Kamehameha Schools, Barcarse was a staff member and lecturer of ethno-zoology and voyaging and navigation at the University of Hawai‘i at Hilo’s Hawaiian Studies Division. He is also a DJ and program producer for KWXX-FM.

The state reported that Governor Ige also re-appointed Kenneth Uemura to the City and County of Honolulu seat and Bruce Voss to the at-large seat on the BOE. Both Uemura and Voss also begin their three-year terms on July 1, 2019.

Board of Education members serve without pay and are appointed by the Governor with the advice and consent of the senate.