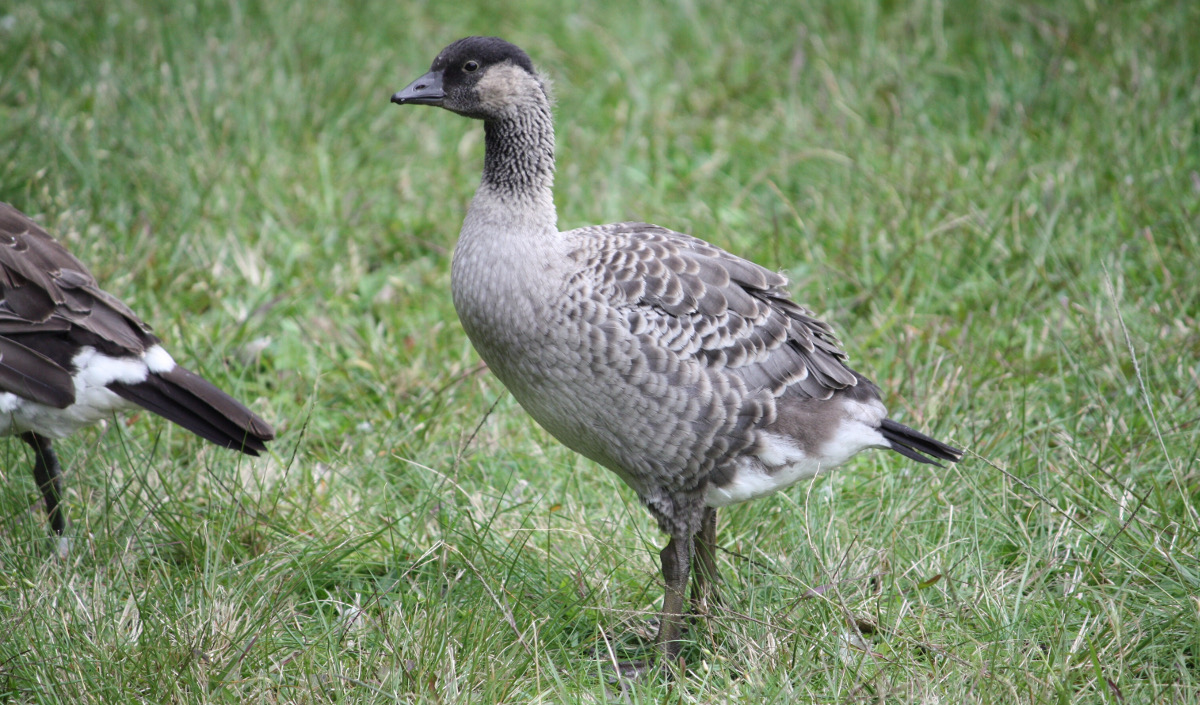 April 2019: A young nēnē has reached fledgling stage following a temporary closure of Pu‘u Pua‘i and the parking lot to protect it. NPS Photo/D. Bouck.

HAWAIʻI VOLCANOES NATIONAL PARK - A four-month temporary closure to protect breeding and nesting nēnē in the area has ended. 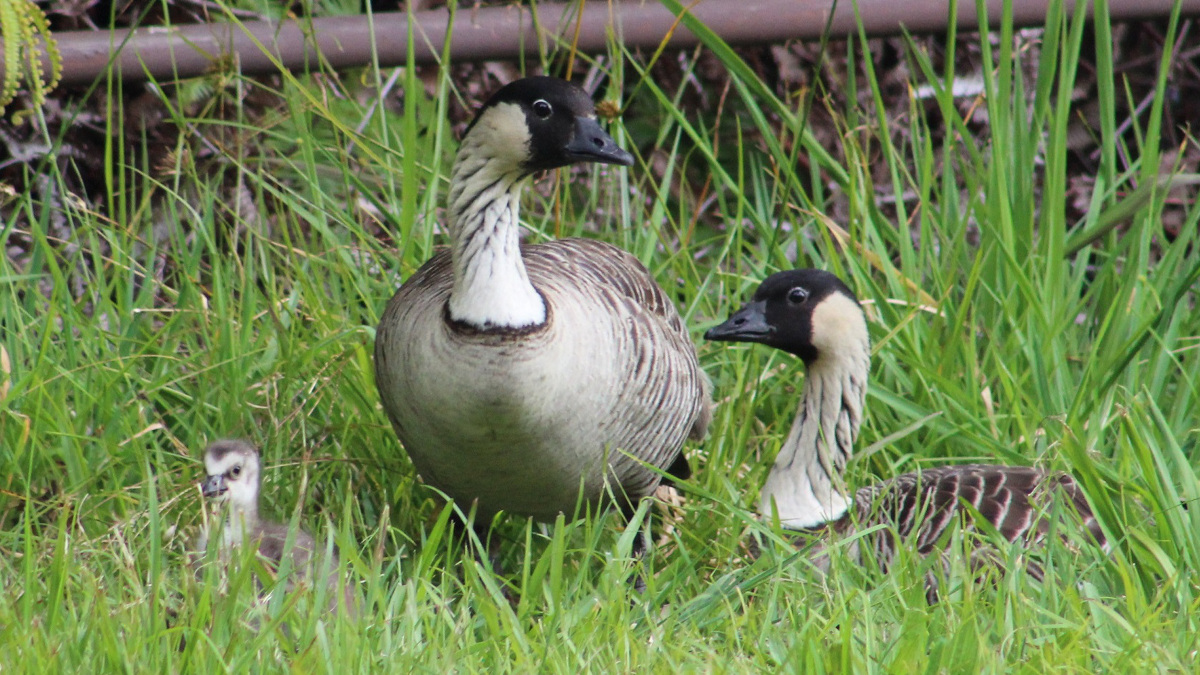 (BIVN) – The Pu‘u Pua‘i Overlook, parking lot and Devastation Trail in Hawaiʻi Volcanoes National Park opened on Thursday, following a four-month closure to protect a breeding pair of nēnē in the area.

Under the closure, the adult nēnē pair were given “the space they needed to successfully rear their gosling to a fledgling,” National Park officials report.

The sensitive breeding season is winding down for the nēnē, the endangered Hawaiian geese that is also recognized as the Hawaiʻi state bird. Still, park officials remind the public “to always stay 60 feet away from nēnē and never give them food,” because “nēnē that are comfortable with people and handouts are more likely to be killed by vehicles.”

Thanks to protective actions like the recent area closure in the park, nēnē have made a comeback. Officials say “only 30 nēnē remained statewide in 1952. Hawai‘i Volcanoes National Park began efforts to recover the imperiled species in the 1970s. The Nēnē Recovery Program continues today, and more than 200 birds thrive in the park from sea level to around 8,000 feet.” 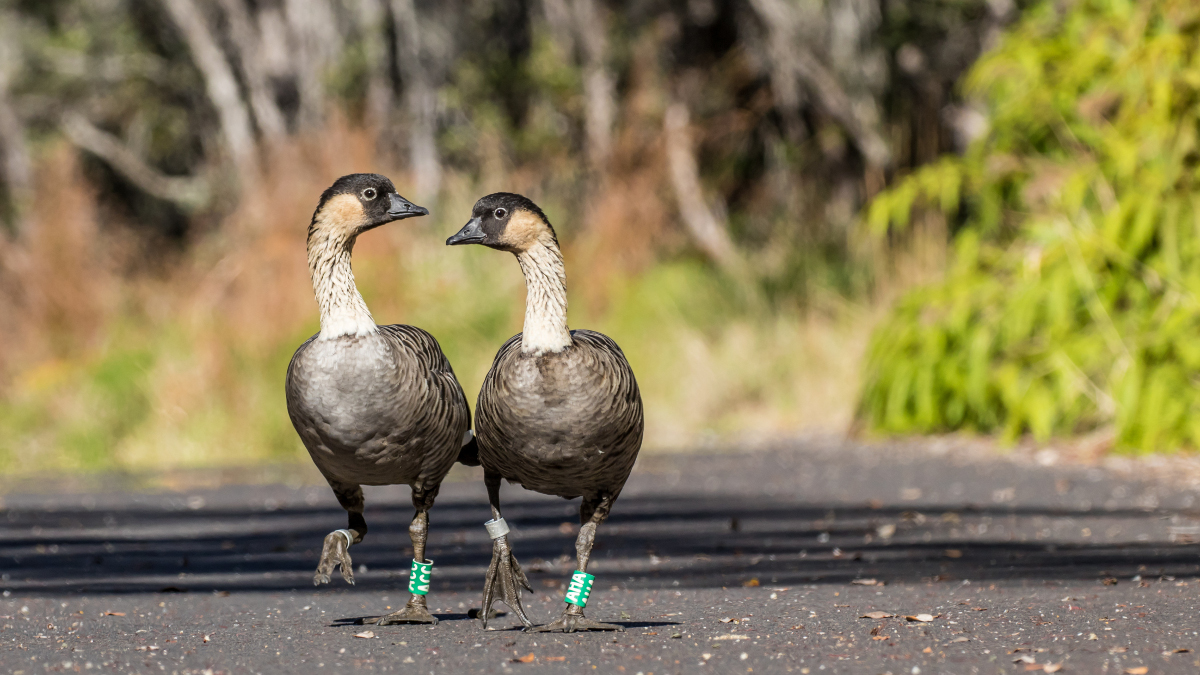