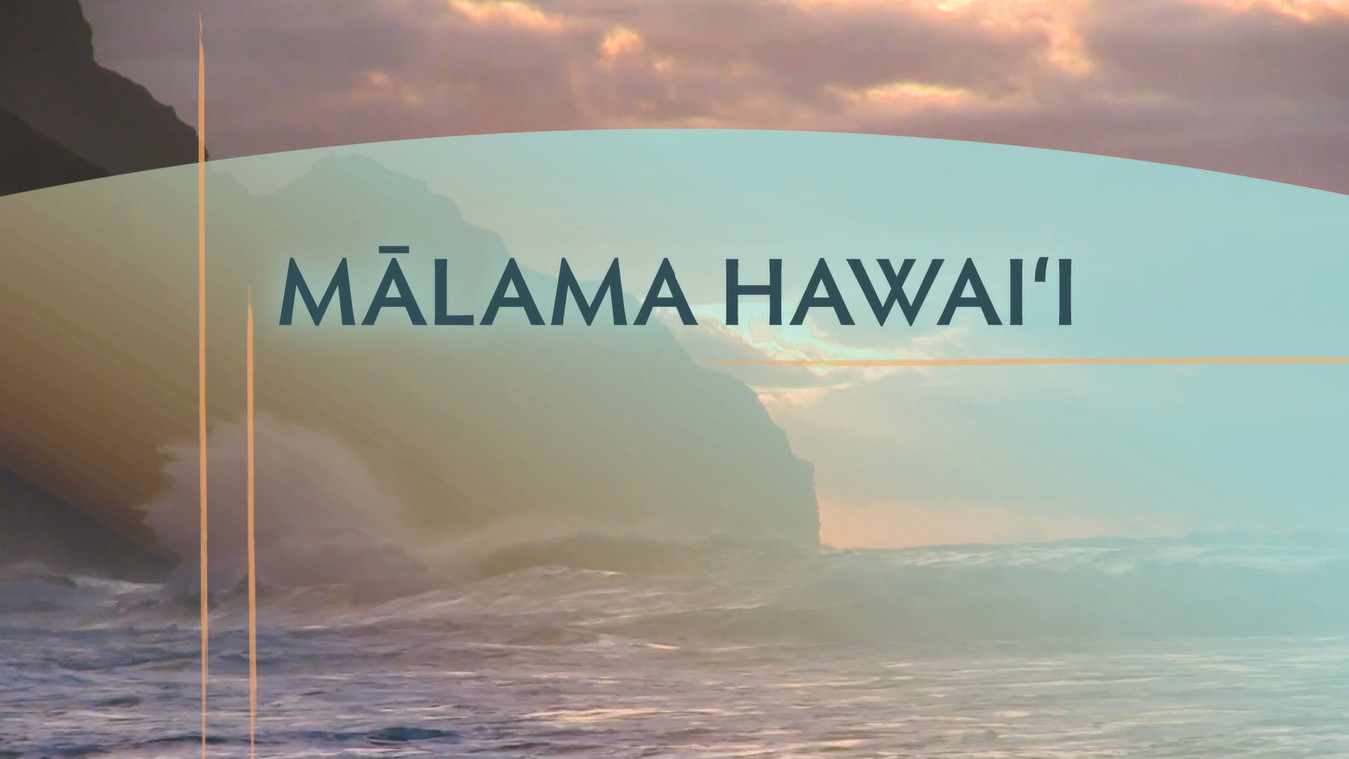 HONOLULU, Hawaiʻi - The state has launched a campaign to focus visitors and residents on being "safe, sound, secure".

(BIVN) – The State of Hawaiʻi has launched a new campaign encouraging responsible visits to the islands.

This Hawaiʻi Department of Land and Natural Resources media release explains the Mālama Hawaiʻi effort, which was officially launched on Tuesday with a series of video PSA’s:

In the coming days and months it’s going to be hard to avoid the phrase, “Mālama Hawai‘i,” when flying, staying in a hotel room, watching TV or enjoying the outdoors throughout the Hawaiian Islands. DLNR and the Hawai‘i Tourism Authority (HTA) have partnered to launch Mālama Hawai‘i, a comprehensive campaign designed to educate and remind visitors and kama‘āina about being respectful of the islands’ natural resources, protecting wildlife, and staying safe at all times while in Hawai‘i.

HTA Director of Hawaiian Cultural Affairs Kalani Ka‘anā’anā said, “All of us have a responsibility to take care of our island home and ensure its sustainable future. Through this collaboration with DLNR and industry partners amplifying the message, the Mālama Hawai‘i campaign encourages travelers to be safe, mindful and respectful while enjoying the islands’ natural beauty.”

As part of the campaign, seven Mālama Hawai‘i public service announcements (PSAs) will be available for Hawaiian Airlines guests to watch onboard the carrier’s Airbus A330 aircraft on flights between Hawai‘i and North America and its international destinations. The 30-second videos focus on various topics essential to caring for the land, ocean and wildlife, which include staying on authorized hiking trails, refraining from trespassing on private lands or in restricted areas, respecting cultural sites and supporting conservation efforts.

Hawaiian Airlines was the first carrier to agree to include the PSAs in its digital entertainment offerings on flights from the U.S. mainland. AirAsia X is beginning to play audio versions of the announcements. Discussions are also underway with both domestic and international carriers to show the :30-second spots. In addition, the PSAs will run in 27,000 hotel rooms around the state, reaching an estimated three million guests each year.

Hawaiian Airlines flight attendant Louise Pacarro and her husband have a non-profit organization dedicated to cleaning-up beaches so several of the public service announcements resonated with her. “I hope that we are able to convey to our passengers how important it is to protect our natural resources here in Hawai‘i,” Pacarro said. She added, “I think people will really be attracted to the natural beauty depicted in the videos. I feel like most of our visitors and locals want to naturally protect things that are special and these messages help explain how to do that.”

Funding support provided by Hawai‘i Tourism is being utilized for outreach and educational materials about preventing Rapid ‘Ōhi‘a Death, visitor surveys of Hawai‘i State Parks and the establishment of a carbon credit system.

Case added, “We are most appreciative of the support we’re getting from the visitor industry, which recognizes the strong linkage between the health of our natural and cultural resources and the health of Hawai‘i’s biggest and most important economic sector. Clearly you cannot have one without the other.”

To kick-off the Mālama Hawai‘i campaign, for the next seven weeks, DLNR’s Facebook page will feature the PSAs and show people how to be safe, sound and secure in Hawai‘i.