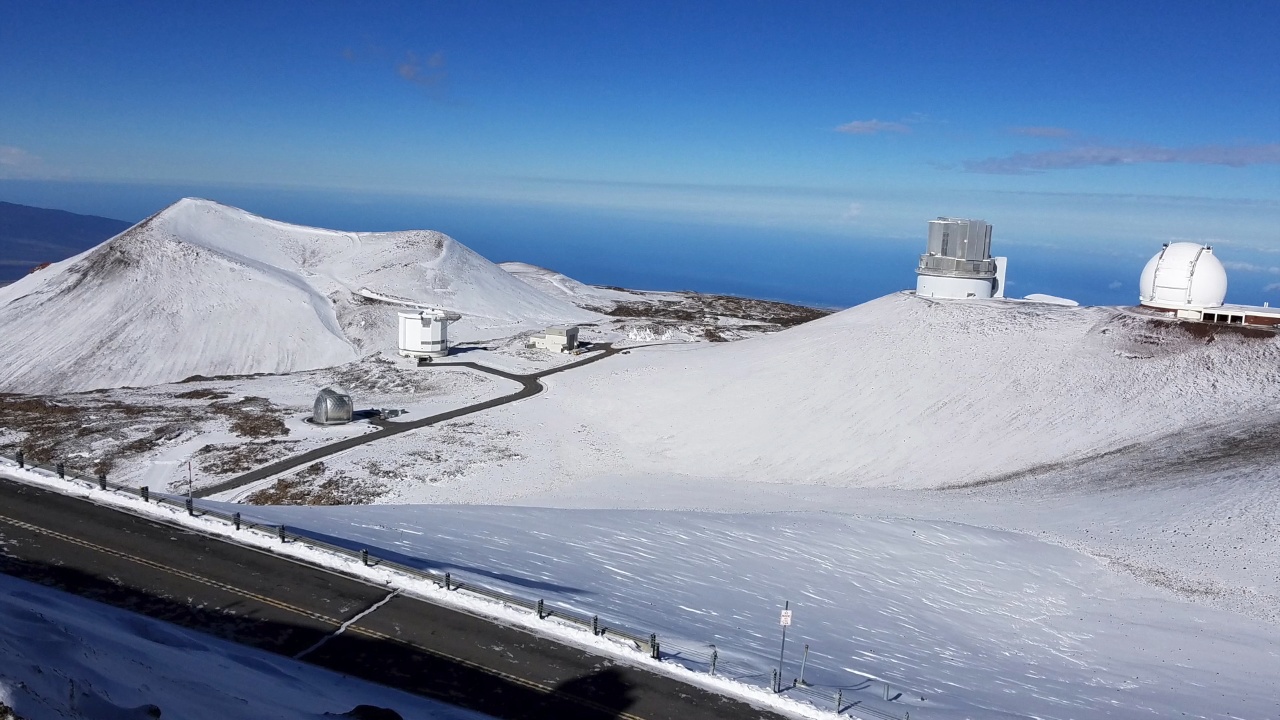 Next Round Of Hearings On Mauna Kea Rules Set For June

MAUNAKEA, Hawaiʻi - Another hearing will be held in Hilo and in Waikoloa, as the University of Hawaiʻi invites the public to provide feedback on the latest draft.

video posted to YouTube by the University of Hawaiʻi

(BIVN) – The proposed administrative rules for University of Hawaiʻi-managed lands on Mauna Kea are going back out to public hearing.

Four hearings will be held in June. Two will be held on Hawaiʻi Island, one on Oʻahu, and one on Maui. The times and locations are as follows:

During this second formal hearing process, submissions will be received from Sunday, April 28, 2019, through Friday, June 7, 2019 (the last noticed public hearing). All oral and timely submitted written submissions related to the draft rules will be considered, UH says. The university added:

This second round of public hearings is the latest step in the development of the rules. Following initial public outreach and consultations, the first round of four public hearings was held in September 2018 on Hawaiʻi Island, Maui and Oʻahu. A revised draft was prepared based on the comments and concerns received during those public hearings. That revised draft was then shared with stakeholder groups and the public during a three-month, informal outreach process that started in January 2019. The current draft of the rules includes revisions based on comments received during this informal outreach process. On April 18, 2019, the UH Board of Regents approved having a second round of public hearings on this version. 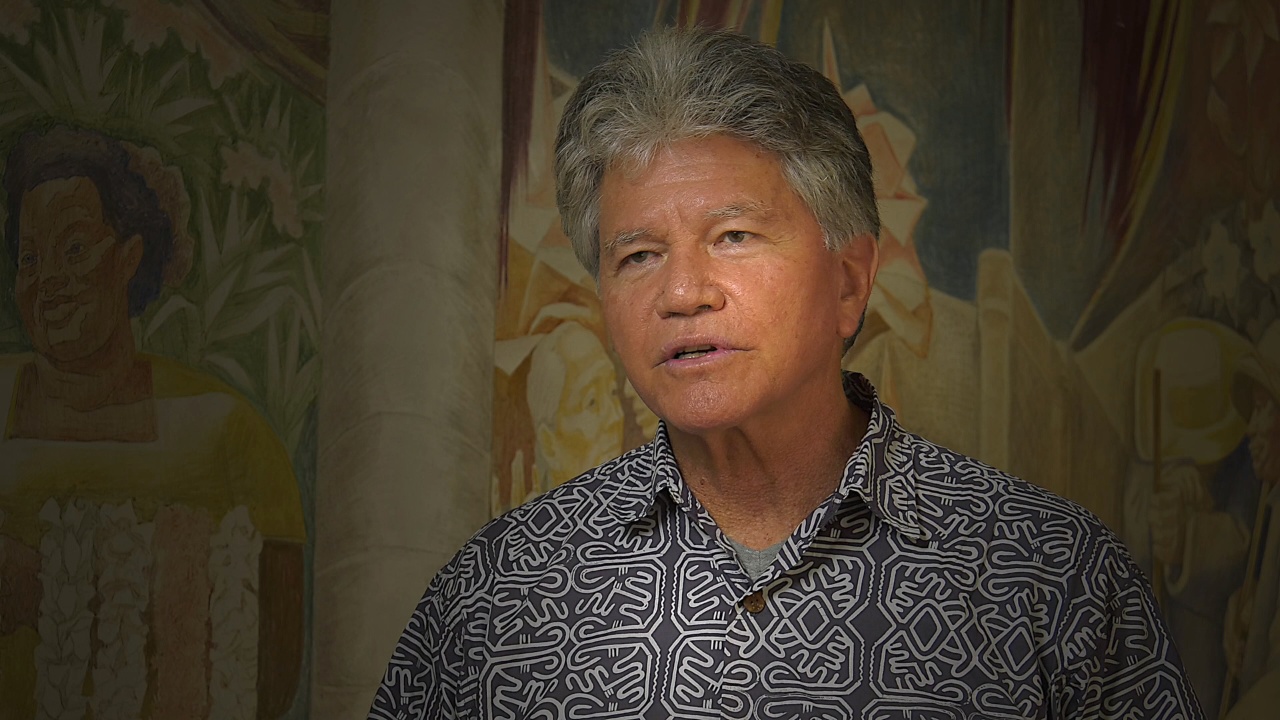 “The public participation in the hearings is really, really important because without that participation we can’t anticipate all the different ways that the rules may impact different groups,” said Greg Chun, Maunakea Special Advisor to the UH President, in a video produced and distributed by UH News. “It’s really important as a management tool but it’s also important as a way of demonstrating our stewardship towards addressing these multiple values that people hold towards the mountain,” Chun said.

Critics of the University’s management of Mauna Kea slammed the rules during the first round of public hearings. Some even argue that the university lacks rulemaking authority on the leased public lands.

The university also explained the next steps in the process:

Based on this round of formal public hearings, the rules may be further refined and brought back before the UH regents in a publicly noticed meeting currently anticipated for July 18, 2019. At that time, the UH regents would have a range of possible actions including: approve the rules provided there are no substantial changes; request a third round of formal public hearings on new draft rules that are substantially changed from the current draft; or defer decision-making. Further public testimony will be accepted at that meeting. If approved by the regents, the rules will proceed through the remainder of the administrative rules process to the governor for final review and approval.