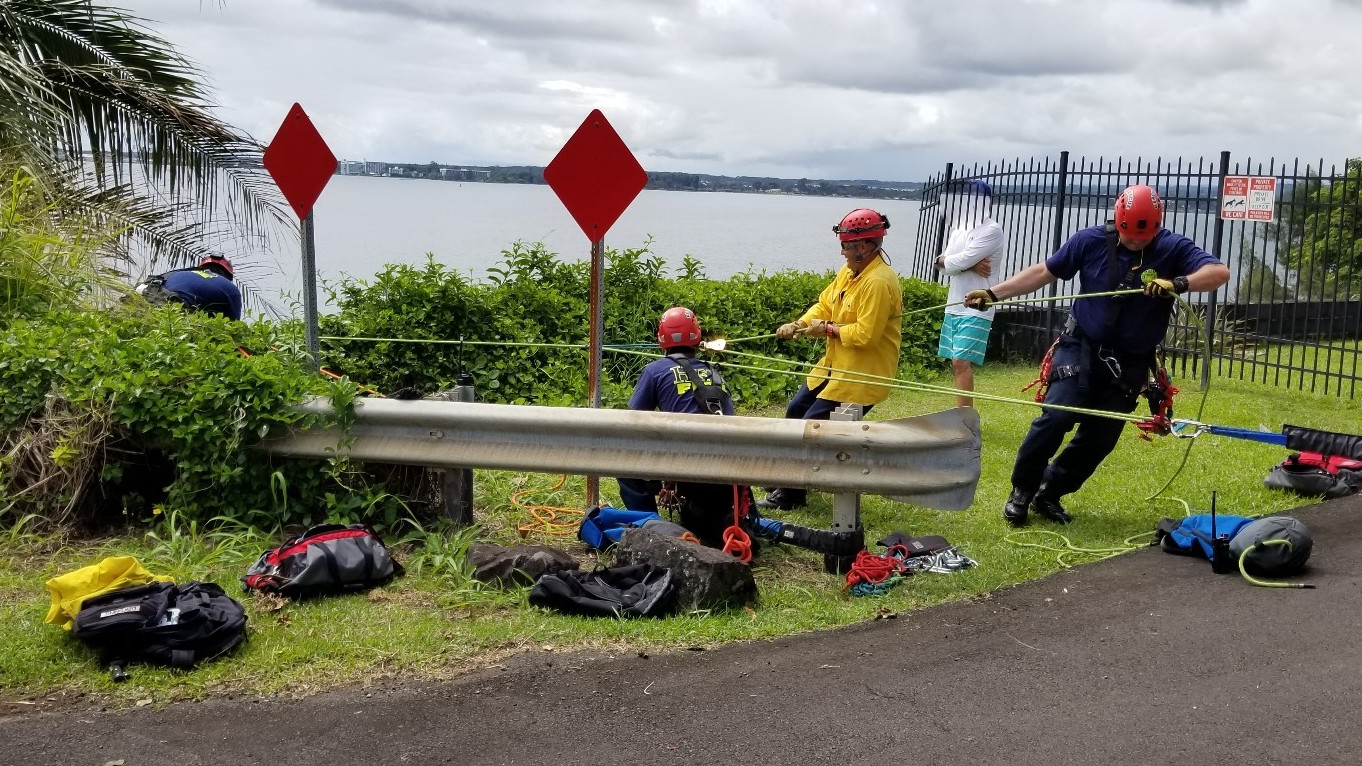 HONOLIʻI, Hawaiʻi - The dog was rescued by Hawaiʻi County Firefighters after it chased a mongoose over a cliff on Kahoa Street. 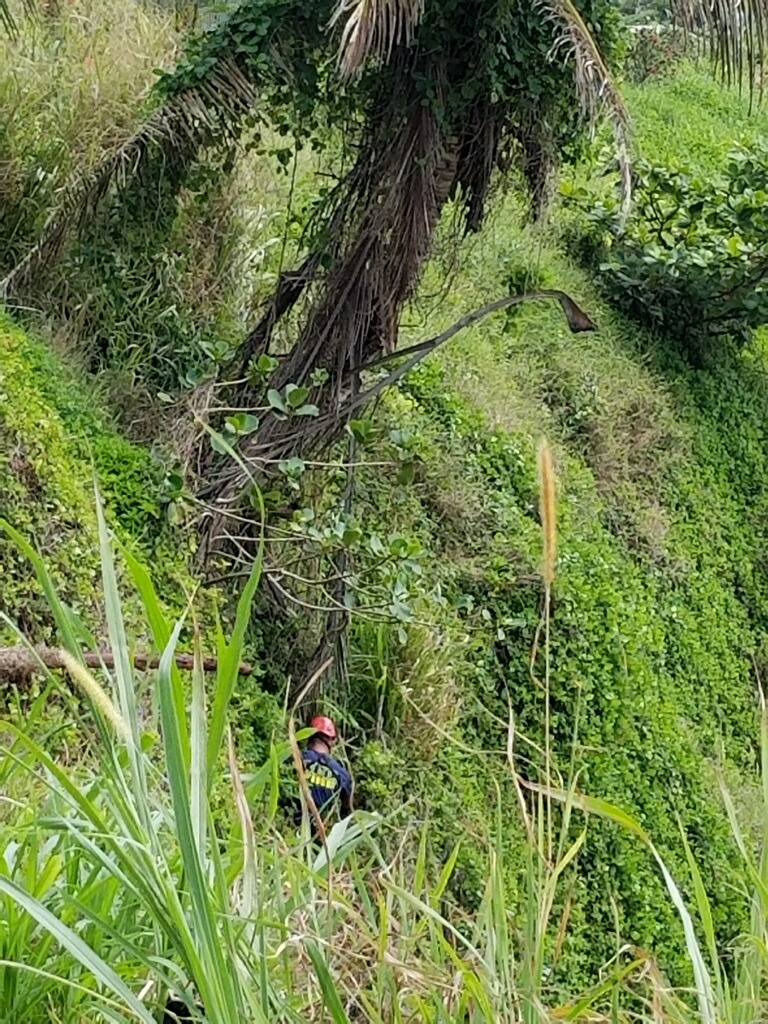 (BIVN) – Hawaiʻi County Fire rescue specialists managed to lift a dog off a precarious perch after it chased a mongoose over a cliff near Honoliʻi Beach Park on Monday.

The rescue team says it responded to the cliffs fronting the southern end of Kahoa Street at 9:43 a.m., after the 8-year-old pitbull mix fell 40 feet down a 80 foot cliff, and ended up perched on a small outcrop.

A man called about his dog that fell over a cliff after chasing a mongoose. The 5 man crew from Waiakea rescue station responded to the special service call to assess the situation. Found the 8 year old pitbull/mix that fell. The crew set up a lowering/raising rope system and lowered a Rescue Specialist who connected a rope to the dogs chest harness. Both dog and Rescueman were raised back to the top and dog was reunited with owner. 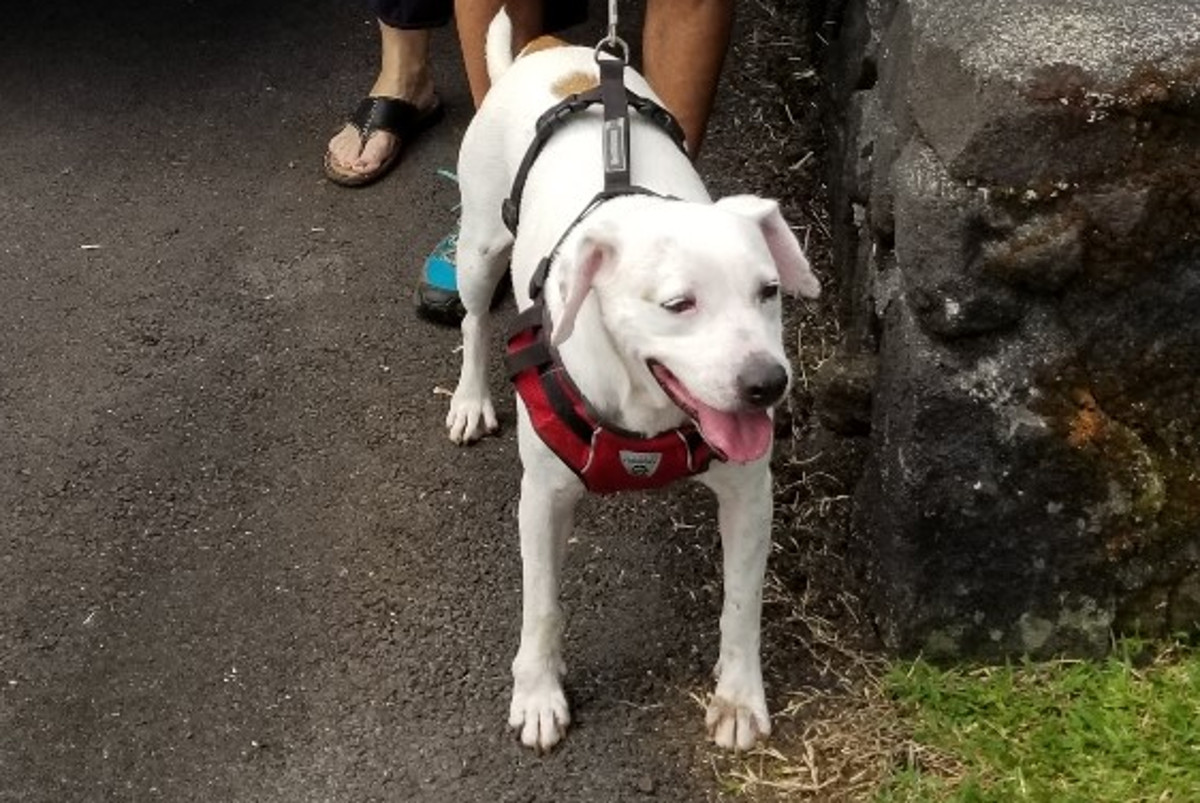