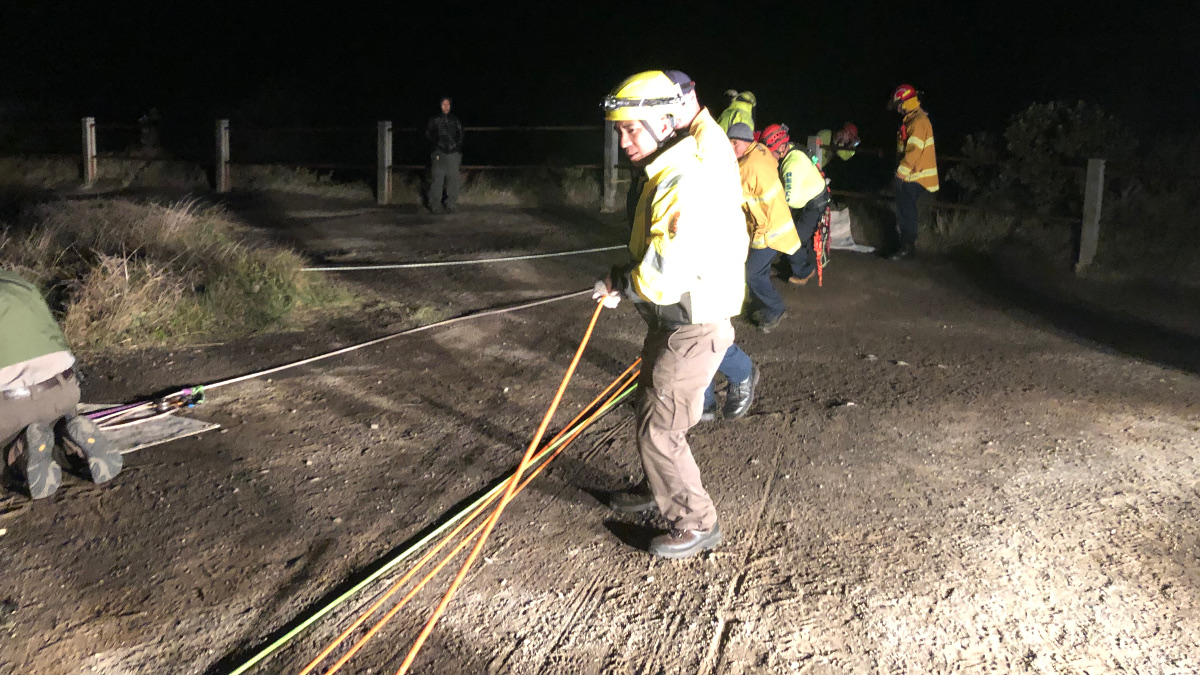 HAWAIʻI VOLCANOES NATIONAL PARK - On Thursday, the National Park Service provided a short update on last night's fall from the Steaming Bluff that has since made national headlines. 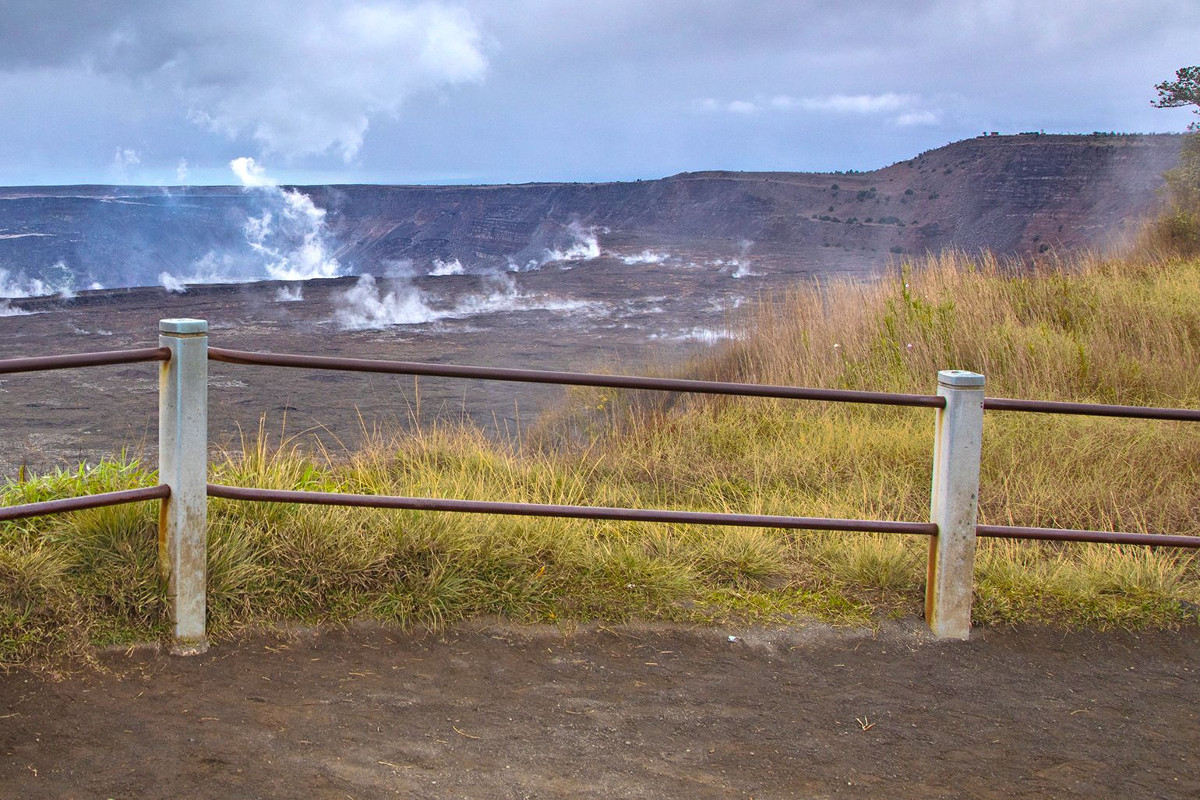 (BIVN) – The man who fell 70 feet down a 300 foot cliff at Kīlauea caldera in Hawaiʻi Volcanoes National Park on Wednesday night is a 32 year old U.S. Army enlisted soldier. His unit is on Hawaiʻi Island for field training at Pōhakuloa Training Area, according to the National Park Service, which provided an update on Thursday.

After reportedly crossing a protective railing at the Steaming Bluff area of the park and falling, the man was found alive, seriously injured on a narrow ledge. Rescue personnel successfully completed a high angle extrication and the man was airlifted to Hilo Medical Center for urgent care. He was reported to be in critical condition. 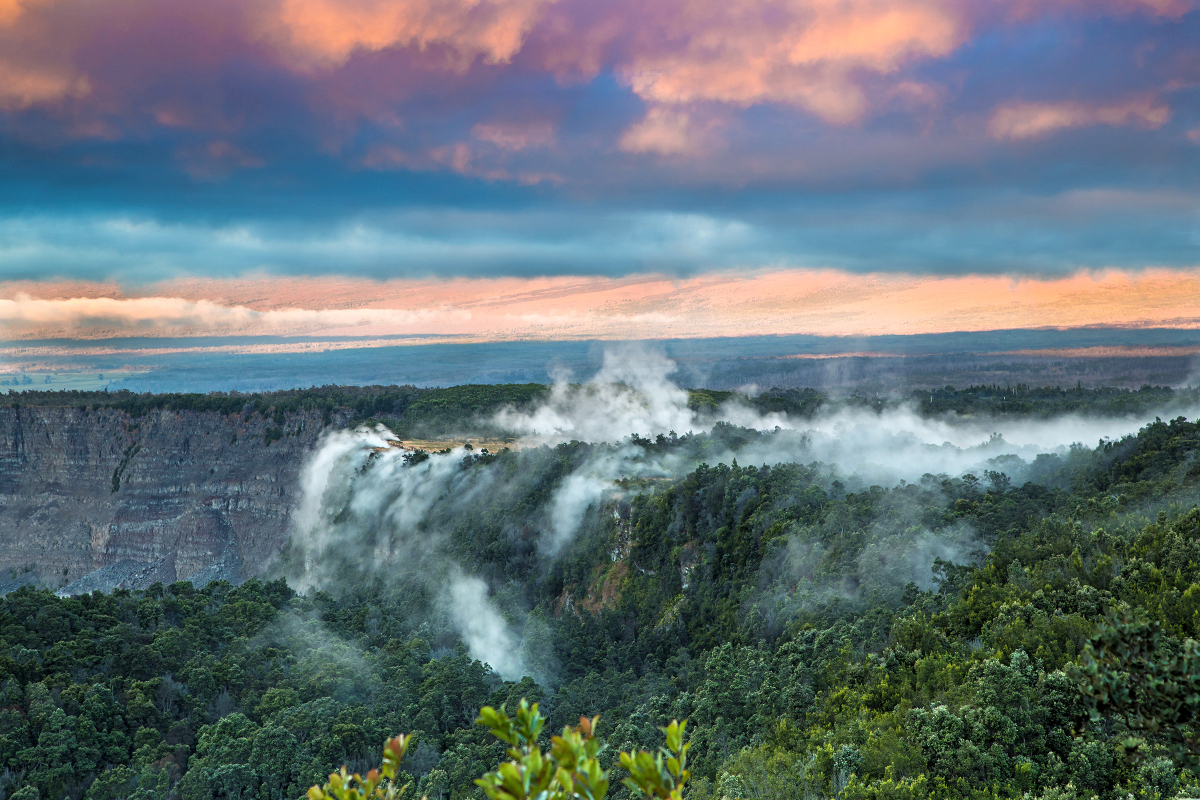 “Hawai‘i Volcanoes National Park thanks the help and support from Hawai‘i County Fire Department and United States Army during the search and rescue last night,” the National Park Service stated.

The incident is under investigation and no other information is available, the National Park Service says.