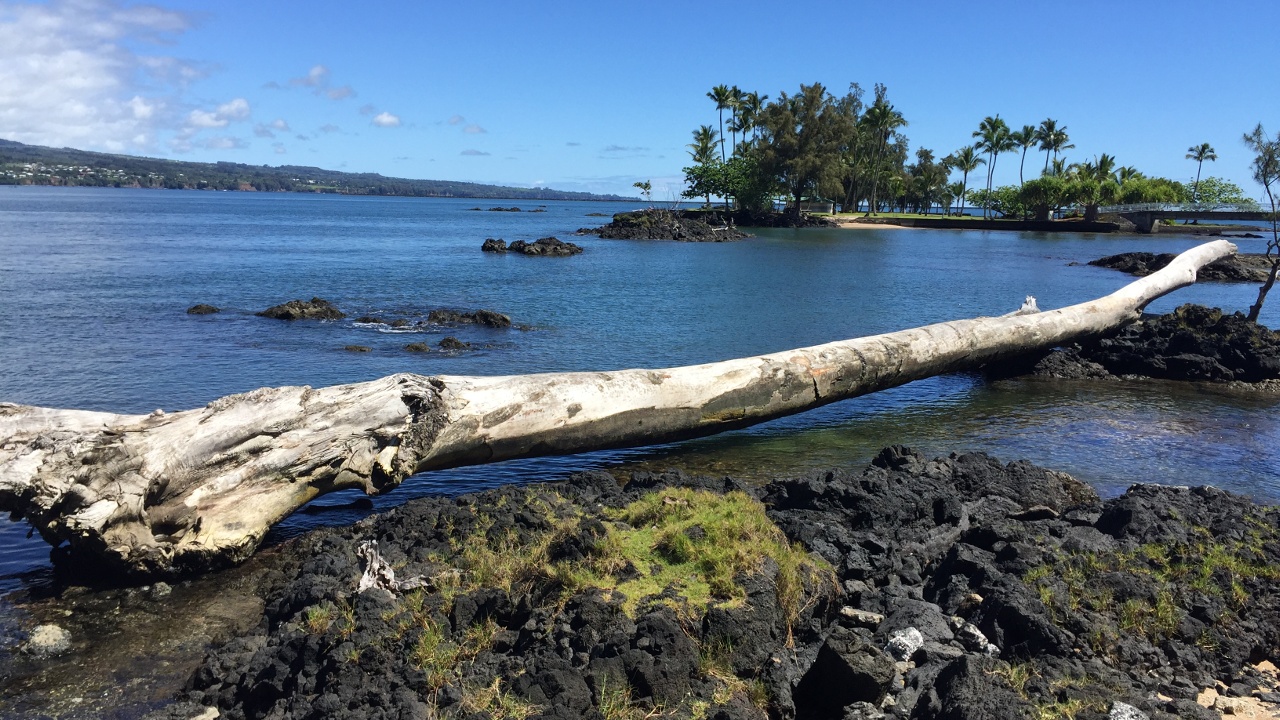 Large Logs Washed Down By Hurricane Lane To Be Removed

HILO, Hawaiʻi - Lihiwai Street, next to Queen Lili‘uokalani Gardens in Hilo, will be closed from May 20th to May 24th for the debris removal. 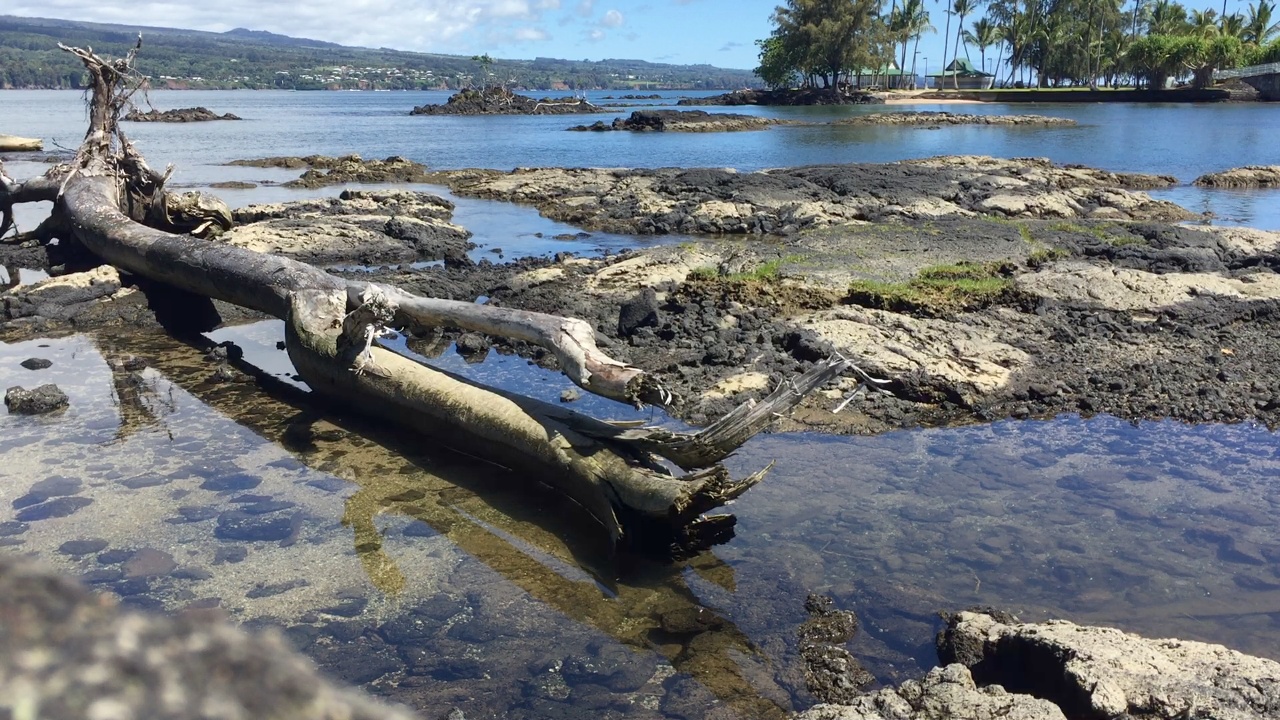 (BIVN) – The Hawaiʻi County Department of Parks and Recreation says crews will soon be using heavy equipment to remove large logs and other debris deposited along the shoreline by Hurricane Lane, in the area surrounding Mokuola and Queen Lili‘uokalani Gardens.

In a media release issued on Thursday, the County says it plans to close Lihiwai Street from May 20–24 for the debris removal. The road will be closed to vehicular and pedestrian through-traffic from 6 a.m. to 3:30 p.m. daily during that time.

“Access to Mokuola (Coconut Island) via Keli‘ipio Place and access to the parking area at the southwest end of the Lili‘uokalani Gardens (commonly known as “Isles”) will be open during these times,” the County said. “Likewise, most of Lili‘uokalani Gardens will remain open, with some areas along Lihiwai Street closed to park users by safety barricades.”

The Department says it “appreciates the public’s understanding while cleanup efforts are done to ensure the safety of park users, boaters, and ocean enthusiasts.”