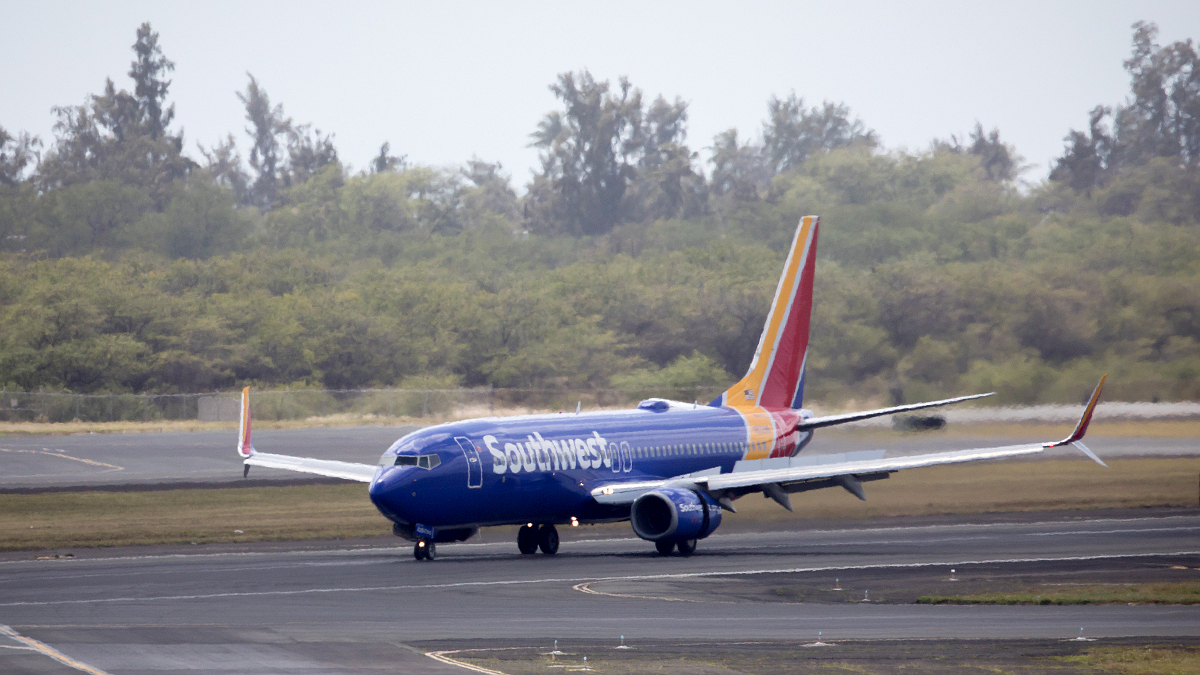 HILO, Hawaiʻi - Southwest Airlines says the carrier intends to add a fifth service point in the Hawaiian Islands at Hilo International Airport in the near future.

(BIVN) – Southwest Airlines, the Dallas-based carrier that entered the Hawaiʻi market earlier this year, confirmed that it will be providing service to Hilo.

“At a community event on the Island of Hawaii today, Southwest Airlines shared big news,” a Southwest spokesperson told Big Island Video News, “the carrier intends to add a fifth service point in the Hawaiian Islands — Hilo International Airport (ITO). Specific details regarding both the timing and the number of interisland flights offered to and from Hilo will be shared at a later date.”

“The launch of operations at Kona brings Southwest to more than 20 departures a day from airports across the Hawaiian Islands, with future service details still to be announced for Lihue and Hilo, as well as schedule specifics for additional mainland flying to and from both San Diego and Sacramento,” the airline spokeperson stated.

At a business community talk story held at the Westin Hapuna Beach Resort on March 20, Southwest Airlines executives fielded questions on their future plans for Hilo, if any.

“Hilo is a beautiful place,” Grand Naniloa Hotel representative George Applegate told the Southwest officials during the event. “We need to have a way where we can travel, you know, affordably. As you plan ahead, please remember us in Hilo. Half the population on the island lives on that side.”