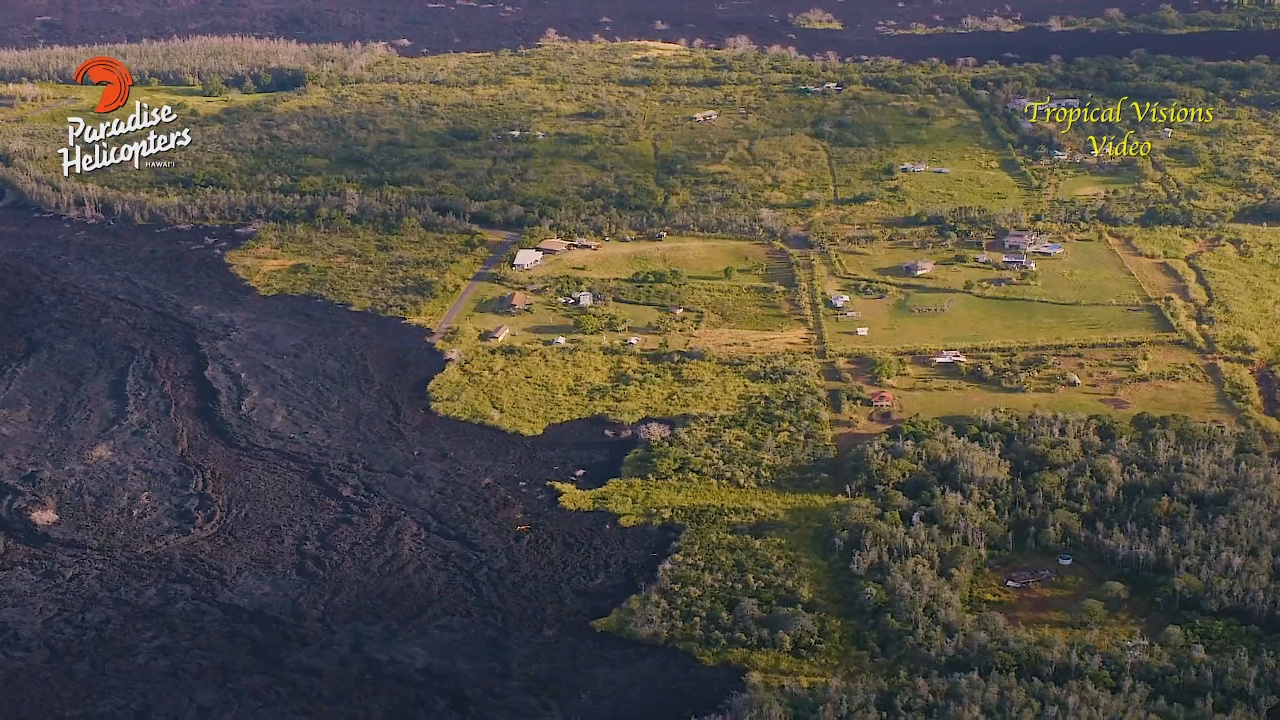 $67 Million In Federal Funding On The Way For Hawaii Disasters

WASHINGTON D.C. - U.S. Senator Brian Schatz says that to date, Hawai‘i County has received more than $254 million in federal dollars, and is set to receive more with a new housing grant.

Senator Schatz made the announcement in a Monday news release, saying that he worked with state, county, and federal agencies to ensure Hawai‘i received its fair share. The new funding reportedly brings total federal disaster relief funding for Hawai‘i to more than $429 million.

“As we continue to recover from the series of natural disasters that hit our state, these new federal grants will be a huge help. And while this is good news for Hawai‘i, it is not our only chance at additional federal funding. I will continue to fight for federal resources at every opportunity to help Hawai‘i recover,” said Senator Schatz.

With the nearly $67 million in housing grants announced today, Hawai‘i has now been allocated more than $429 million in federal relief funding to help the state recover from the historic storms in April 2018, Hurricane Lane, and the eruption of Kilauea on Hawai‘i Island…

According to Schatz, those funds include: