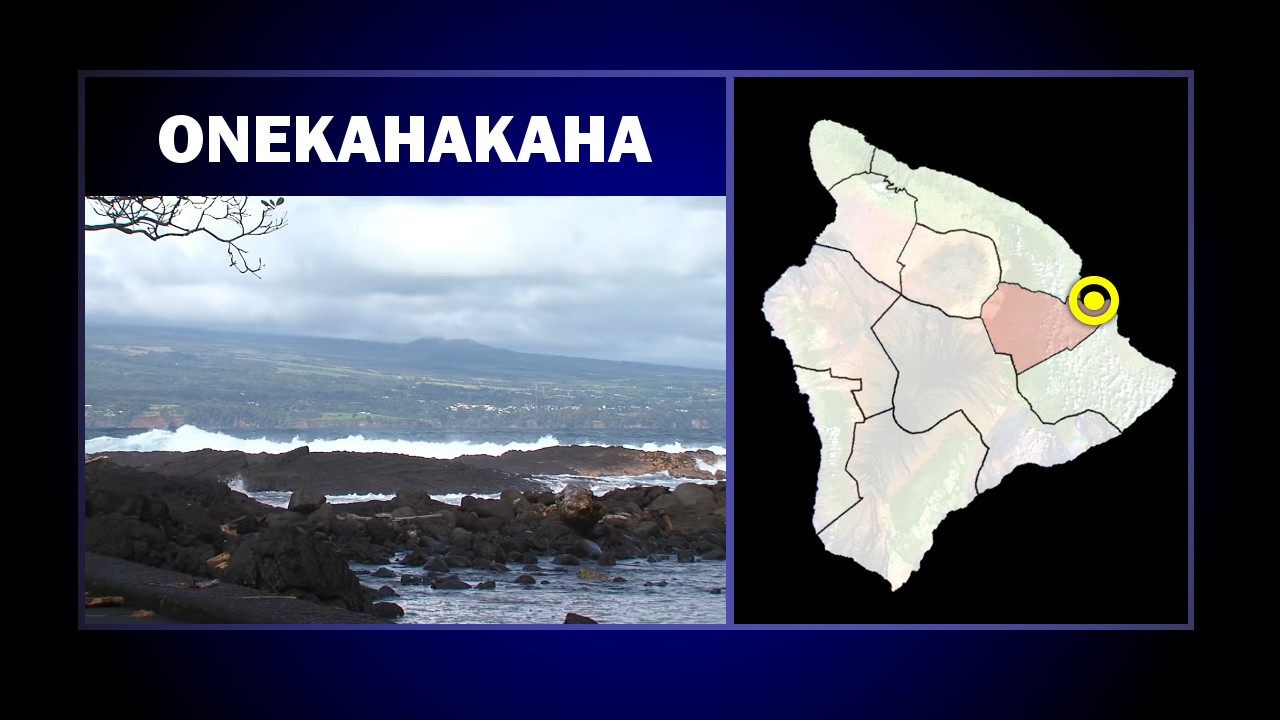 HILO, Hawaiʻi - A man in his 40's appears to have drowned in the shallow tidal flats of the popular Keaukaha-area beach park on Friday evening.

(BIVN) – A man has reportedly drowned in the waters of Onekahakaha Beach Park, fire officials say.

The cause of the drowning is unknown, fire officials say.

“Several persons night diving off shore Onekahakaha Beach Park” reported the man was having difficulty breathing. “He was assisted towards shore by a friend, who then reported the victim went unresponsive in shallow waters, near where he was found by HFD personnel.”

The patient was “extricated via stokes stretcher to HFD medic and transported to HMC in critical condition.”

Big Island Video News will have more information when it becomes available.