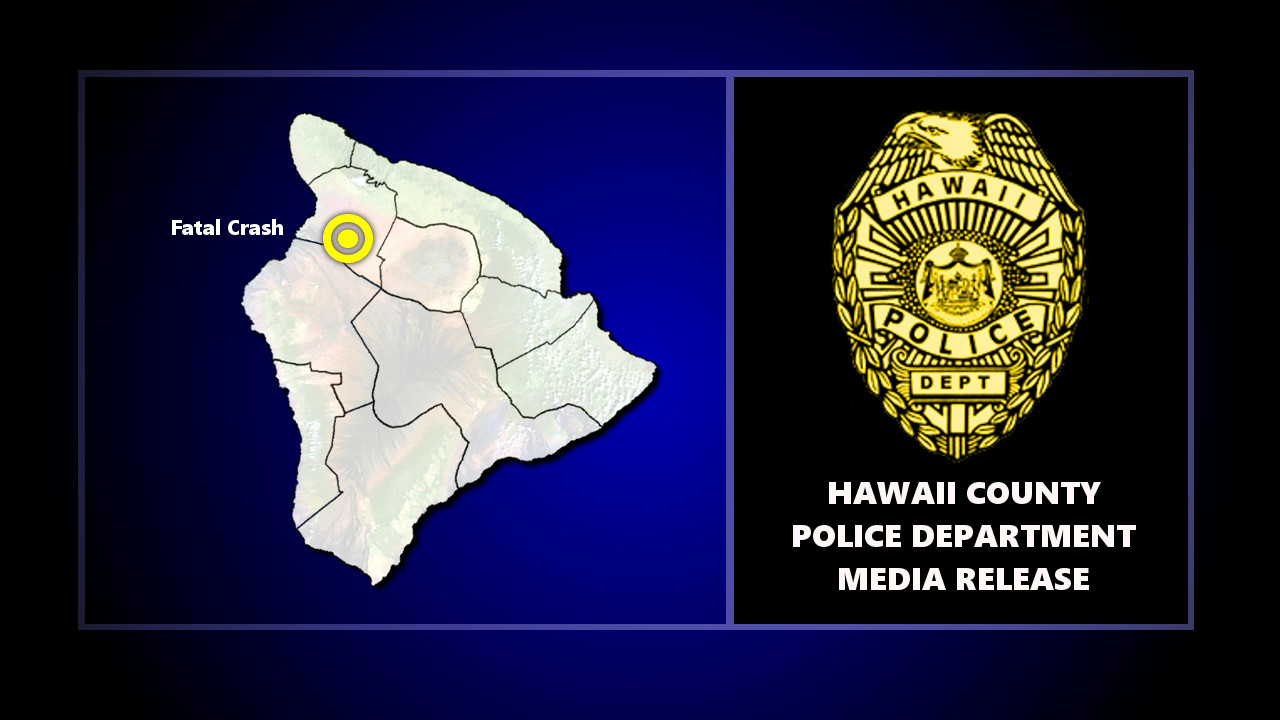 (BIVN) – The Hawaiʻi County Council observed a moment of silence Wednesday morning, in honor of an unnamed Hawaiʻi County firefighter who suddenly lost his life earlier that morning.

The Hawaiʻi County Police identified the firefighter hours later in a media release, which described the fatal crash that occurred on Highway 190:

A 49-year-old Kailua-Kona man was killed following a three- vehicle collision on Wednesday, (May 22), on Highway 190, .2 miles south of the 14-mile marker.

The 49-year-old male motorcycle rider has been identified as David Alan Mahon.

The 21-year-old male was subsequently arrested for Negligent Homicide and several other related offenses. He is currently being held at the Kona Cellblock.

Police do believe speed is factors in the collision.

The Traffic Enforcement Unit has initiated a Negligent Homicide investigation and is asking for anyone who may have witnessed the accident to contact Officer Jason Foxworthy at 326-4646 ext. 229. Tipsters who prefer to remain anonymous may call Crime Stoppers at 961-8300 in Hilo.

This is the 8th traffic fatality this year compared to 11 at this time last year.