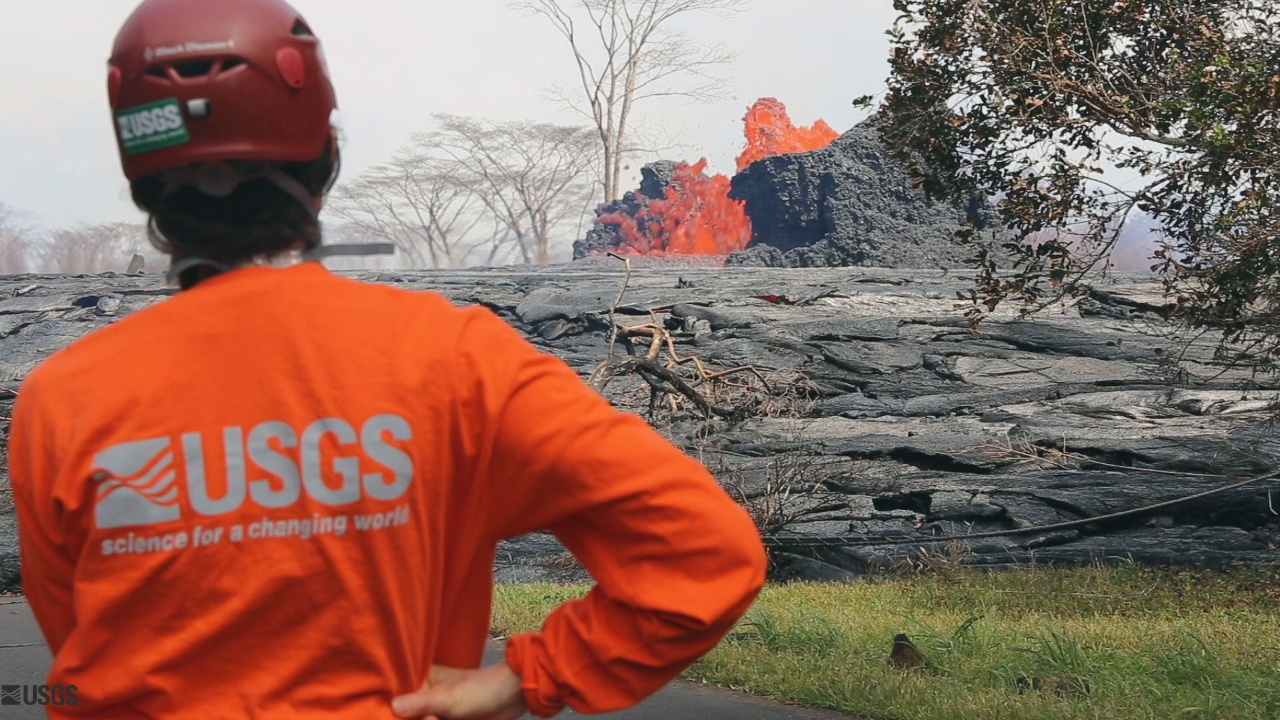 (BIVN) – The U.S. Senate on Thursday passed legislation, delayed for weeks, that will provide billions in disaster relief for impacted states, including Hawaiʻi.

According to the New York Times, the $19.1 billion relief package was approved with a 85-8 vote. The bill “includes $900 million for Puerto Rico that President Trump did not want, but it does not include the southern border funds that the White House pressed to include,” the Times reported.

In a news release issued by the office of U.S. Senator Brian Schatz (D-Hawaiʻi), it was reported that the legislation provides more than $80 million in new federal funding to help Hawai‘i recover from a recent series of natural disasters.

“This new funding now brings the total amount of federal disaster relief dollars for Hawai‘i to more than half a billion dollars. I will continue to fight for federal resources at every opportunity to help Hawai‘i recover,” said Senator Schatz, a member of the Senate Appropriations Committee.

According to the senator, funding for Hawai‘i in the disaster relief package includes:

The USGS Hawaiian Volcano Observatory is currently entering into a new lease at the Hilo Iron Works building. The future beyond that, which could include a possible move to Oʻahu, was the subject of discussion a few months ago.

In addition, Hawai‘i farmers with crop losses from the April Flooding, the Kilauea eruption, and Hurricane Lane will now be eligible to apply for help from a national $3 billion program, says Senator Schatz.

UPDATE: “Last year’s natural disasters seriously impacted thousands of Hawaii residents, and they have been waiting too long to receive federal assistance as they recover,” Senator Mazie Hirono (D-Hawaiʻi) said. “This legislation will provide much needed resources for homeowners impacted by flooding on Kauai, communities impacted by volcanic activity on the Big Island, and citizens living in U.S. Territories. I will continue working to ensure our communities receive the assistance they deserve by calling on my colleagues to take this legislation up immediately in the House of Representatives and send it to the President’s desk.”