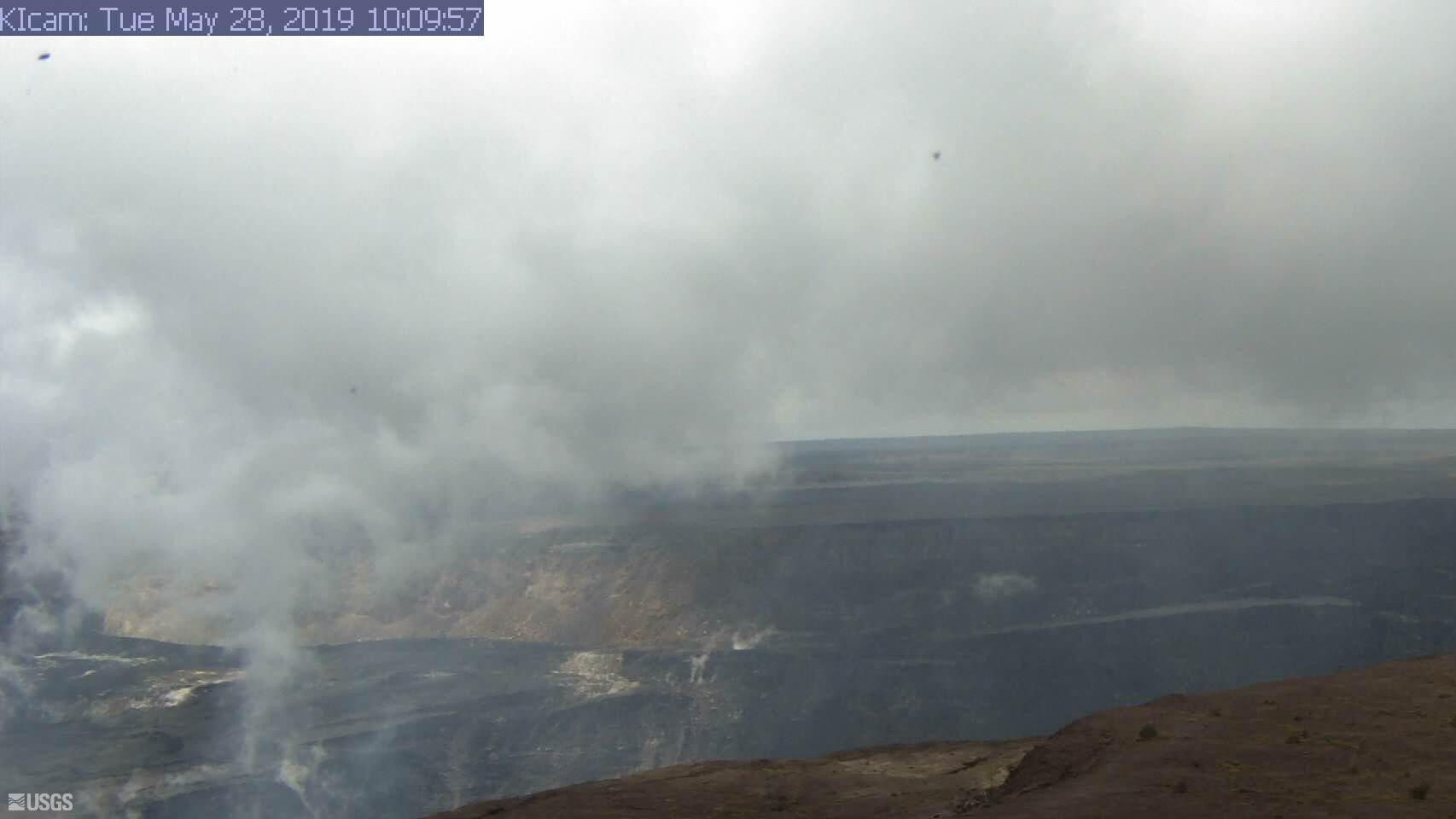 HAWAIʻI ISLAND - In its weekly Kīlauea activity update, scientists say there are steady rates of seismicity, deformation, and low rates of sulfur dioxide emissions across the volcano. 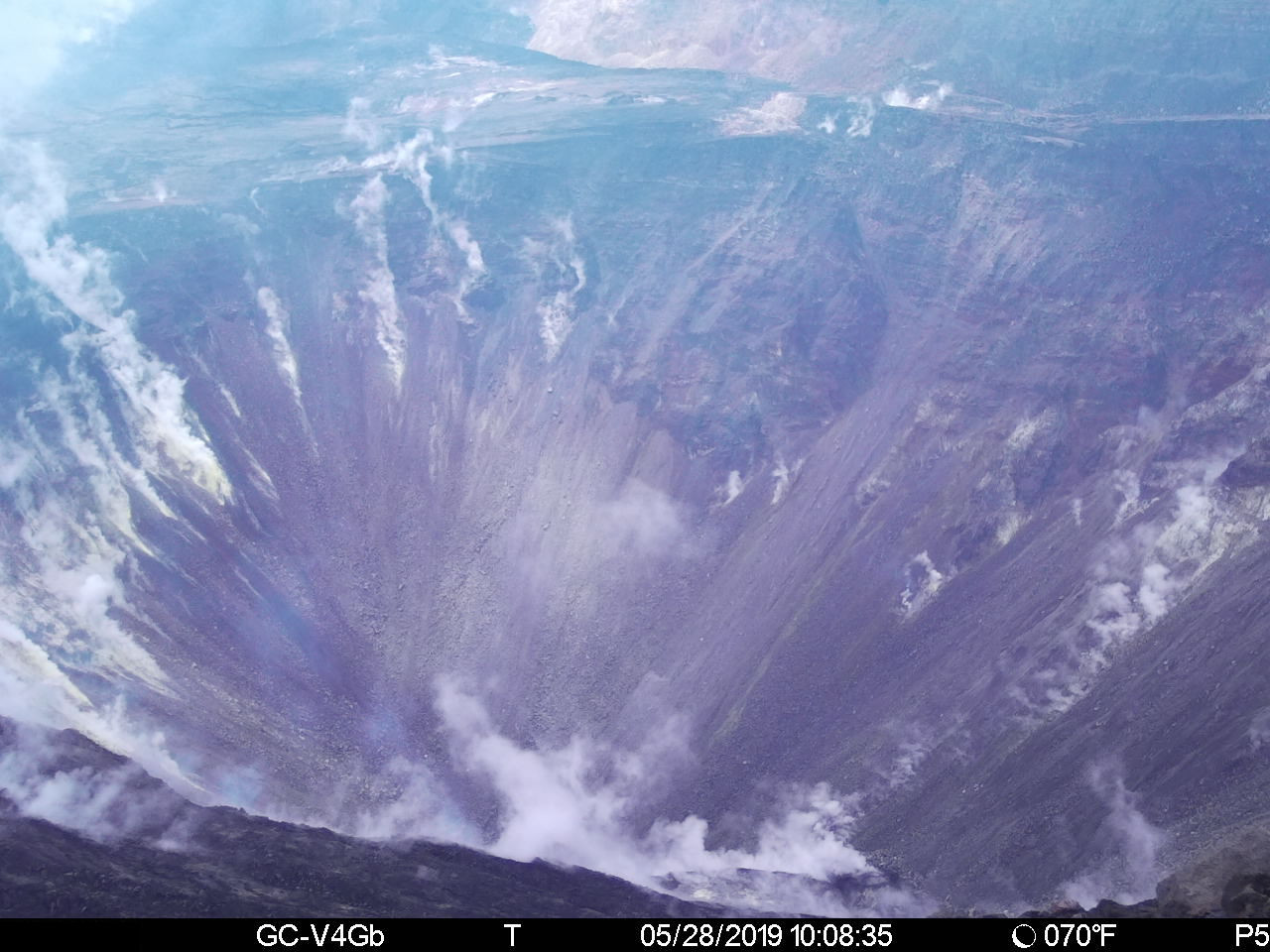 In its weekly Kīlauea Volcano update, the USGS Hawaiian Volcano Observatory reported that GPS stations and tiltmeters continue to show motions consistent with refilling of the deep magmatic reservoir in the broad region between Puʻu ʻŌʻō and Highway 130, but added that “there is an indication on tiltmeters that this motion has been slowing down over the past couple weeks.”

The refilling trend was observed since the end of the 2018 eruption, and scientists say the significance of the pattern is unclear. “Monitoring data do not suggest any imminent change in volcanic hazard for this area,” USGS said.

Kīlauea Volcano is not erupting and has remained at a NORMAL/GREEN alert level since March 26. “Despite this classification, Kīlauea remains an active volcano, and it will erupt again,” USGS HVO repeated this week. “Although we expect clear signs prior to a return to eruption, the time frame of warning may be short.”

A few weeks ago, scientists drew attention to the summit of Kīlauea, where GPS stations and tiltmeters “have recorded deformation consistent with slow magma accumulation within the shallow portion of the Kīlauea summit magma system,” approximately 1 mile below ground level. “However, gas measurements have yet to indicate significant shallowing of large volumes of melt. HVO continues to carefully monitor gas output at the Kīlauea summit and East Rift Zone for important changes,” the scientists said.

Monitoring data from the past nine months have shown steady rates of seismicity, deformation, and low rates of sulfur dioxide emissions at the summit and East Rift Zone, including the area of the 2018 eruption, USGS HVO says.