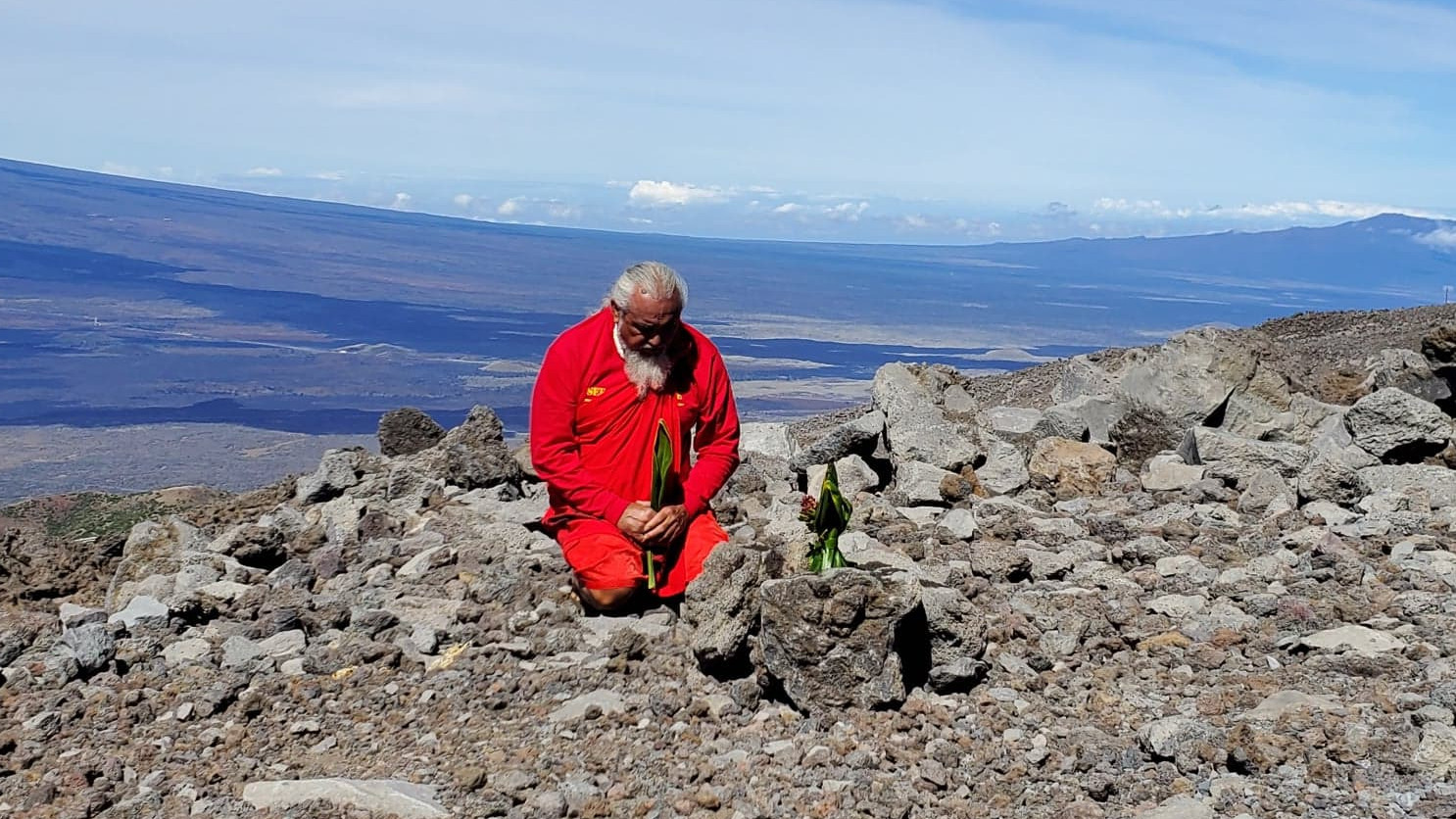 MAUNA KEA, Hawaiʻi - The day after four structures were removed from Mauna Kea and the TMT Notice To Proceed was announced, new ʻahu are already appearing on the mountain. 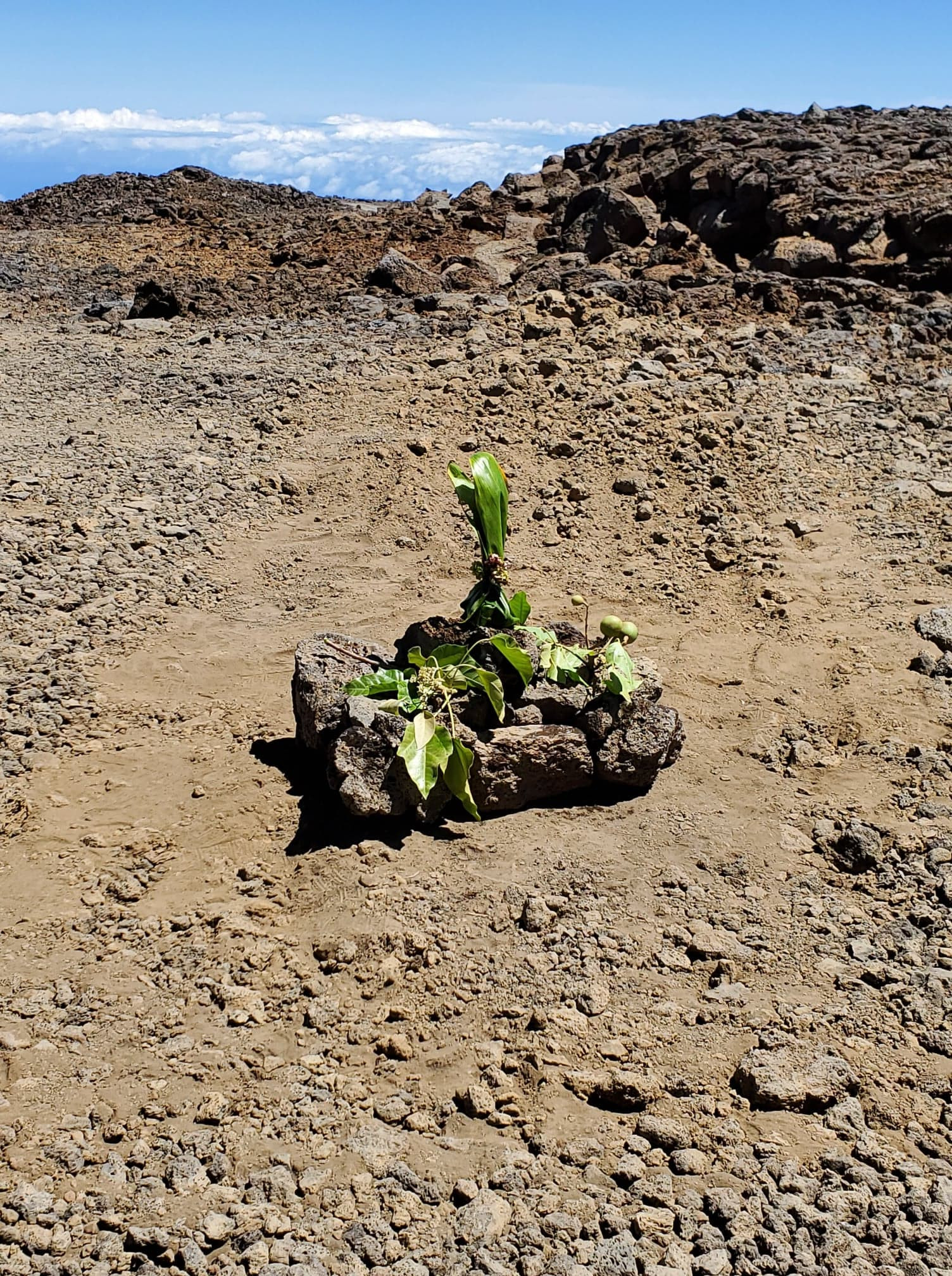 (BIVN) – On the 2019 summer solstice, new ʻahu are appearing on Mauna Kea, one day after two previous ʻahu were removed from the summit area.

On Thursday, state law enforcement took down the previous ʻahu, or stone shrines, which were placed on the site of the planned Thirty Meter Telescope in 2015. Hours after the ʻahu were dismantled, state officials held a press conference to announce the TMT project has been granted a Notice To Proceed with construction on the mountain.

State officers also took down Hale Kukiaʻimauna at the mid-level area, and the Hale Kūhiō ranger station on Hawaiian Home Lands next to the Mauna Kea Access Road below. All four structures were unauthorized, the state said.

On Friday, two new ʻahu were placed on the TMT site where the previous ʻahu were located. Social media posts also show an ʻahu was placed sometime earlier in the spot where Hale Kukiaʻimauna once stood.

A press release from the Mauna Kea ʻOhana reads:

In the exercise of our traditional and customary rights and practices as Kanaka Maoli (aka Native Hawaiians) sacred ahu (shrine) was erected in the area where the State destroyed and desecrated ahu as a direct attack against our cultural practices and rights yesterday. Today’s ahu was not created as a protest to the proposed devastating TMT development as falsely inferred by the State. Instead, our ahu were traditionally erected to honor and connect in lōkahi and aloha to our beloved mountain in alignment with summer solstice ceremonies on this day. The hundreds of ahu found in this area are evidence of our ancestors’ pilgrimage to Mauna a Wākea. As such, we continue in the footsteps of our kupuna. We are Mauna Kea.

Big Island Video News reached out to state officials, using their dedicated Mauna Kea media line, for a comment on this development. We will update this page when we receive their response.