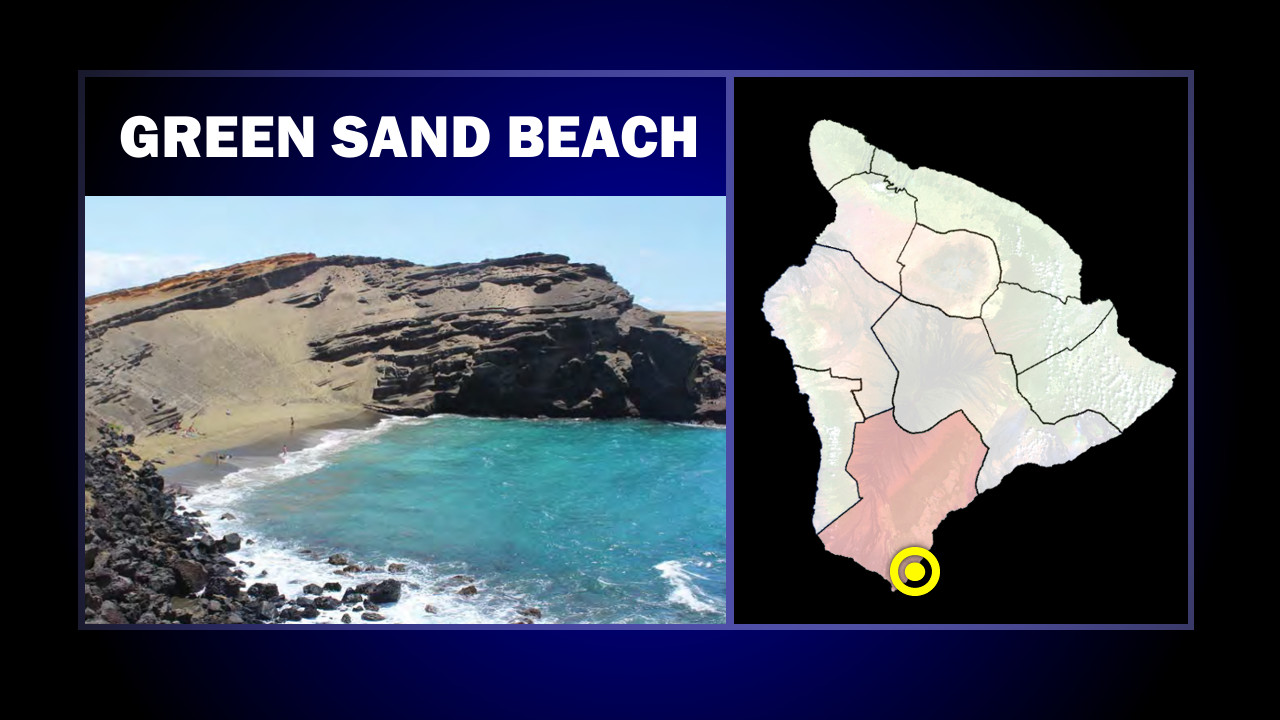 PAPAKŌLEA BEACH, Hawaiʻi - A good Samaritan SCUBA diver located the body of a man approximately 250 yards from the shore at a depth of approximately 40 feet, fire officials reported.

(BIVN) – The search for a missing swimmer at Green Sand Beach in Kaʻū ended on Monday with the recovery of a body in the water.

Over the weekend, a 24-year-old male who was reported to be visiting from Massachusetts went missing in the waters off the scenic Papakōlea Beach, also known as Green Sand Beach, in Kaʻū. The man was last seen in black board shorts along the shoreline where his belongings were left.

According to a Hawaiʻi County Fire dispatch, crews arrived on scene at Green Sand Beach for a second day of searching, and were “met by a truck leaving the area and the person stated that a body was located underwater just outside the bay towards the east end.”

Two Hawaiʻi Fire Department divers recovered the body and brought it to shore, the dispatch reported. The Hawaiʻi Police Department will determine the identity.