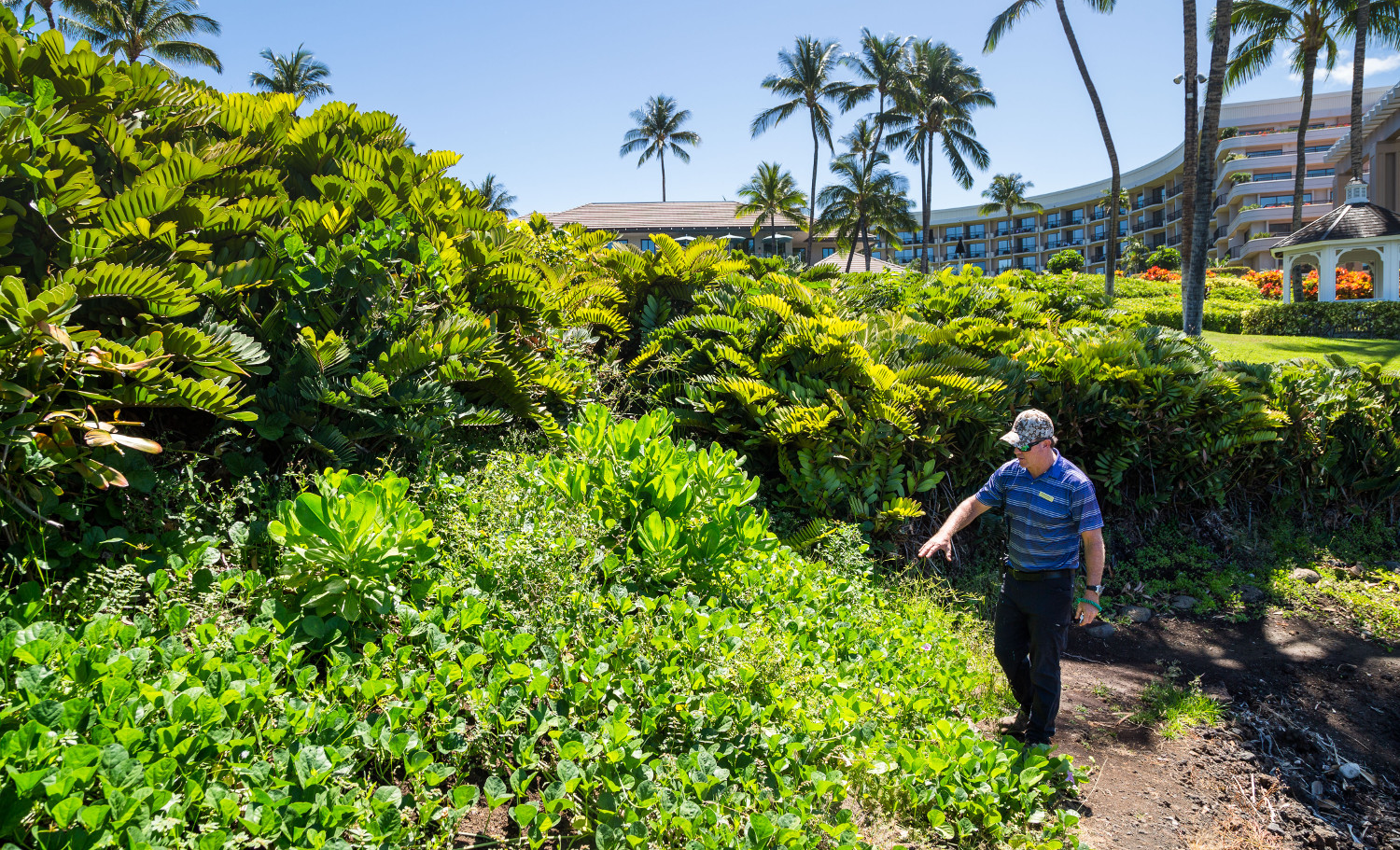 According to resort officials, who shared a news release on Keenan’s work on Tuesday, the news landscape director is bringing “seldom-seen Hawaii to guests” through his designs. The Hilton Waikoloa Village says:

Since his appointment, Keenan and his team have been working to replace imported plants across the property with those native to Hawaii. Keenan’s vision is for guests to come to know Hawaii from a “plantscape” perspective, while demonstrating the beauty, practicality, and viability of native plants in a unique resort setting. 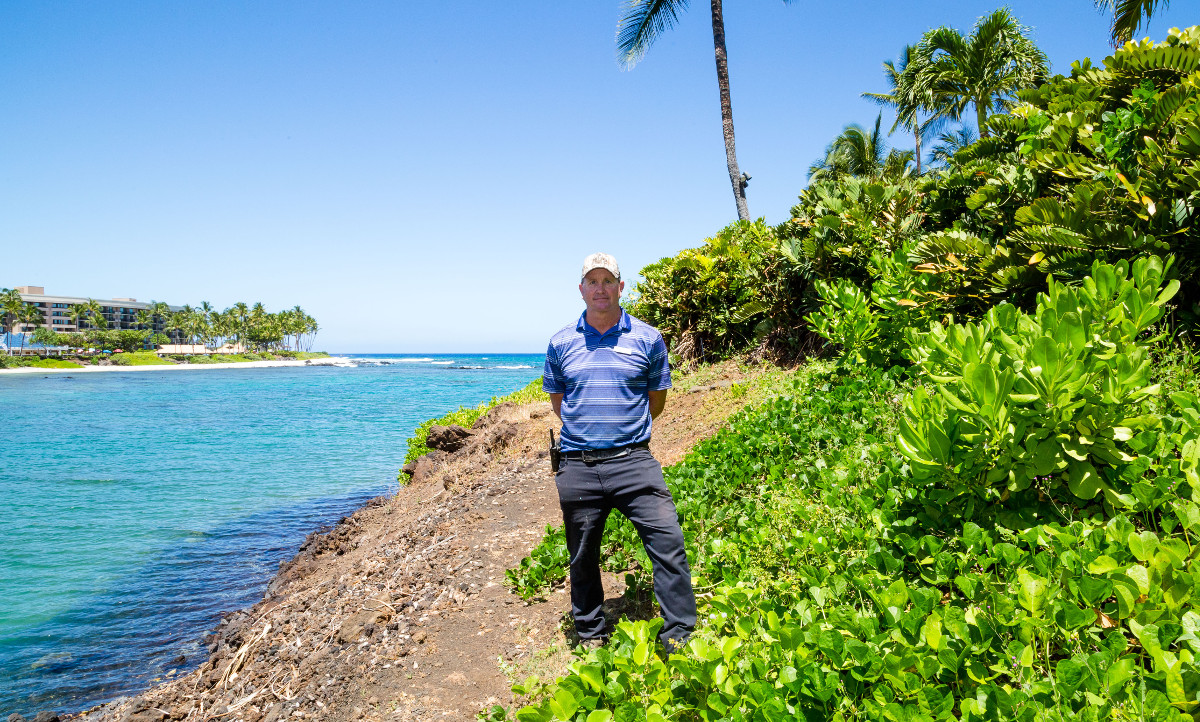 Across Hilton Waikoloa Village’s 62 acres, Keenan has embarked on multiple projects using horticultural techniques that allow native plants to thrive in a way that is both functional and aesthetic. For example, the oceanfront hillside near the resort’s Kamuela Provision Company is now home to rarely-seen native species like aalii, mao, pauoihiiaka, kaunaoa, and more. A major focus is growing multiple native species in island-like groupings called kipuka, rather than in monoculture beds where a single kind of plant is grown in a specific area. Planting in kipuka creates mutually beneficial growing environments for native plants because many of them grow together in nature. In addition, the Ala Kahakai National Historic Trail, a traditional and historic 175-mile corridor and trail network created by native Hawaiians, traverses the shoreline of the resort via an oceanfront path, enabling views of culturally significant sites along its route. Keenan and his team have been cooperating with trail managers in restoring trail portions damaged by erosion, while incorporating native plants along the traditional pathway fronting Hilton Waikoloa Village. 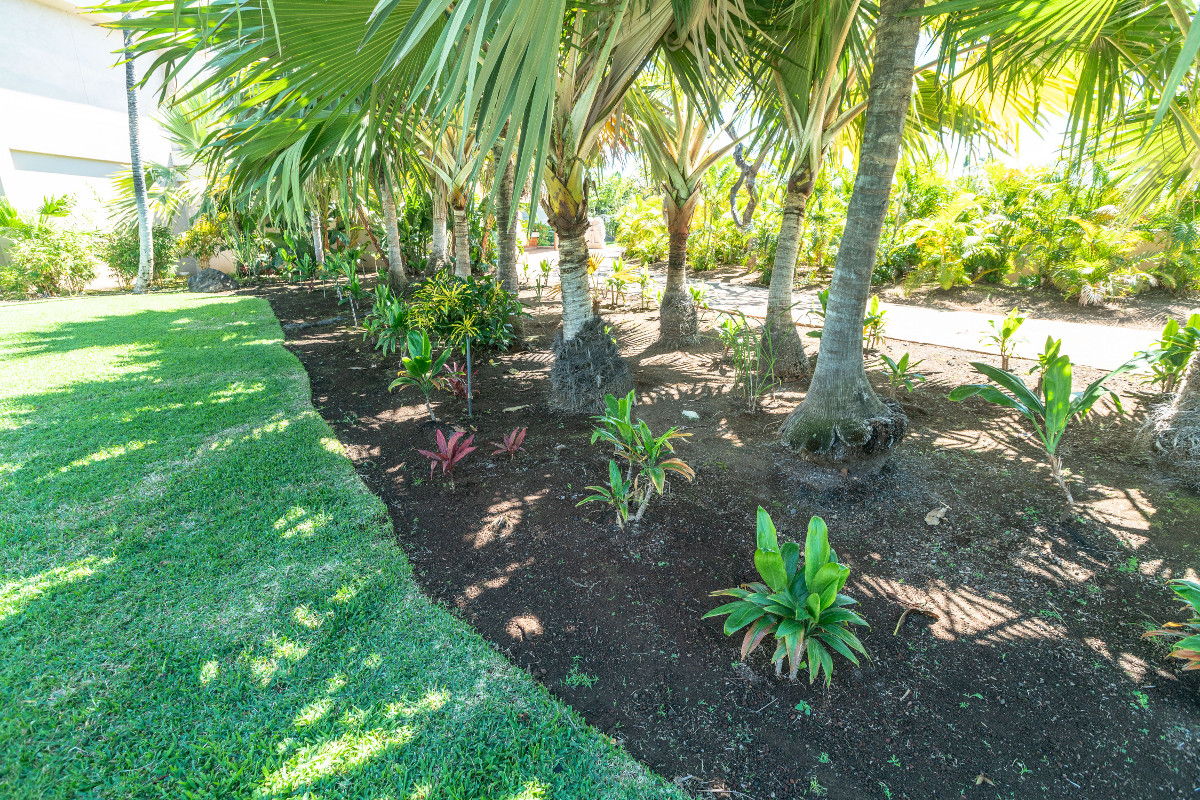 A unique and lesser-known feature of the resort are its anchialine pools. These small, enclosed bodies of brackish water are found in small areas amidst the rocky fields of the island coastline, and have underground connections to the ocean. The pools are unique habitats and are home to various kinds of opae (a tiny native species of shrimp) and other native organisms. Keenan’s creative efforts to remove invasive species in and around the pools, while keeping fertilization in the area to a minimum, has allowed these ecosystems to thrive. 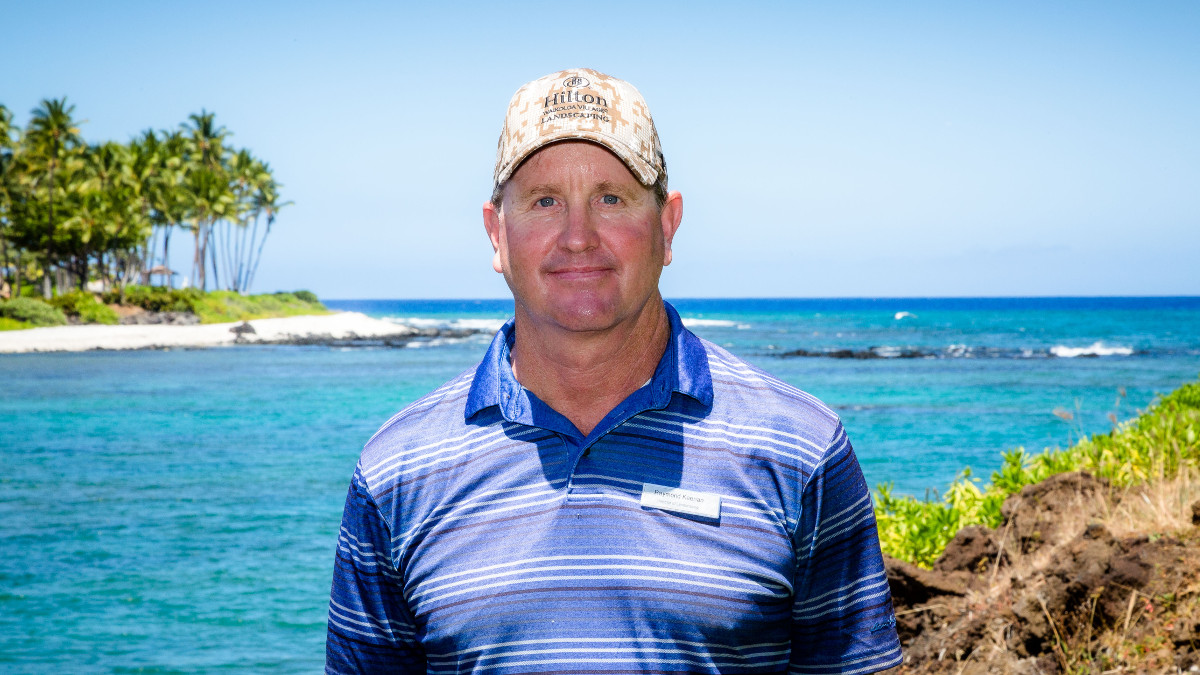 “The success we are having planting native Hawaiian plants throughout the property gives me hope that we can become a model for the rest of the hotel industry,” said Keenan, who is originally from Maui and also worked as director of horticulture at the Gasparilla Inn and Club in Boca Grande, Florida. “When we choose to use native plants, we encourage local nurseries to propagate these sometimes rare treasures. In turn we play a part in revitalizing native ecosystems by showcasing them for the benefit of all in Hawaii.”