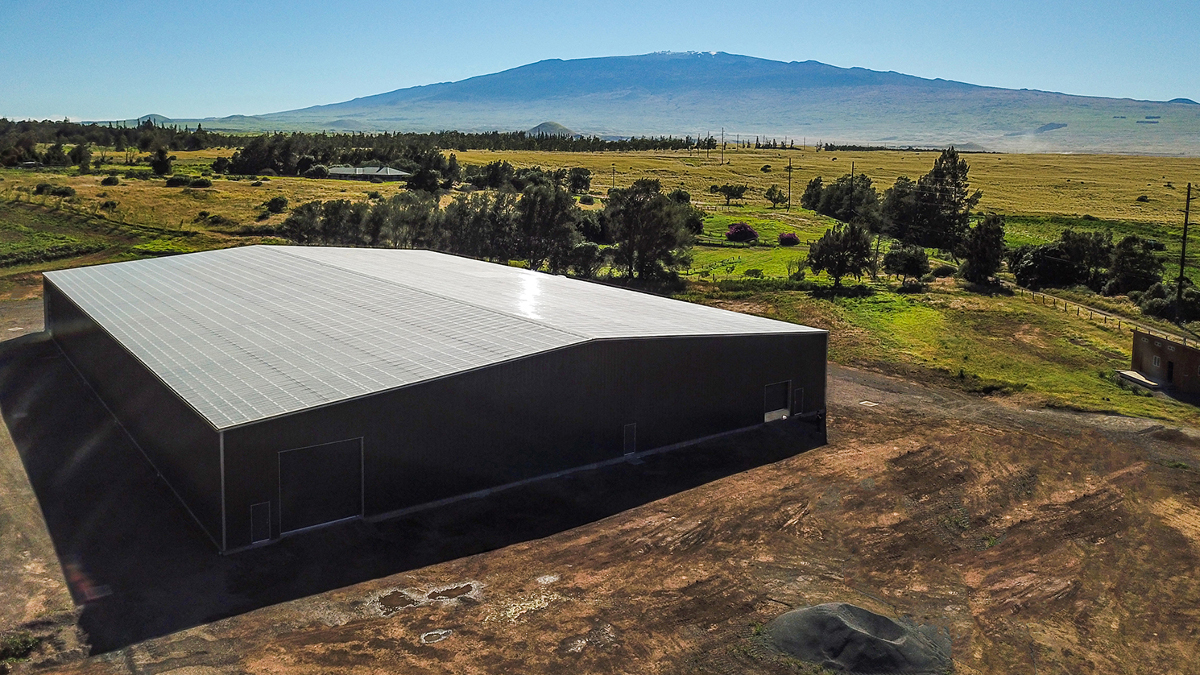 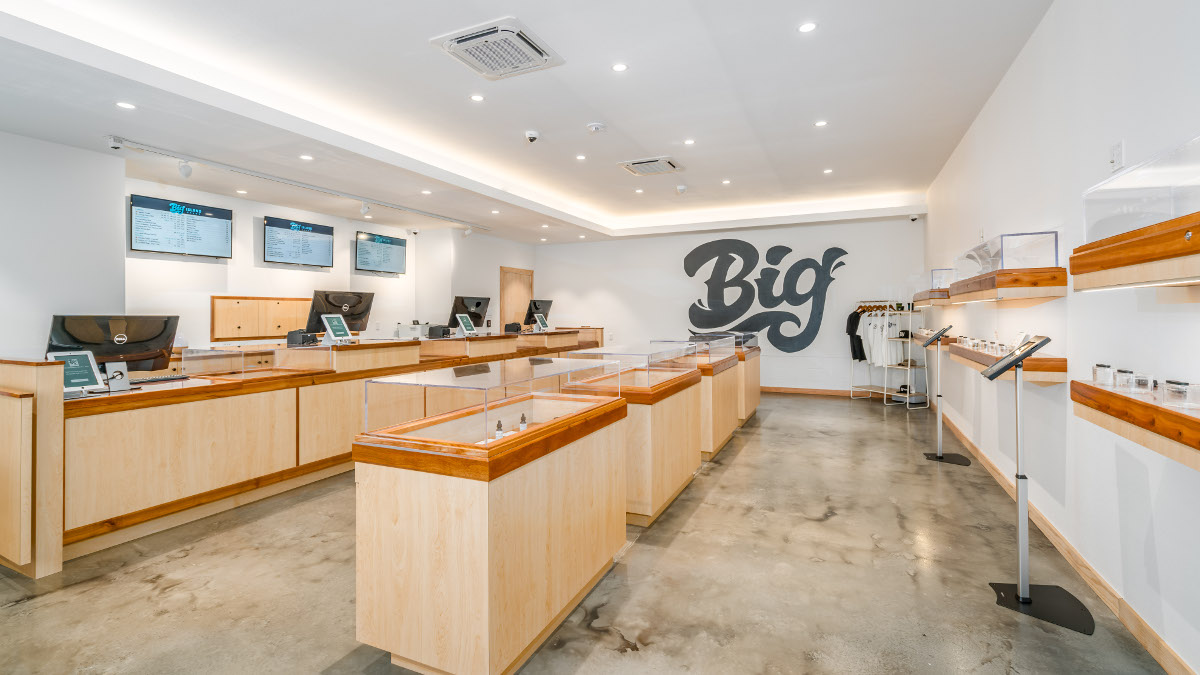 (BIVN) – As of Thursday, August 8, Kailua-Kona will be the first place on Hawaiʻi Island to have two medical cannabis dispensaries, operated by two different companies.

In a recent news release issued to promote the event, the company invited the community:

Come celebrate cannabis culture and island lifestyle for this first annual event. There will be live music by Ocean Grown, Tianna Jennings, Lopaka Roots and more! Also featuring live glass blowing, Haku-Lei making, vendors such as Hilo Grow Shop, Rosin Shine, Greener Healing Ways, and a Vibe Cafe Kona Pop-Up featuring their rainbow lattes, jackfruit nachos and other customer favorites. The event will be located right next to the brand new B.I.G. Kona dispensary, and will be free to the public with no 329 card required (unless you are accessing the dispensary). 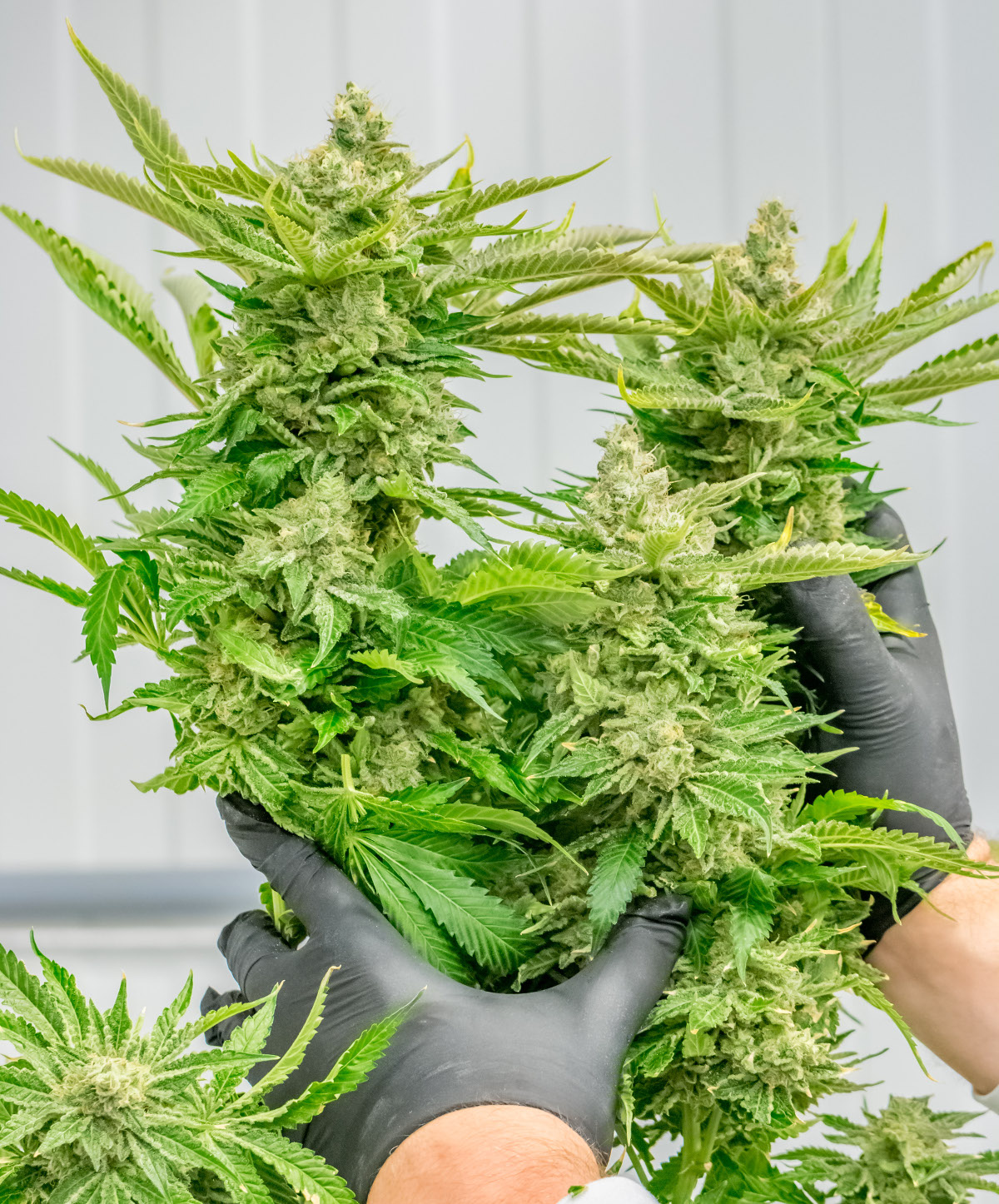 Big Island Grown also operates the only dispensaries in Hilo and Waimea. In Kona, however, there is already an existing retailer.

Hawaiian Ethos already started its first dispensary on Olowalu Street in Kailua-Kona, and is open from 10 a.m. to 7 p.m. Monday through Sunday.

On Wednesday, the company shared a news release in which it explained how its “vision is to create an example for the world that shows sustainable growing practices are better for patients, the earth, and the medicine.”

Hawaiian Ethos touts its sungrown approach. “In Hawaiʻi, natural light is an abundant resource, so we designed our cultivation facility to harness as much of it as possible,” says Diana Hahn, Hawaiian Ethos Communications Director. “Using the sun allows Ethos to significantly cut down on artificial lighting, one of the biggest energy expenditures in the cultivation of indoor cannabis.”

Sunlight in Hawai’i is unique, both in its intensity and spectrum. Because Hawaii is near the equator, the sun’s rays are a lot stronger than in other places. For example, Hawai‘i is exposed to more UV than anywhere else in the United States—routinely at 9-10 on the UV index. UV light has been shown to increase cannabinoid production in plants—specifically THCA. UV can also lower bacterial and fungal populations, which keeps plants clean.

“All medical cannabis sold on the island has to be grown locally, and all Hawaiian Ethos cannabis is sun-grown,” says Hahn. Growing with the sun reduces the carbon footprint of Ethos’ operation substantially as artificial lighting also requires extra cooling.

The structure and orientation of Ethos’ cultivation facility lets in high elevation sunlight via efficient light-transmitting panels, allowing diffuse, broad spectrum sunlight to shine down on the plants.

“We’ve also seen that sun-grown cannabis has more ‘character.’ Unique traits in the structure of the flower as well as its cannabinoid and terpene profile are enhanced by the wide spectrum light provided by the sun.”

Hawaiian Ethos also says it is the first dispensary in the state to introduce recyclable, compostable packaging, rather than plastic. 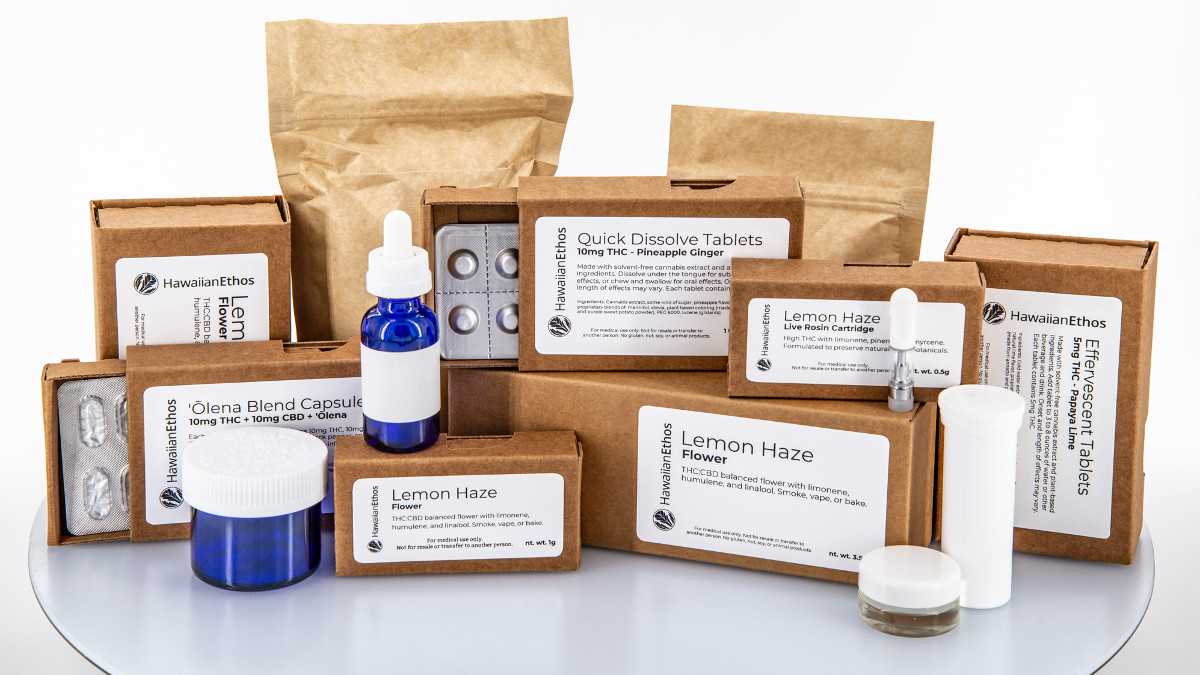