HILO, Hawaiʻi - OMKM and MKSS is designating commercial stargazing areas, and have gotten the go ahead from the Mauna Kea Management Board. 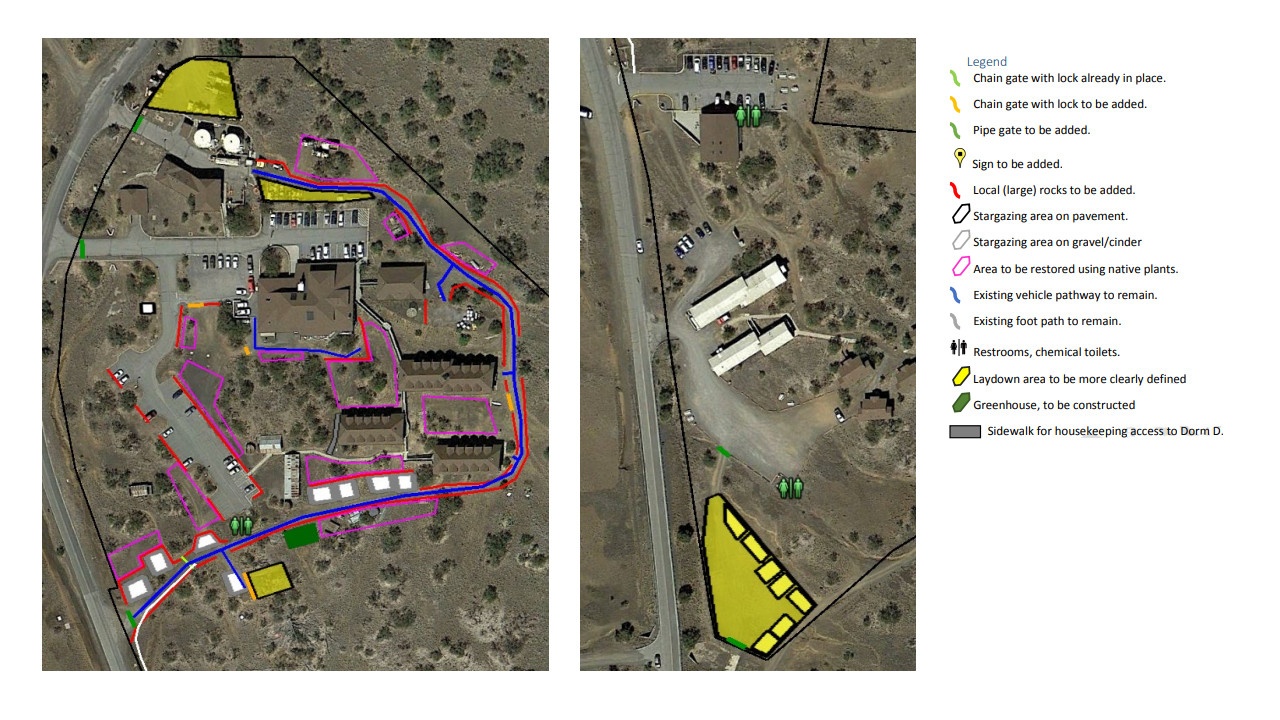 (BIVN) – The Mauna Kea Management Board on Tuesday approved an action item that would establish commercial tour permittee stargazing areas, equipment storage and laydown areas, and traffic delineation in the mid-level area of the mountain.

“A lot of this is – actually, sort of – just formalizing and clarifying what we do,” said Office of Maunakea Management Natural Resources Program Manager Fritz Klasner. “There’s no additional construction or anything that would be involved per se.”

According to a meeting submittal, the Office of Maunakea Management and Maunakea Support Services project will “demarcate certain areas… and ensure continued safe operation and maintenance” of existing:

According to the submittal:

Stargazing by Permittees on Maunakea (both commercial tours and special requests) is of increasing public interest. In order to ensure that the stargazing which does occur is safe, under the authority of a required permit, and that any potential impacts are appropriately managed and mitigated; explicit designation and demarcation of use areas is needed. Space assignment and allocation determinations of the sites identified in this application will be accomplished through a UH permitted commercial-tour company led decision making process. Signs in existing paved parking areas will inform both Permittees and other parking lot users of restrictions. Sites identified here will only be available for stargazing or other form of group use via a permit.

“16 total stargazing areas are identified in this application to meet permitted demand and existing levels of use within the parcel,” the document states. “There are currently 8 permitted commercial tour operators each with a maximum of 2 vans per night.”

OMKM director Stephanie Nagata said it will be up to Mauna Kea Support Services as to when “public stargazing will start up again” but that will still be within the vicinity of the Visitor Information Station. The VIS is currently closed until further notice.

“The areas that we’re setting aside for the commercial tours is where they will be doing their stargazing” Nagata said, “because they’re not allowed to stargaze at the VIS. They’re clients are not allowed to mingle with the public.”

“A private individual can go pretty much anywhere, and stargaze whenever,” Klasner added. “There’s no restriction.”