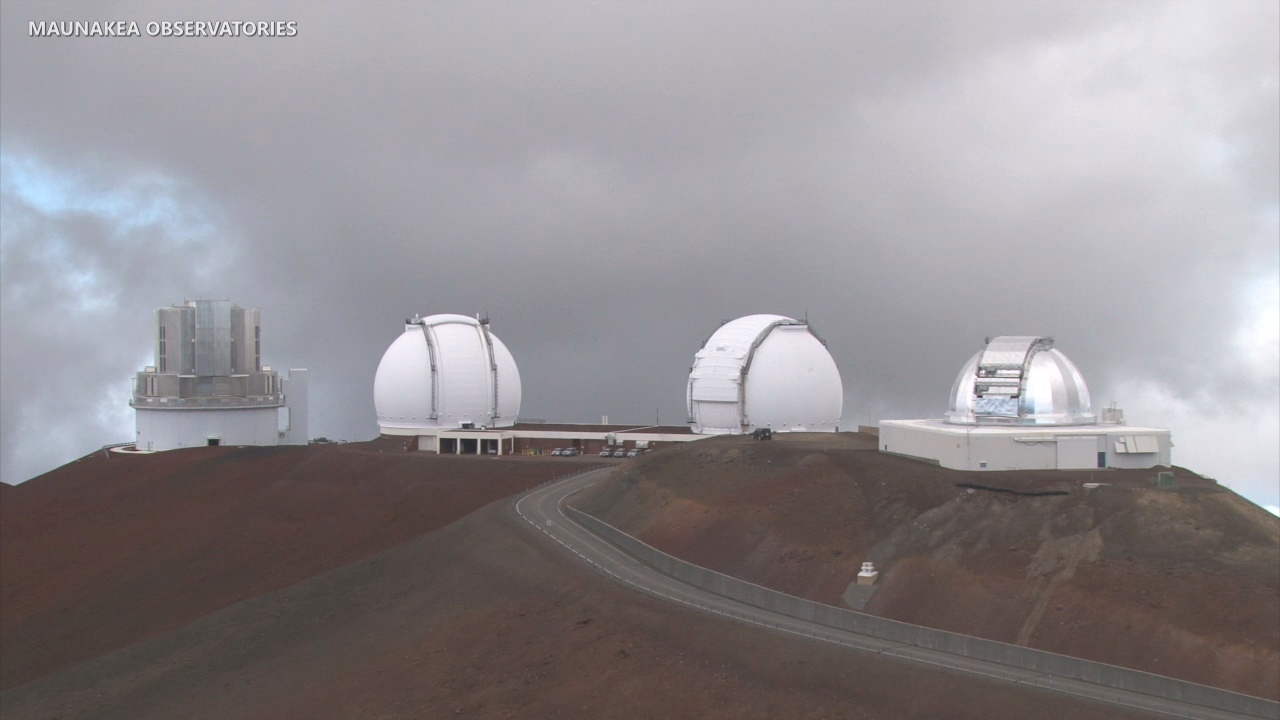 HAWAIʻI - Over the next two months, the board will "consider the feedback that was received on the proposed rules, while the recently formed regent interaction group reviews" UH stewardship and governance on Maunakea.

(BIVN) – A possible decision on proposed administrative rules for University of Hawaiʻi-managed lands on Mauna Kea has been pushed back, yet again, as the UH Board of Regents (BOR) have rescheduled the matter to a meeting in early-November.

Now, the BOR will take up the rules on November 6 at a special meeting on the UH West Oʻahu campus. Regents will now have two and a half months “to consider the feedback that was received on the proposed rules, while the recently formed regent interaction group reviews the university’s stewardship and governance activities on Maunakea.”

The Maunakea Governance Permitted Interaction Group was approved by the board on August 2, and consists of six regents.

The public is still waiting to see the latest draft of the rules, which “will be publicly posted at least six days prior to the November meeting,” the University says, “and members of the public will have the opportunity to provide written and oral in-person testimony.” The meeting agenda will also be posted at that time with the designated meeting time and location, UH says.

At the November meeting, the regents could adopt the latest draft of the proposed rules, request a third round of formal public hearings on new draft rules that are substantially different from the current draft, or defer decision-making. If adopted by the regents, the rules will proceed through the remainder of the administrative rules process to Gov. David Ige for final approval.

Following initial public outreach and consultations, the first round of four public hearings was held in September 2018 on Hawaiʻi Island (two hearings), Maui and Oʻahu. A revised draft was prepared based on the comments and concerns received during those public hearings. That revised draft was then shared with stakeholder groups and the public during a three-month, informal outreach process that started in January 2019.

A second round of public hearings was held in June 2019: two hearings were held on Hawaiʻi Island, and one each on Maui and Oʻahu. This video was recorded during the hearing held in Hilo.

Video by David Corrigan, published to YouTube on June 4, 2019.

The University says the latest draft of the rules “may include revisions based on comments received during the second round of hearings.”